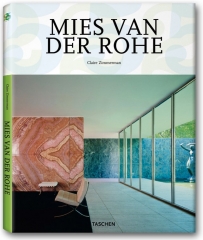 Ludwig Mies van der Rohe (1886–1969) was one of the founding fathers of modern architecture, and creator of the Barcelona Pavilion (1929), the Farnsworth House in Plano, Illinois (1945–1951) and the Seagram Building in New York (1954–1958). Famed for his motto "less is more," Mies sought a refined purity in architectural expression that was missing from the vocabulary of his Bauhaus peers. He aimed to build for those of modest income while also building economically and sustainably, both in technical and esthetic terms; the use of industrial materials such as steel and glass were the foundation of this approach. Though his stark forms and modern materials provoked some criticism, over the years many have tried—most unsuccessfully—to copy his original and elegant style.

This book explores more than 20 of his projects between 1906 and 1967, from his early work around Berlin to his most important American buildings.

About the Series:
Every book in TASCHEN's Basic Art Series features:
The author:
Claire Zimmerman worked on MoMA's 2001 exhibition "Mies in Berlin" and authored several essays for the exhibition catalog. A doctoral candidate at the CUNY Graduate Center, she holds a Master's in architecture from Harvard University and a BA from the University of Pennsylvania. She has taught at Yale, Barnard College, and Florida A&M University.
The editor:
Peter Gössel runs a practice for the design of museums and exhibitions. He has been the editor of TASCHEN's monographs on Julius Shulman, R. M. Schindler, John Lautner and Richard Neutra, as well as the editor of the Basic Architecture Series, and continues to work for TASCHEN as a freelance-editor. 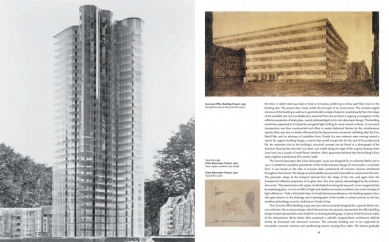 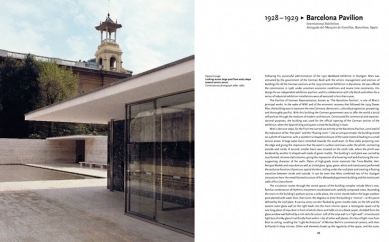 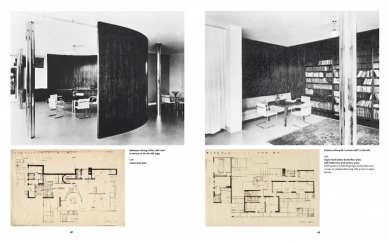 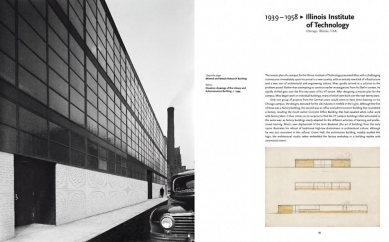 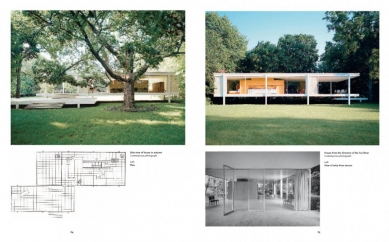 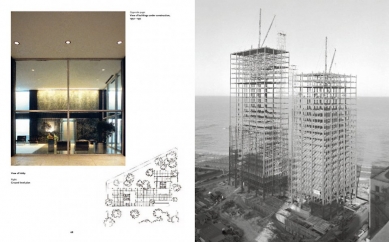 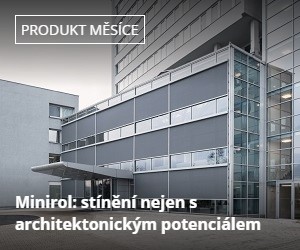 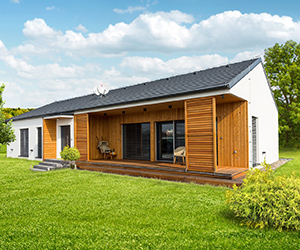