The former coal mine Zeche Zollverein, an area of 100 ha, was announced world heritage by UNESCO last year. OMA was commissioned to develop a master plan for the site with the goal to add a large quantity of program in order of Entwicklungs-Gesellschaft Zollverein mbH (EGZ) to reinforce the historical context and to re-use the area.
Within this master plan OMA designs together with Böll & Krabel one of three so-called Attractors who will form a cultural and economic centre for Essen with a strong link to the surrounding area.
The combined program of 12.000m² for the Visitors Centre, the Ruhrmuseum and the Metaform will be accommodated in the most impressive building on site: the former factory for sorting coals (Kohlenwäsche). The new program will be added to the building without removing the existing machines that dominate the building and are a characteristic sign for the former use.
Due to a careful analysis and a strategic development of the utterly complicated building, the bureaus have been successful in combining seemingly opposing interests. The result is an industrial monument that combines modern use with historic context. 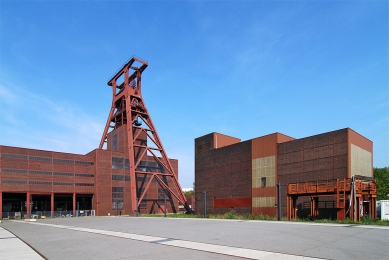 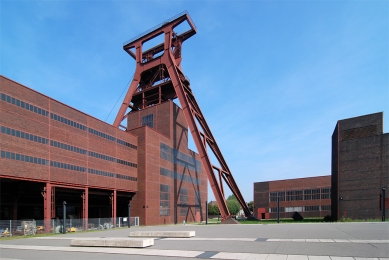 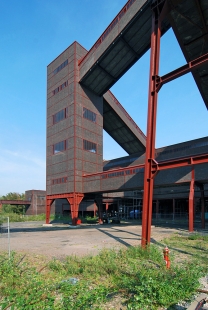 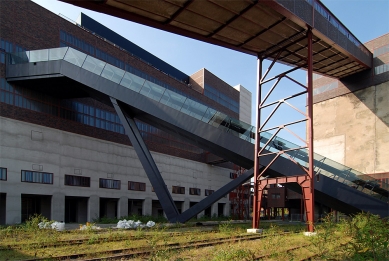 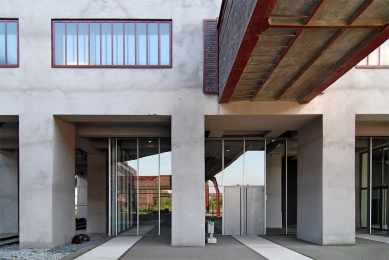 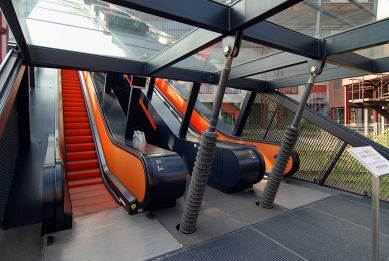 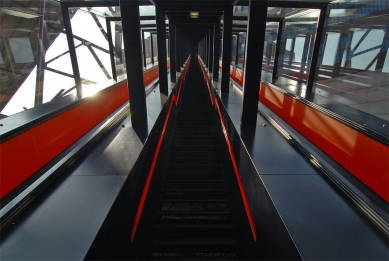 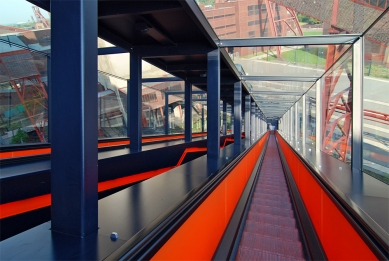 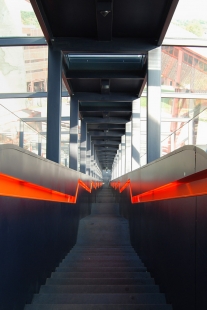