A House of the People
The cultural center, called “The Arch”, is about creating a common base for the cultural institutions of Mandal. Thus, The Arch contains theater, cinema, concert hall, library, gallery and café, offering activities for all ages of the town’s 15,000 inhabitants. “The Arch is a house of the people, so we designed a building that in an elegant and soft motion gathers the town’s cultural life, while the modern expression bears witness to a town in development”, explains Jan Ammundsen, Partner and Head of Design at 3XN.
The modern expression is created with a deep respect for the history of the town and the surrounding landscape. The arched shape refers partly to the soft hills, located around Mandal, and partly to the industrial center, which previously was located on the site. It is planned that the building will have a green roof, which will contribute to giving the building an organic expression, and will increase integration with the surrounding nature, when looking at the Arch from one of Mandal’s popular vantage points. The white color corresponds with the old white wooden houses, which Mandal is known for and which gives the town its character.
The wish for optimal use of daylight, and a building that seems open and attractive to visitors, resulted in a facade characterized by panoramic windows facing the river and city. “It is important that the building’s activities are visible, and that the building connects to all the residents. Therefore, we have also emphasized designing the south-facing outdoor areas, so they are attractive sunny, recreational spaces with views to the river. In this way the building brings value to everyone in Mandal,” says Jan Ammundsen.
According to the manager of the cultural center, Alfred Solgaard, The Arch has had no difficulties in attracting visitors: “In just the first two and a half months after we took the building into use 25,000 people visited, and that was even before the official opening”, says Alfred Solgaard, and adds, “the Arch is a dream come true for our entire community”.
Besides the design of the architecture for the cultural center 3XN have delivered the graphic design for the Arch, the area’s master plan and a bridge that will go from the cultural center and over the river. The bridge, which is under construction will, in line with the cultural center, has curved organic shapes and pitches from which the view of Norway’s southernmost town can be enjoyed in full. 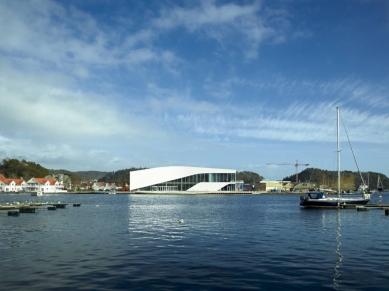 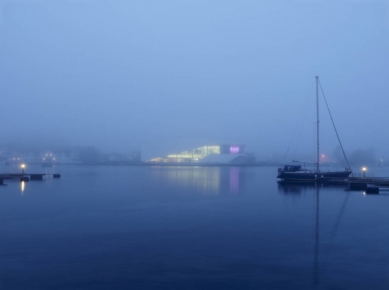 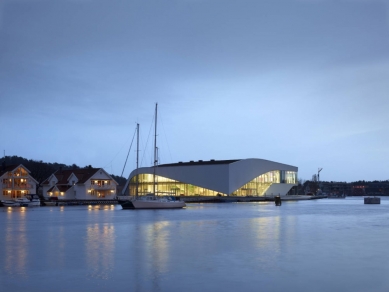 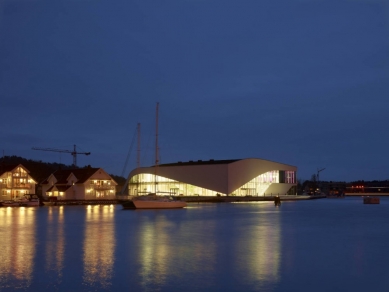 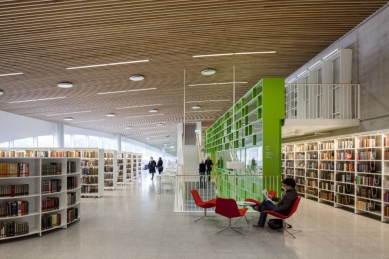 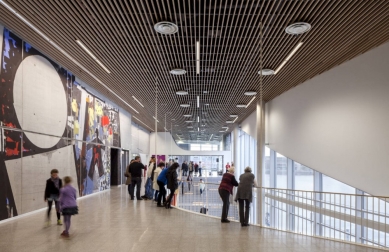 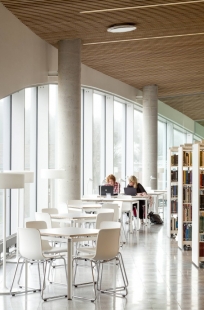 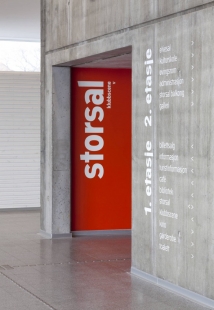 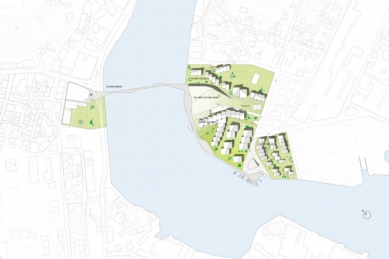 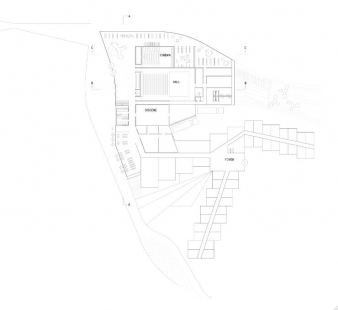 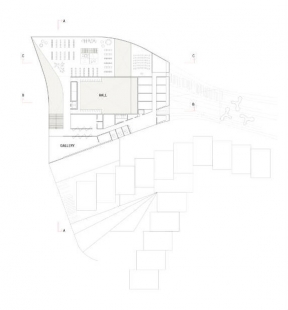 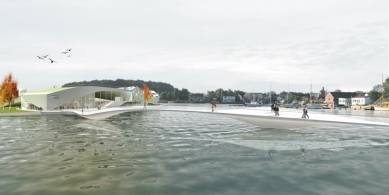 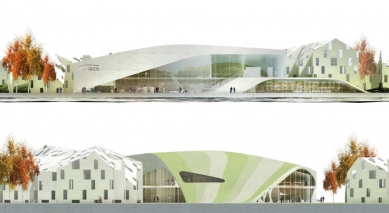