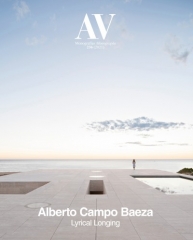 Alberto Campo Baeza
Creator of some of the most emblematic houses in Spanish architecture, Alberto Campo Baeza has also designed prominent works like the Museum of Memory and Caja Granada Headquarters, both in Granada, and the Offices for the Junta de Castilla y León in Zamora. These and more are featured among a total of 20 essential buildings by Campo Baeza. An introductory essay by his collaborator, Alejandro Cervilla, talks about the poetic vocation underlying the conception of his houses, while Kenneth Frampton reflects on the main themes in Campo Baeza's career, which shape an architecture built with geometry and light, at once tactile and visual, massive and immaterial. 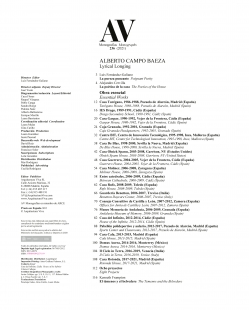 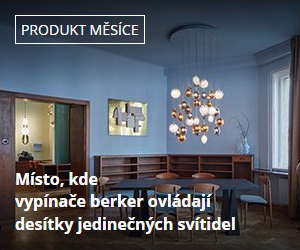 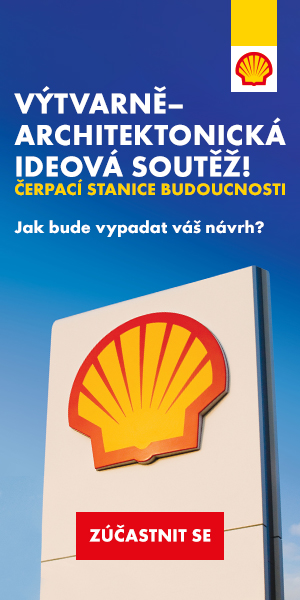 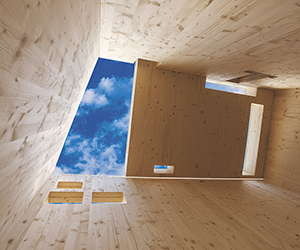