Atlas of the Functional City 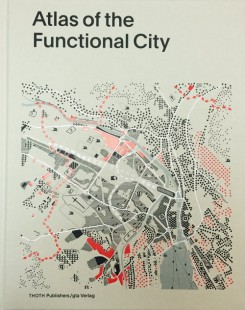 The legendary fourth CIAM congress took place aboard a ship on the Mediterranean Sea in 1933. Led by Le Corbusier, Cornelis van Eesteren and Sigfried Giedion and themed the “Functional City”, the universal programmatic agenda it produced is considered to be a pinnacle of urbanism. Participants analysed 34 cities on the basis of maps specially produced for the congress, and the results were shown at an exhibition in Amsterdam’s Stedelijk Museum in 1935. Plans for a publication were interrupted by the war, and the material has until now remained unpublished. This systematic overview of the CIAM 4 city maps offers new perspectives at a crucial moment for urbanism today. 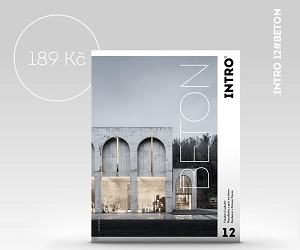 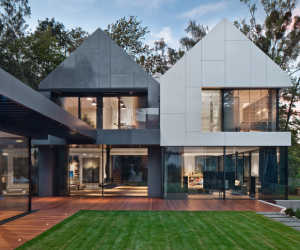