About the speakers:
Steven Holl established STEVEN HOLL ARCHITECTS in 1977. Considered one of America’s most influential architects, he is recognized for his ability to blend space and light with great contextual sensitivity and to utilize the unique qualities of each project to create a concept-driven design. He specializes in seamlessly integrating new projects into contexts with particular cultural and historic importance. Holl has been recognized with architecture’s most prestigious awards and prizes. Notably, he received the 2016 VELUX Daylight Award in Architecture, the 2014 Praemium Imperiale International Arts Award for Architecture, the 2012 AIA Gold Medal, the 2010 RIBA Jencks Award, and the first ever Arts Award of the BBVA Foundation Frontiers of Knowledge Awards in 2009. He is a tenured Professor at Columbia University’s Graduate School of Architecture, Planning and Preservation.
Elizabeth Diller is a partner of Diller Scofidio + Renfro (DS+R). Alongside partner Ricardo Scofidio, Diller’s cross-genre work has been distinguished with TIME’s “100 Most Influential People” list and the first MacArthur Foundation fellowship awarded in the field of architecture. She led two cultural works significant to New York: The Shed and the expansion of MoMA. Diller also created, directed and produced The Mile-Long Opera, a large scale urban opera staged on the High Line. Among several international projects underway, she is currently designing the Hungarian Museum of Transport in Budapest, and is leading the design of a new Collection and Research Centre for the V&A in London’s Olympic Park. Diller is a Professor of Architectural Design at Princeton University. 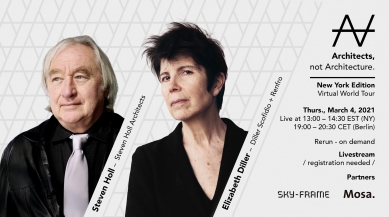 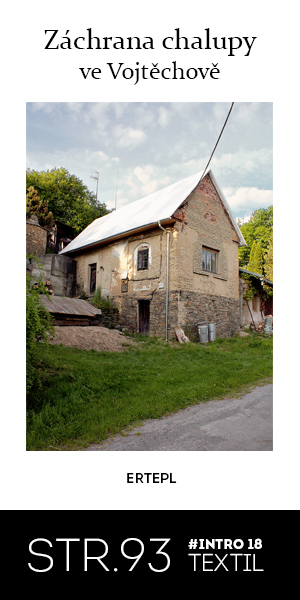 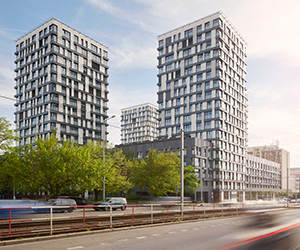