Fira de Barcelona is Barcelona’s trade fair institution and one of the most important in Europe. Every year, it organises numerous trade shows and congresses, which bring together leading companies from different economic sectors to showcase their new products, exchange experiences and promote business.
It has a portfolio of 70 trade shows (annual, biannual, biennial, triennial and quadrennial), brings together 35,000 companies (direct and represented) and 3 million visitors. It is a leading organiser of industrial trade shows held in Spain and 15 of its fairs are benchmark events in Europe. Fira generates an economic impact of 2.5 billion Euros. Each year, around 600 events are held within the setting of its shows.
Barcelona’s trade fair tradition dates back to the Exposición Universal of 1888 and the Exposición Internacional of 1929.
In 1932, Fira Internacional de Barcelona was officially constituted, declared for public use and, in 2000, the Generalitat de Catalunya was incorporated in the government organs, together with the Barcelona City Council and the Barcelona Chamber of Commerce. In 2010, it revised its strategic plan named “new value proposal” in order to anticipate the future demands of the market, based on reinforcing the ranking of its shows, promoting innovation and knowledge and boosting international business.
Fira de Barcelona has 405000m² of exhibition floor space and is one of the largest in Europe, divided into two large exhibition centres: the emblematic Montjuïc with 165000m² and the modern Gran Via, with 240000m², designed by the Japanese architect Toyo Ito. 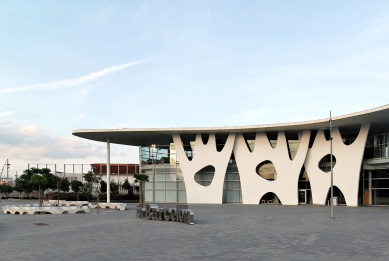 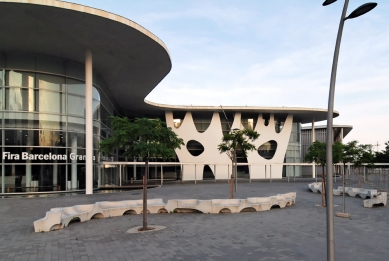 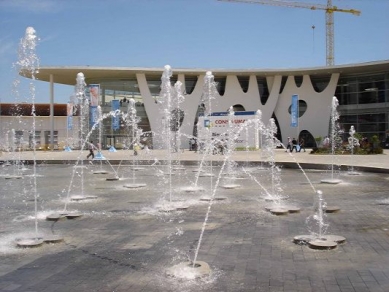 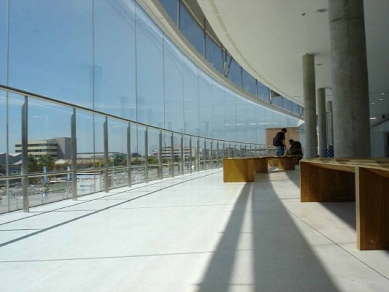 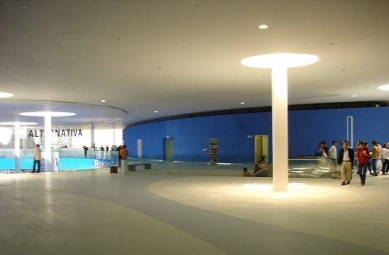