Angelo Masieri, a former student and associate of Scarpa, had commissioned Frank Lloyd Wright in 1951 to design a replacement for his home on the Grand Canal near the Rio Foscari. Tragically he was killed in a car accident in the United States before he met Wright, so his widow Savina with Scarpa commissioned Wright to design a residence and study centre for architecture students as a memorial. The project became mired in controversy as the city planners objected strongly to a modern facade on the Grand Canal. In 1962 a renovation scheme by Valeriano Pastor was also rejected. Eventually in 1968 Scarpa was given the commission, with the proviso that the facade remain as it was, while making the necessary structural reconstructions for the decaying floors and walls on the interior. When Scarpa died in 1978, only the facade had been restored and the interior gutted. The project was completed in 1983 by Carlo Maschietto and Franca Semi.
Carlo Scarpa is himself a bit of an enigma. He deeply admired Frank Lloyd Wright and some of Scarpa's work is very reflective of that admiration - especially in his rigorous use of geometric shapes and patterns in his designs. It appears that appreciation and influence may have been mutual, as the one commission that Wright had for a project in Venice is a bit of a departure from Wright's usual work, and almost appears like something Scarpa could have designed, as well.
Scarpa refused to sit for the certification exams that became obligatory for architects in Italy after the war, and so therefore could not technically call himself an architect. But he was always a designer. He was a lead designer at the famed Murano glassworks, and eventually expanded into larger design and architecture projects, eventually designing interiors and buildings throughout the Veneto region, collaborating with other licensed architects. He also taught architectural drawing and design at the university in Venice for his entire adult life. And despite his refusal to sit for the exams, he has earned near universal admiration amongst architects for his work. He left a strong legacy, not just in his own work, but in his students, such as Mario Botta. He was clearly an architect's architect. 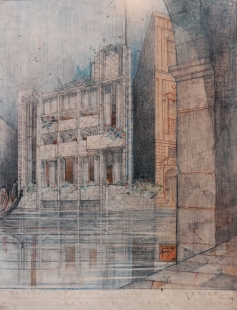 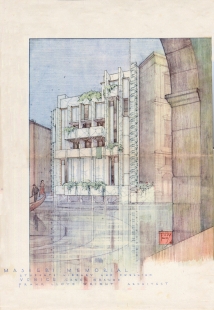 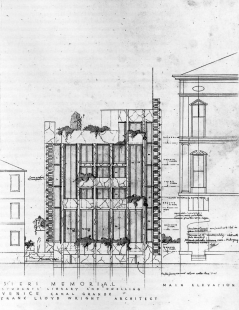 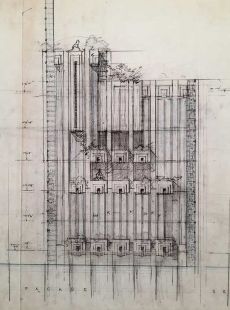 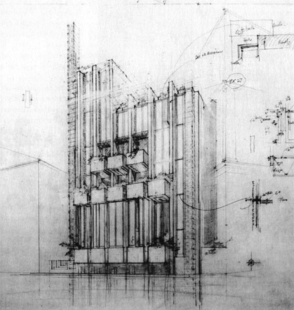 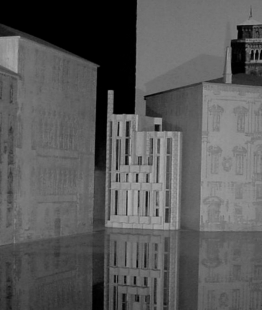 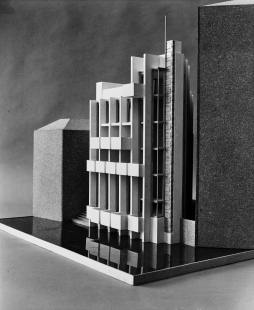 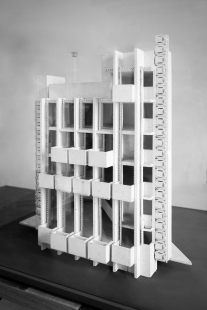 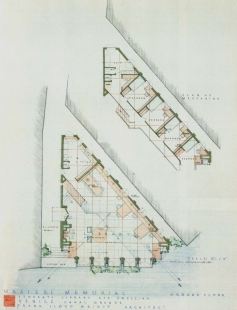 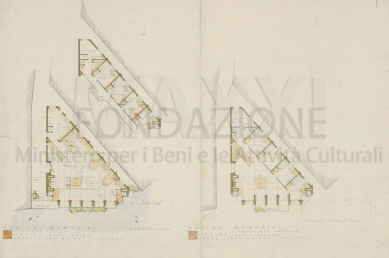 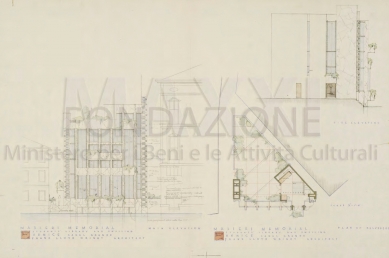 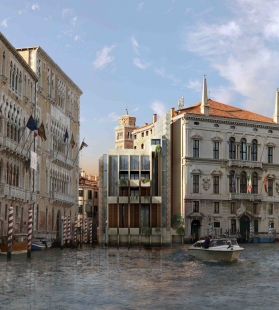 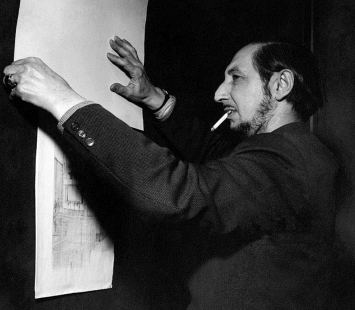