Lecture and conversation with Rado Ištok

Zdroj
Galerie VI PER
Vložil
Tisková zpráva
19.01.2021 08:25
Přednášky
In connection with the exhibition High Dam: Modern Pyramid by Ala Younis at VI PER, Ala Younis will present her lecture High Dam (Red Rose). In conversation with the exhibition’s curator Rado Ištok she will also present her new body of work commissioned for the exhibition. High Dam (Red Rose) focuses on two versions of a feature film by the Egyptian film director Youssef Chahine which was commissioned as the first UAR and USSR coproduction to promote the construction of the Aswan High Dam in the 1960s. The artist will present clips from the released film compared to the rejected version, as well as other material that exposes the making of regimes of truth through interventions made in the film script by the propaganda bureaus.
The new works commissioned for the exhibition, such as the catamaran model The Friend of Nubia (2020), depart from the Czechoslovak participation in the UNESCO International Campaign to Save the Monuments of Nubia. The catamaran, which served as the floating base for the five Czechoslovak expeditions in Nubia, was designed by the boat captain Milan Hlinomaz and constructed in the Holešovice shipyards from disused military pontoons, pointing to parallels between archeological and military campaigns. Anecdotes from Hlinomaz’s book Plavba za hieroglyfy (Sailing to the Hieroglyphs, 1967) also inspired the new series of embroideries.

Ala Younis is a research-based artist trained as an architect and based in Amman, Jordan. Her practice also includes curating, film, editing and publishing. Her projects deal with collective experiences that collapse into personal ones, and with how the archive plays on predilections and how its lacunas and mishaps manipulate the imagination. Her work has been featured in numerous solo exhibitions internationally, and at the Istanbul and Gwangju Biennials, the New Museum Triennial, and her Plan for Greater Baghdad (2015) premiered in the main exhibition of the 56th Venice Biennale. In 2013, she curated Kuwait’s first national pavilion at the 55th Venice Biennale. She is the co-founder of the Kayfa ta publishing initiative, and a member of the Advisory Board of Berlinale’s Forum Expanded and member of the Academy of Arts of the World in Cologne.
Rado Ištok is a curator, writer and editor based in Stockholm. He is the curator of the European Cooperation Project 4Cs: From Conflict to Conviviality through Creativity and Culture at Nida Art Colony of Vilnius Academy of Arts. He is also the project leader of Spaces of Care, Disobedience and Desire (2018–2020), a discursive research platform in collaboration with Marie-Louise Richards and Natália Rebelo, supported by the artistic research funding of the Royal Institute of Art in Stockholm. Recent exhibitions include The Spectral Forest at Nida Art Colony, Lithuania (2020); Jacqueline Hoàng Nguyễn: Black Atlas at the Július Koller Society in Bratislava, Slovakia (2019); and Liquid Horizons at tranzit.sk in Bratislava, Slovakia (2019). Editorial work includes Crating the World (with Jacqueline Hoàng Nguyễn, Athénée Press, 2019); and e-publications Dwelling on the Threshold (Nida Art Colony, 2020) and Decolonising Archives (L’Internationale Online, 2016).
The event will take place via Zoom. Registration required. 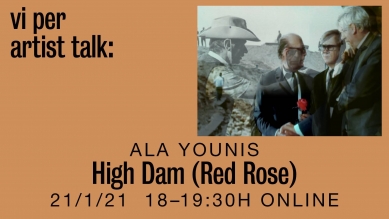 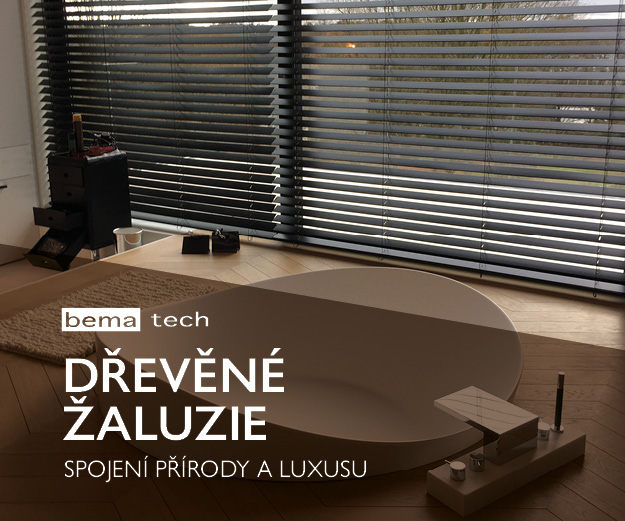 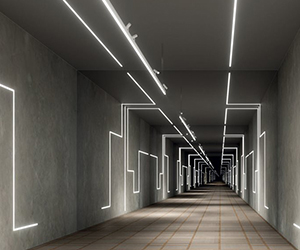