Direct link Poznań – Brno
On Thursday December 8th, 2016 at 6 p.m. in the main auditorium A310 of Faculty of architekture BUT, Poříčí 5 there will be lectures of five young Poznan offices: Adam Wierciński Architekti, Atelier Starzak Strebicki, WDAD Wartość Dodana, MOM Architects. Successful graduates from Polish, English and Dutch universities gained awards for their diploma projects and now they are build and exhibit not only in Poland but also abroad. This joint project of FA BUT Brno, UAP Poznań and SARP Poznań builds on October lectures of Brno architects at the Poznan Academy of Fine Arts. Brno lecture evening is FA BUT contribution to the celebration of the fiftieth anniversary of the partnership between cities of Brno and Poznań. This event is organized in collaboration with the city of Brno.

Adam Wierciński Architekt
Adam Wiercinski Architekt is an architecture studio based in Poznan, Poland, founded in 2014. We are working with a broad range of projects within the fields of architecture from large projects to small ones with a focus on details:
urban planning competitions, public spaces, private houses, interiors and furniture. From concept phase to the end of realisation.

Atelier Starzak Strebicki
Architects and urban planners. Following their studies in the Netherlands and many years of working for design engineering studios in Belgium and in the Netherlands, they established their own design engineering studio in 2011. Presently, they are working on furniture, interior, architectural and urban design projects in Poland and Belgium. What intrigues them about design is the diverse scale of design work: from furniture, through house and interior design, to the city planning scale – presently, the studio is working on the urban plan for the centre of Strombeek (located near Brussels). Atelier Starzak Strebicki’s architects are also fond of temporary architecture and experiments on the urban fabric, such as the project for the temporary space planning for Plac Wolności in Poznań, which the studio is implementing for the international Malta Festival, and the mobile urban furniture project, dedicated to the court space of Poznań City Hall. Since 2011, the architects have been cooperating with School of Form. Since 2013, they have also been working with the ‘Zawód:Architekt’ magazine, writing articles aimed at introducing Polish designers to the condition of the architect’s profession in Belgium and in the Netherlands. This year, the studio was invited to participate in the 15th Venice Biennale of Architecture – one of the architects’ projects (“Kijgat”) is presently being exhibited at the Biennale in the Belgian Pavilion.

Piotr Kamiński
Piotr Kamiński, born in Poznan, Poland, obtained an  BA in Architecture from Nottingham Trent University in the UK and an MSc in Architecture and Urban Planning from the University of Arts in Poznan.While studying, he held a scolarship from the Polish Ministry of Culture and National Heritage (2010). His degree project entitled 'Space for reading, reading of space' recieved first prize in the Zbyszek Zawistowski competition organised by the Association of Polish Architects (SARP) for the Best Diploma of 2012. His project has been displayed in many exhibitions throughout Poland. Since finishing studies, he has practiced as an architect and member of the Association of Polish Architects (SARP), currently serving on its Poznan board. In 2013 he recieved an art scholarship from the Mayor of Poznan. Winner of the 3rd edition of the "Theory" competition, organised by the Stefan Kuryłowicz Foundation. His winning work entitled "The interweave model: a strategy for cities in the age of network societies" has been distributed in print in 2016 His professional experience includes working in both Polish (i.e. Design Studio of Ewa and Stanislaw Sipińscy in Poznan) and foreign architectural studios (i.e. Ar'chic Architects, London).

UGO architecture
UGO architecture is a studio founded in 2010 in Poznan by architect Hugon Kowalski.
In 2011, he graduated from the Faculty of Architecture and Urban Studies of the University of Fine Arts in Poznań. For his graduation project, let’s talk about the garbage of the slums in Mumbai, Kowalski received the prestigious award- Archiprix International for the world’s best architectural graduation diploma  defended in 2009–2011. During his studies he practice in many laboratories in a family Poznan – Studio PPWK and Front Architects and abroad – Studio Foster and Partners in London,  Igenhoven Architects in Dusseldorf. He is the first Polish architect to be invited by main curator (Alejandro Aravena)  to present a solo exhibition at the main exhibition of the Venice Biennale of Architecture in Arsenale (Reporting from the Front). Winner of 27 polish and international awards . His designs were published m.in in Mark Magazine, Blueprint Magazine, AWM , OUTLOOK Magazine China, Spazio Casa Magazine, La Reppublica or Newsweek Poland.

MOM architects
MOM is an architectural/design workshop established by a group of architects in Poznań in 2011. Altough right now it mainly focuses on urban spaces and residential buildings, MOM prides itself on taking on every challenge, including artistic instalations, social workshops and designing all possible types of objects. Because every new experience counts, the workshop has participated in many architectural competitions and won multiple prizes. 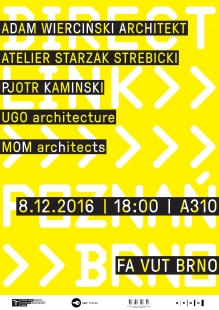 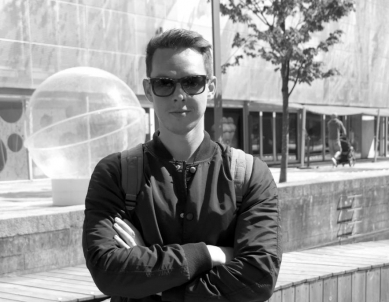 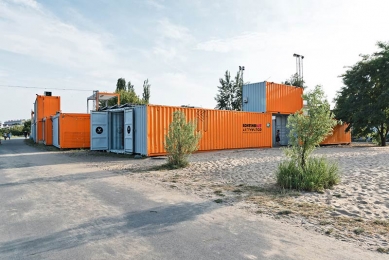 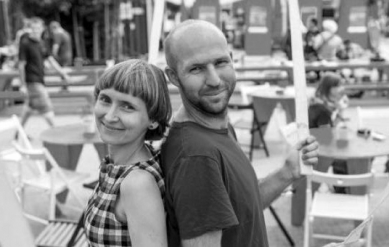 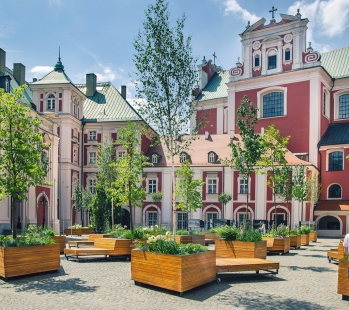 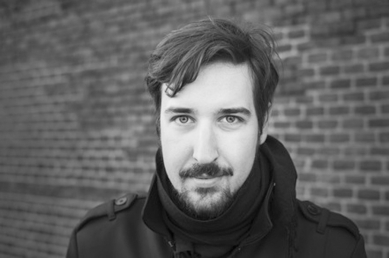 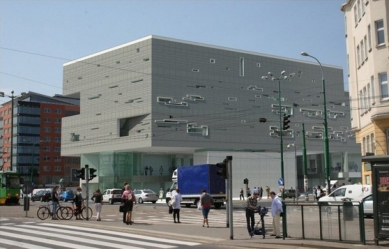 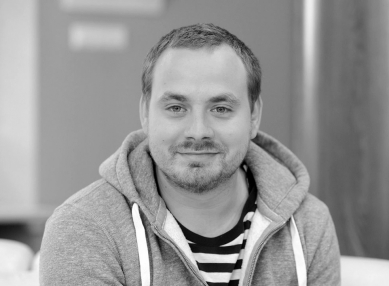 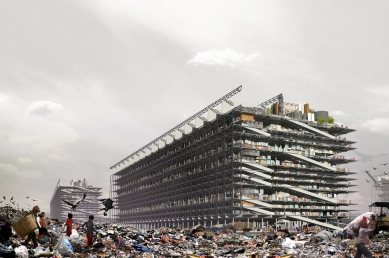 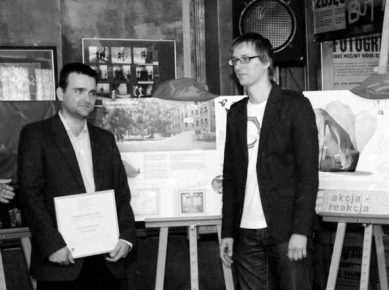 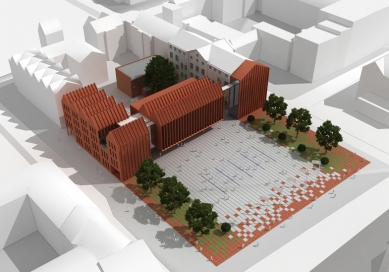 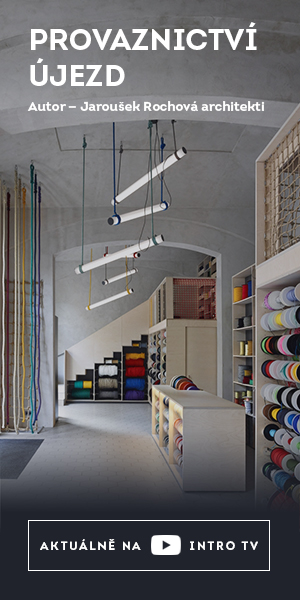 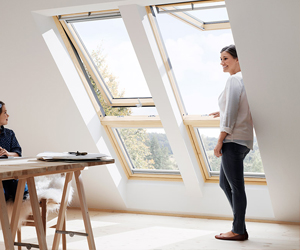