From Golden State to Golden City


zpět na článek
Quarter a century ago, in June 1996, one of the most noteworthy architectural projects of the 20th century, “Tančící dům”, or the “Dancing Building” in the Czech capital of Prague, was completed. Shortly thereafter, the now iconic building, designed by Frank Gehry and Vlado Milunić, received the prestigious designation of the Best Design of the Year from the Time magazine and became a structure of widespread fame and international significance.

But it was not an easy path to become an inseparable component of the Prague skyline and a site of pilgrimage of visitors from all over the world. Frank Gehry himself mentioned that many people he met in Prague thought he “was really trying to do a Hollywood kitsch thing.” The discussions and intellectual disputes between its defenders and opponents lasted for many years in Prague. Irena Fialová, editor of the book on this unique landmark, thinks “that what had occurred was a kind of cultural discrepancy experience of the American architect Frank Gehry and the Czech general and professional public, where Vlado Milunić, the Czech co-author of Yugoslav origin, was, in a sense, caught in the middle.”

The same happened with the name. “Building on the corner of the Rašín Embankment and Resslova Street” was the name of the project in its very early stage. It became commonly known as the “Rašín Building”, while the project was later renamed as the “Nationale-Nederlanden Building, Prague” after its investor. But now, not owned by National-Nederlanden any longer, and being also a noted gallery, everybody knows the building as “Tančící dům”, or “Dancing Building”.

But it is the nickname “Fred and Ginger”, driven from the two towers forming the building’s northern flank, which is also often used. “Fred” is the rigid vertical tower, while “Ginger” is the glass dynamic one. Together, they form the two basic contrasting male and female elements of the concept, recalling the elegance of Ginger Rogers and Fred Astaire. “Though the Czechs had no chance to see the Hollywood movies featuring Fred Astaire and Ginger Rogers during the Communist times, such musicals represented their dream of America. And in the new, now democratic Czech Republic, “Tančící dům” became one of the first symbols that California, which seemed to be an unattainable dream, became the part of their daily life,” says Jaroslav Olša, Jr., Czech Consul General in Los Angeles. Thank to Frank Gehry and Vlado Milunić, the Golden State became the integral part of the Golden City.

ABOUT THE ARTIST
Ester Havlová was born in Prague and is a professional photographer who focuses on architecture, theater and portrait.

Her photography accompanies many Czech and foreign publications and catalogs of modern and historical architecture. She is particularly well-known for mapping Czech cubism in architecture. A book of photographs dedicated to the work of the famous Cubist architect Josef Gočár was recognized by the Academy of Design of the Czech Republic who awarded her the title Photographer of the Year in 2010 together with a Czech Grand Design Award. In 2009, her individual photographic publication called Fragments won 2nd place in the same Czech Grand Design category. Many other publications have used her photographs to illustrate, and some even won the Most Beautiful Czech book of the year award - let's name for all of them a monograph on a famous Czech painter  Robert Piesen (2002, 1st. place), or book Czech architecture and its strictness “Fifty building 1989-2004” (2004, 1st. place).

Ester Havlová graduated from Academy of Performing Arts in Prague (FAMU in 1993) with a diploma work called Dance in Darkness dedicated to Japanese dancer  Min Tanaka. During her studies she was inspired by architectural photography under the guidance of Professor Pavel Štecha. Since 1994 she has been working as a freelance photographer with leading Czech and foreign architects and art historians. She regularly exhibits in the Czech Republic and abroad. Currently her set of architectural photographs can be seen in the Bohemian Benevolent & Literary Association  of the Czech National Building in New York. She is also represented in the collection Golden Fund of the Czech National Museum of Photography. 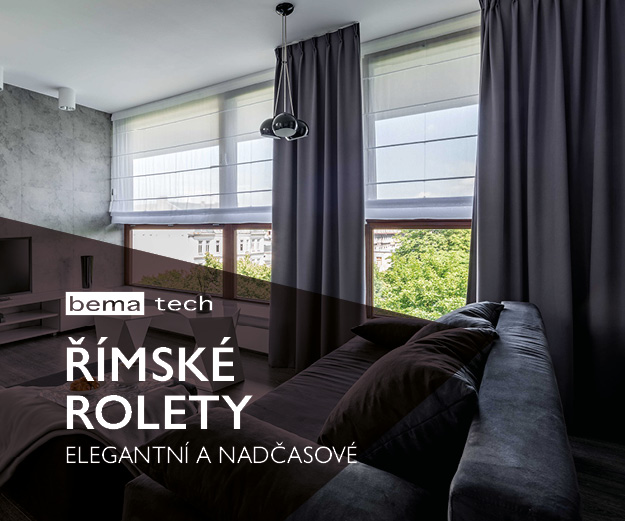 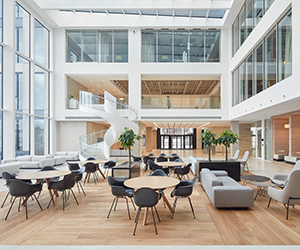