The work of France's internationally celebrated contemporary architect—and recipient of the 2008 Pritzker Prize—in a book designed by the master himself.

Jean Nouvel, winner of the 2008 Pritzker Prize, is widely regarded as France's most original and important contemporary architect. From 1967 to 1970 he assisted influential architects Claude Parent and Paul Virilio, before creating his own practice in Paris. His first widely acclaimed project was the Institut du Monde Arabe in Paris (1981–87). Since then he has completed the Lyon Opera House, the Euralille Shopping Center, Lille, and the Fondation Cartier, Paris. His major completed projects since 2000 include the Culture and Convention Center in Lucerne, Switzerland, the spectacular Agbar Tower in Barcelona, the extension of the Reina Sofia Museum, Madrid, the Quai Branly Museum in Paris, and the Guthrie Theater in Minneapolis, Minnesota. Nouvel won the RIBA (Royal Institute of British Architects) Gold Medal in 2001 and the Pritzker Prize in 2008.

Jean Nouvel worked for five years with author Philip Jodidio on this prodigiously illustrated TASCHEN monograph, a book commensurate with the architect's talent. Two 400-page hardcover volumes give the most complete overview to date of Jean Nouvel's career, including works in progress such as the new Louvre in Abu Dhabi, the Philharmonie de Paris, and the MoMA extension in New York. The book's graphic design and images were conceived and selected by the architect; in addition, the transparent printed dust jackets mimic the architect's own tendency to play with contrasts and overlaid patterns. This publication is Nouvel by Nouvel, inside and out.

The author:
Philip Jodidio studied art history and economics at Harvard, and edited Connaissance des Arts for over 20 years. His books include TASCHEN's Architecture Now! series, and monographs on Tadao Ando, Norman Foster, Richard Meier, Jean Nouvel, and Zaha Hadid. He is internationally renowned as one of the most popular writers on the subject of architecture. 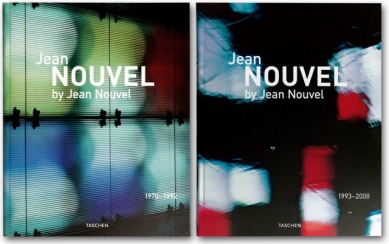 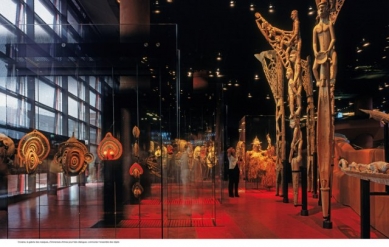 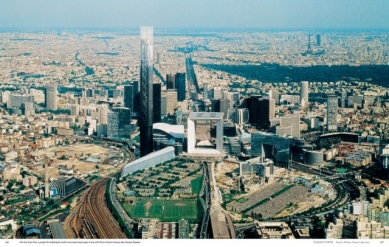 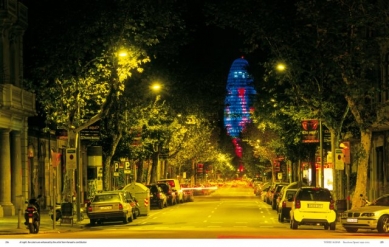 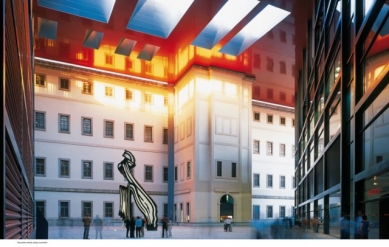 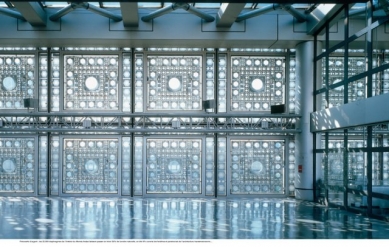 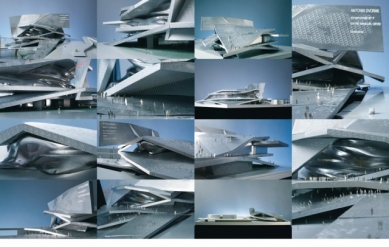 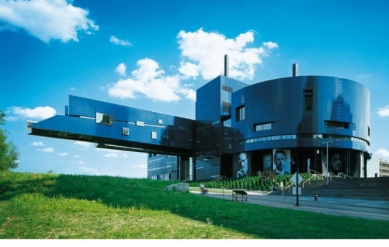