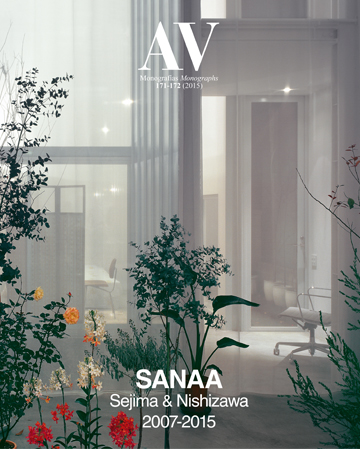 Kazuyo Sejima + Ryue Nishizawa SANAA
Characterised by its immaterial quality and lightness, the architecture of Kazuyo Sejima and Ryue Nishizawa blurs its forms redefining the limits between the real and the virtual, between construction and nature. This second monograph devoted to the Japanese architects covers their production from the year 2007 until today, including striking structures like the Rolex Center in Lausanne or the Louvre in Lens, or subtle ones like the Inujima Art Pavilions or the Teshima Museum. The expansion of the three offices and the Pritzker Prize they received in 2010 have by no means made them lose the radical approach that defines their work and thought, reflected in the two introductory essays. 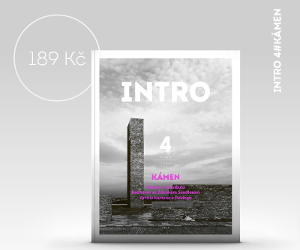 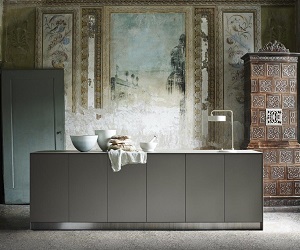