Visiting Editors #1 - The Book of the Now

Source
Galerie VIPER
Publisher
Tisková zpráva
17.10.2016 08:20
Join us on Wednesday 19 October from 5 PM for Ethel Baraona Pohl's lecture entitled 'The Book of the Now', the first in our series called Visiting Editors.

The Book of the Now is an on-going research which explores several possible readings of the meaning of the word “publishing,” a concept that refers to “the act of making public” in architecture.
Ethel Baraona Pohl is a critic, writer and curator. Co-founder, with César Reyes, of the independent research studio and publishing house dpr-barcelona, operating on the field of architecture, political theory and the social milieu.
DPR-barcelona is an architectural research practice based in Barcelona, dealing with three main lines: publishing, criticism and curating. Their work explore how architecture as discipline reacts in the intersection with politics, technology, economy and social issues. Their publications, both digital and printed, transcend the boundaries of conventional publications, approaching to those which are probably the titles of architecture in the future, exploring the limits between printed matters and new media, transforming traditional publishing practice [as we know it] into a live exchange of knowledge. Their [net]work is a real hub linking several publications and actors on architecture and theory. (http://www.dpr-barcelona.com/)

Visiting Editors is a series of lectures, discussions and readings on other models of publishing in architecture.
Project curated by Maria Topolčanská / Fake Cities True Stories.
Organized by PRAHA / Fórum pro architekturu a média and Media, and VI PER.
The lecture series is accompanied by a pop-up reading room with curatorial selection of contemporary editorial projects of local scenes.
The lecture will be held in English. 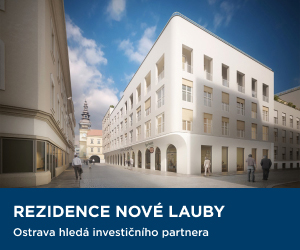 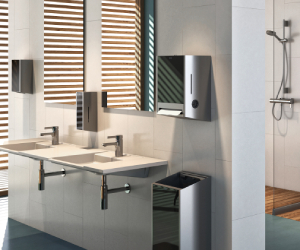