David Chipperfield
The British architect David Chipperfield is an exemplary exponent of modernism and its ongoing relevance. The confident elegance of his buildings expresses a belief in the discreet craftsmanship and clarity of early-twentieth-century architecture: "If you look at a building by Mies van der Rohe," he observes, "it might look very simple, but up close, the sheer quality of construction, materials and thought are inspirational." David Chipperfield Architects is the most comprehensive monograph on Chipperfield to date, and the first in which he himself has developed both its conceptual outline and (with graphic artist John Morgan) its layout. The first section of the book breaks down Chipperfield's architectural philosophy, across five themed chapters titled "Context," "Building Form," "Interiors," "Private House" and "Developing Ideas." The second part focuses on 30 built projects considered by Chipperfield to be his most important works, and provides a wealth of full-page and full-spread illustrations, with texts elucidating each building. The last section surveys other projects, both built and unbuilt, offering in sum a thorough survey of his influential output over the past 25 years.
David Chipperfield (born 1953) established David Chipperfield Architects in 1985. He was Professor of Architecture at the Staatliche Akademie der Bildenden Künste, Stuttgart, from 1995 to 2001 and Norman R. Foster Visiting Professor of Architectural Design at Yale University in 2011, and he has taught and lectured worldwide. In 2010 he was knighted for services to architecture in the U.K. and Germany; in 2011 he received the RIBA Royal Gold Medal for architecture, in recognition of a lifetime's work. Chipperfield is Director of the 2012 Venice Architecture Biennale. 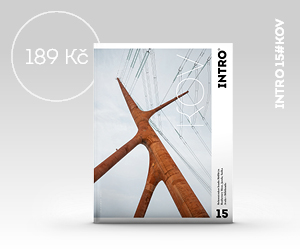 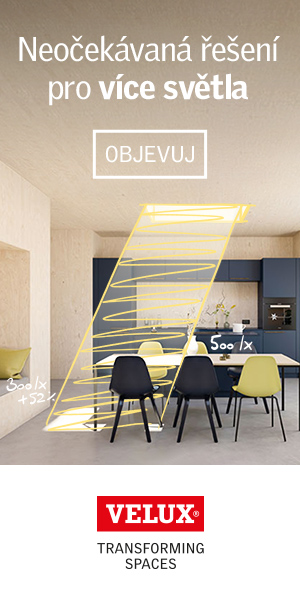 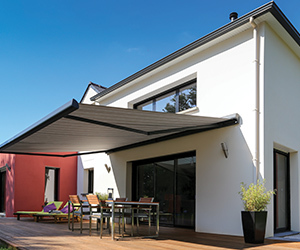