The Wi-Fi Campus in Dornbirn is a college of further education, aimed at providing vocational courses for individuals, that prides itself on utilising cutting edge teaching methods. It is composed of two dynamically shaped blocks (east and west) on a roughly triangular plot, that follow two of the site boundaries, with the third (north) side being taken by an existing campus building. The eastern wing is cranked and connects to the existing building, whilst the western block is tapered in plan. Both blocks feature sloping walls together with folded shapes and forms both inside and out. Internally, single, one and a half and double height spaces integrate with one another offering a coherent and spatially rich experience for the user. At its centre is a lecture theatre, that sits below a new public space, onto which a function room and double-height restaurant open. The project has five floors above ground and three basement levels of parking. 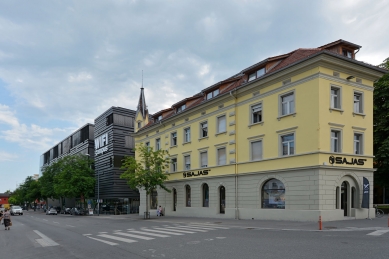 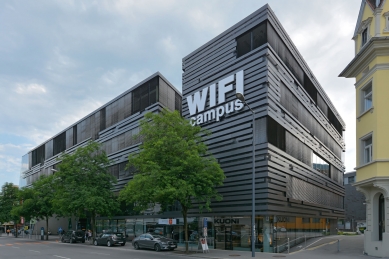 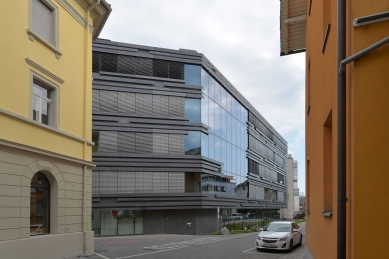 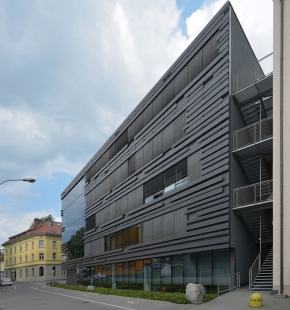 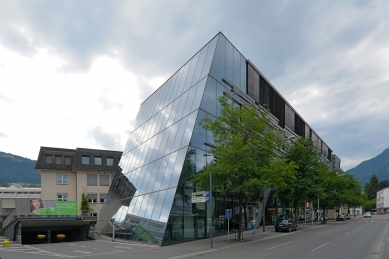 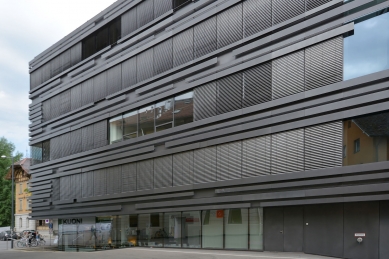 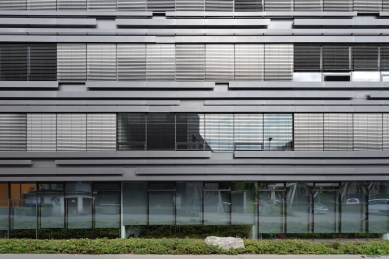 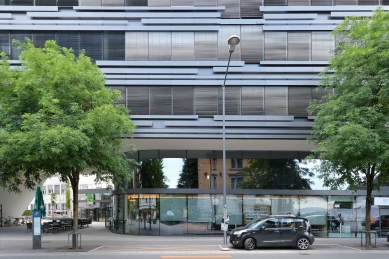 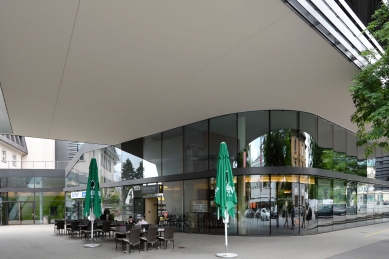 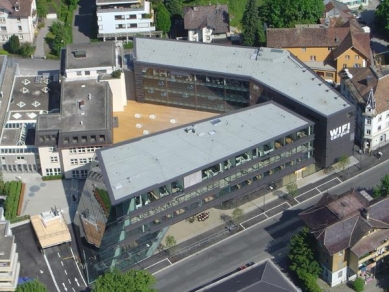 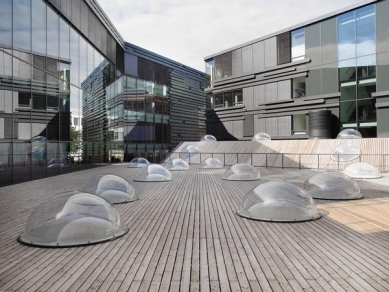 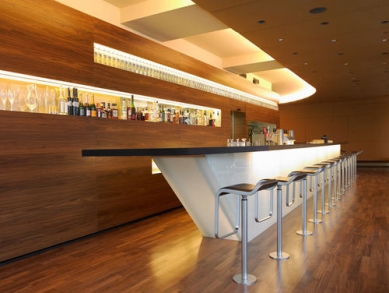 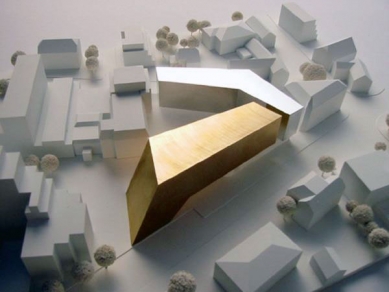 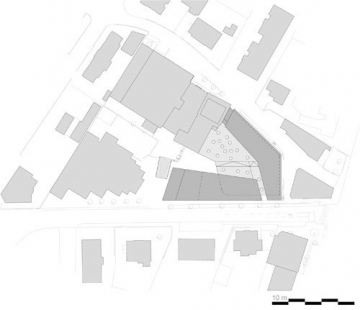 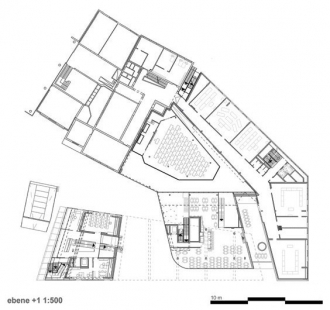 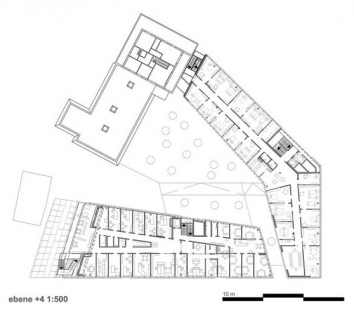 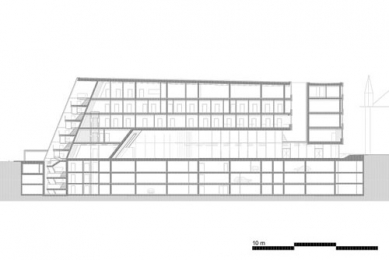