The turbine hall for the AEG in Berlin-Moabit ―on the corner of Hutten Street ―of 1909 ...represented the culmination of his efforts to give architectural dignity to a workplace, similar to the achievement of Frank Lloyd Wright with the Larkin Building in Buffalo. Glass and iron took over a workshop of an industrial plant, with an enormous span (25,6m). Behrens achieved a plastic effect and a dynamic form of construction of the trusses, which were pulled towards the outside, as well as through the tapering iron trusses and the glass areas which were drawn towards the inside. In particular, the monumental shape of the facade with corner pylons, which could not be considered a necessity for construction, and which were built with a thin ferro-concrete shell, caused criticism among younger architects. Ludwig Hilberseimer wrote: 'Peter Behrens is led astray by the imperialistic power consciousness of the prewar years and restrained by classical influences, and he thinks to add a facade to his turbine hall of the AEG at Moabit; an otherwise terse structure....And Erich Mendelsohn criticized the building; 'He pastes over the expression of tension, which the hall creates, with the rigidity of a repeatedly broken temple tympanon....Le Corbusier, however, admired the structure as being a charged center, 'which represents the integral architectonic creations of our time―rooms with admirable moderation and cleanness, with magnificent machines, which set solemn and impressive accents, as the center of attraction.By no means did Behrens try to solve industrial problems by excluding the continuity of the architectural tradition, but he was concerned about the integration of past and present, just as he had worked earlier on the conversion of the coal symbol to the diamond symbol, which showed his life as being integrated with art.... 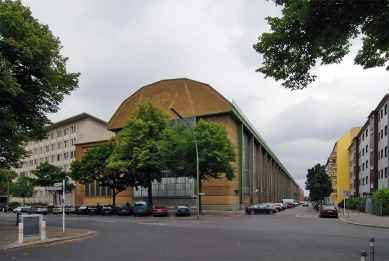 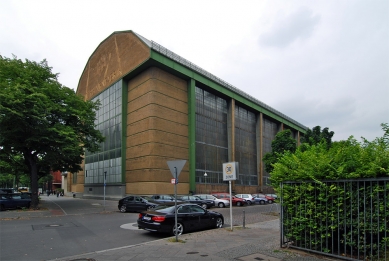 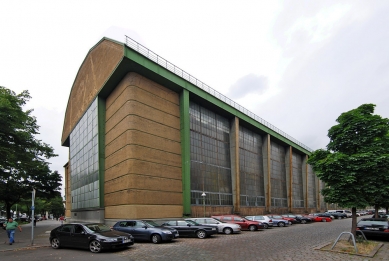 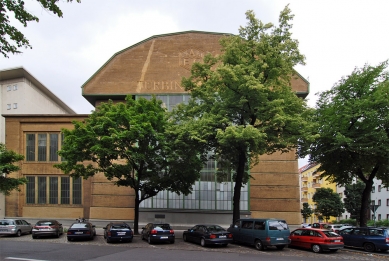 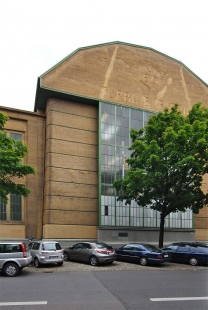 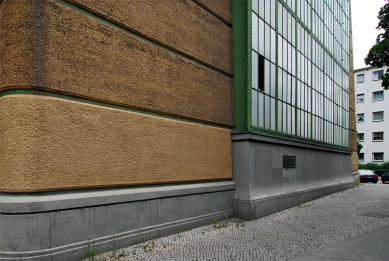 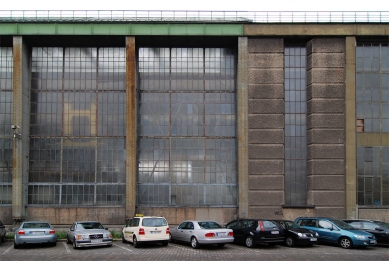 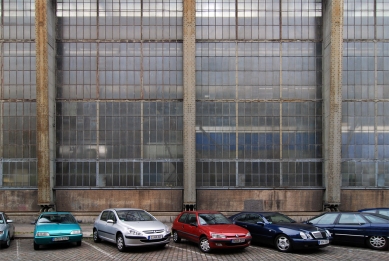 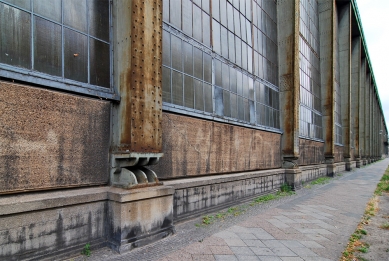 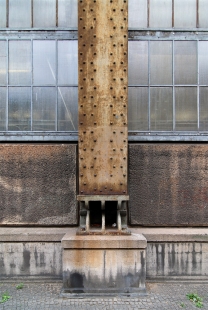 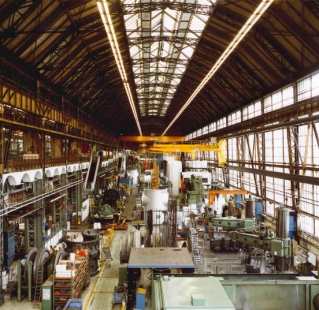 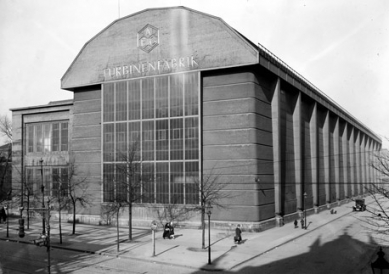 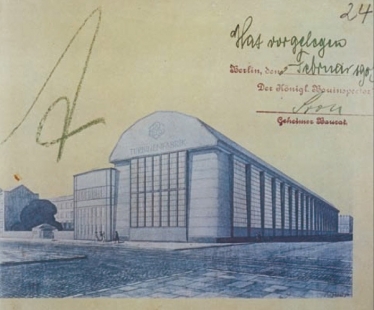 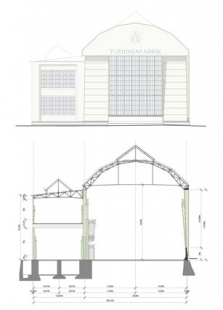