The Neological synagogue in Zilina is one of the most prominent landmarks of the European Modernist movement in Slovakia. Dr. Peter Behrens, Prof. Architect from Berlin, Germany, had quite an unattractive terrain for this building project. The space was uneven, constricted because of the street corner and cramped due to the post office on the left and the bank on the right. However, his project succeeded even despite these problems, and the building has become a one-of-a-kind architectural monument. Mr. Behrenses’s project won in a very tight competition, where Josef Hoffmann from Vienna and Lipot Baumhom of Budapest also competed. Prof. Architect Dr. Peter Behrens won first prize in this competition in 1928 and construction of the building started that same year. He visited Zilina on this occasion. Prof. Architect Dr. Peter Behrens’s inspiration was the tomb of Rachel, situated between Jerusalem and Betlehem. The central space of the synagogue was meant to hold 450 men and the gallery to hold 300 women, respectively. The main hall is covered by a dome 16 meters wide and 17.6 meters high. The building is dominated by the simple appearance of the main hall with its long, narrow windows, and slowly juts out from the lower, ground-floor section of the building. The façade has horizontal masonry work, and gives it a monumental feel. The building is one of few synagogues that although encompass a traditional feel, are architecturally modern. The interior of the synagogue was renovated after the war. The building served as a school hall for the University of Transport in Zilina and later as a movie theater. 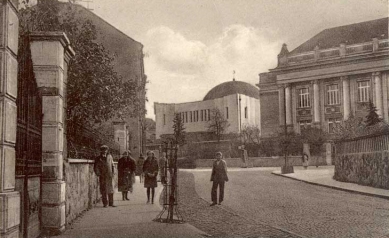 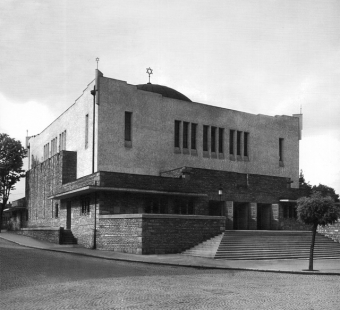 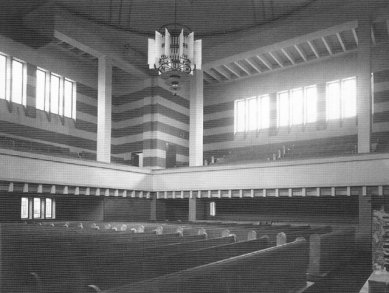 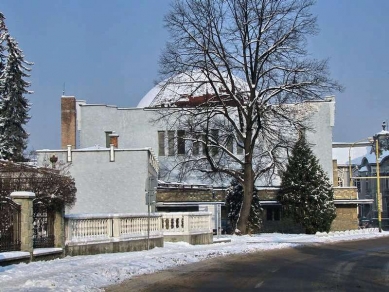 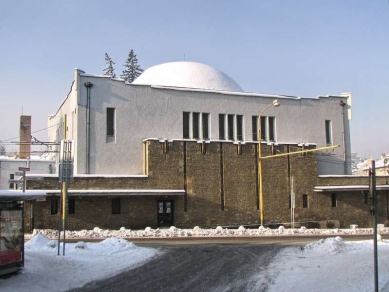 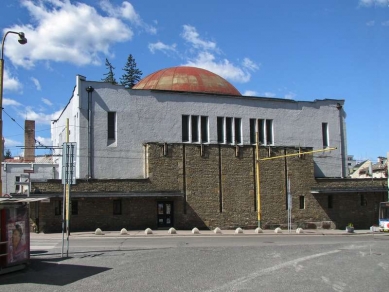 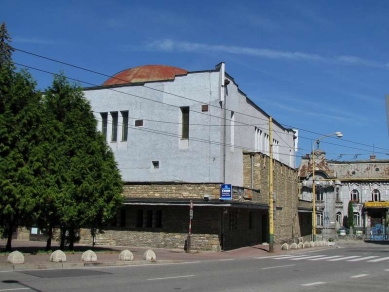 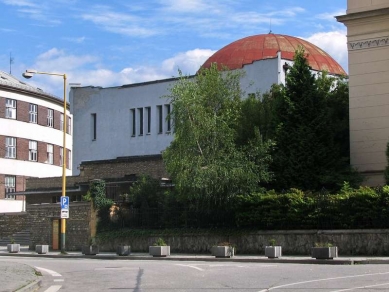 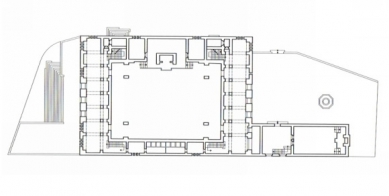 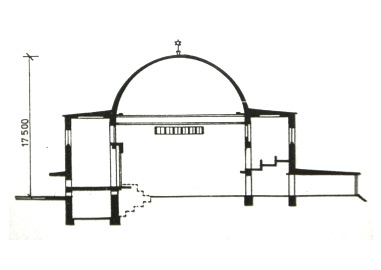