The TEA Tenerife Arts Space is, above all, a meeting place, a site where people can share and gain knowledge. It is a library, a reading room and study zone, an alternative cinema, and a space for the administration and management of local heritage. Finding the right home for such precious content was the complex task which fell to the architects Jacques Herzog, Pierre de Meuron and Virgilio Gutiérrez, who designed the 20,600 square metres of the complex. The TEA is located in the renovated old quarter of the city of Santa Cruz de Tenerife, on the right-hand side of the Santos ravine between la Recova market and la Concepción Church, next to the Museum of Nature and Mankind.
This cultural space houses organizations such as the Óscar Domínguez Institute, the Tenerife Photography Centre, and the Island Network Library. It is an innovative concept not only for Tenerife but also for the Canary Islands as a whole, since it offers a cultural infrastructure without precedent in the archipelago, with a strong commitment to bringing together contemporary artworks generated by the new technological innovations emerging in our society. It is designed to allow its interior spaces to be opened to the outside world, bringing light and dynamism to the whole, connecting the old quarter with the modern part of the city, the historical Santa Cruz and the 21st-century city. Moreover, the centre has various common areas including an auditorium, shop, cafe, and semi-covered plaza.
The Council of Tenerife, in collaboration with the Government of the Canary Islands, has created a new space destined to raise questions and encourage artistic creation, reflection, and thoughts on the modern world. It aims to be a cultural reference for our contemporary art, an attractive, enticing space for the public capable of generating a wide-ranging impact in society and the media, not only through its activities and permanent displays, but also as an accessible, friendly, lively, dynamic, participatory space which represents a meeting point. The TEA is, in short, an integrating space for the arts. 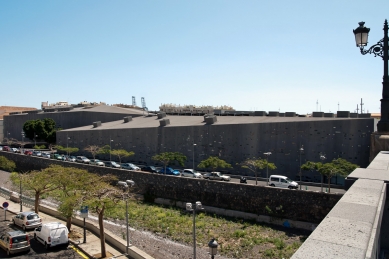 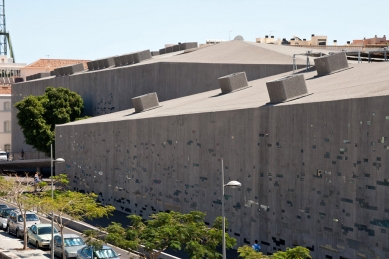 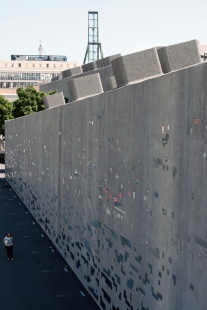 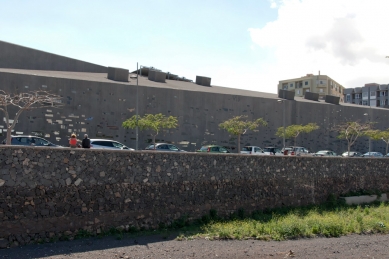 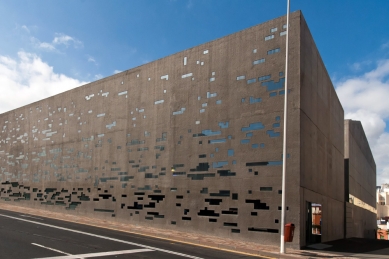 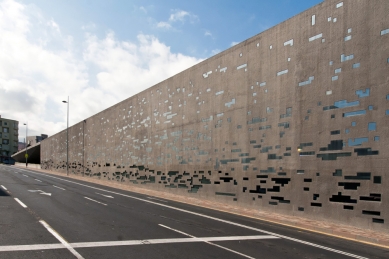 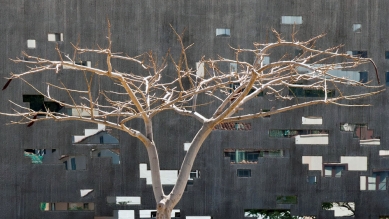 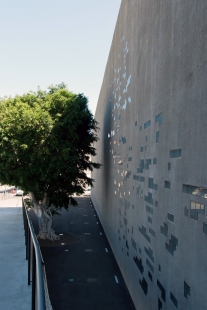 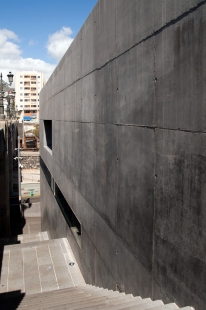 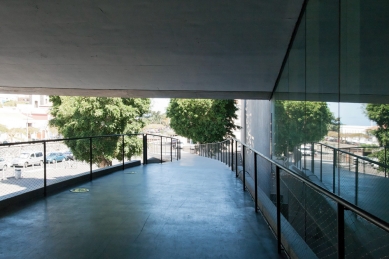 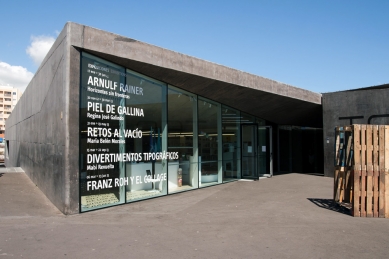 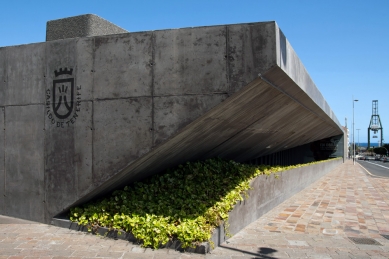 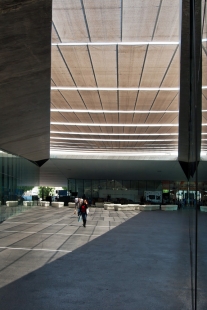 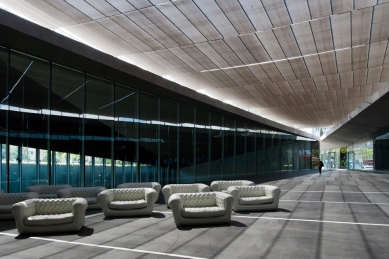 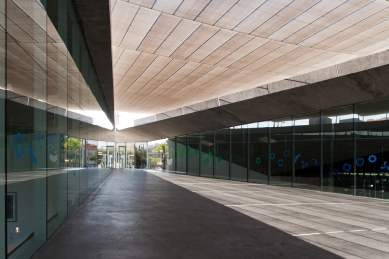 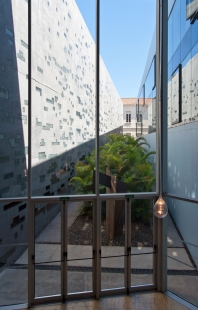 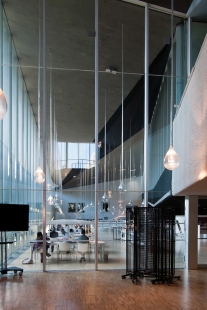 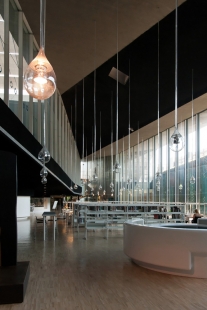 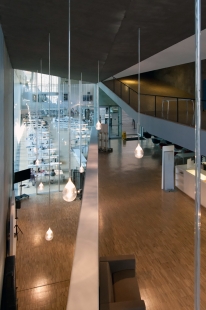 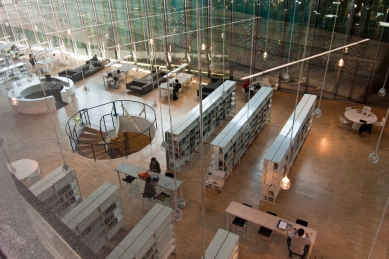 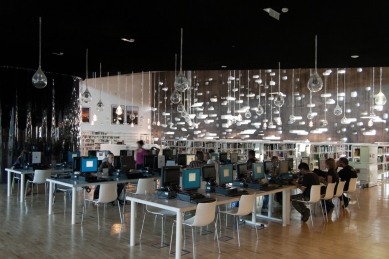 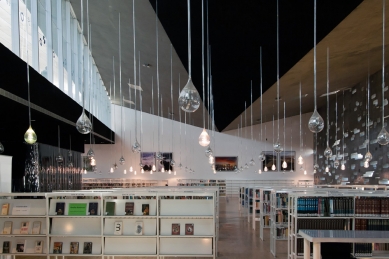 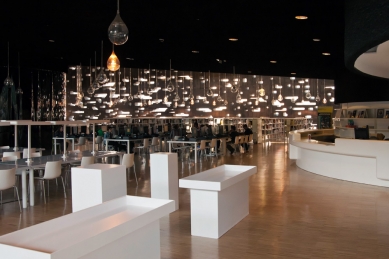 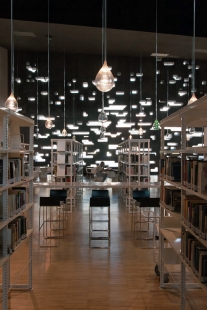 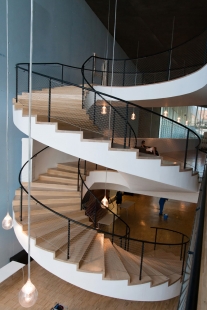 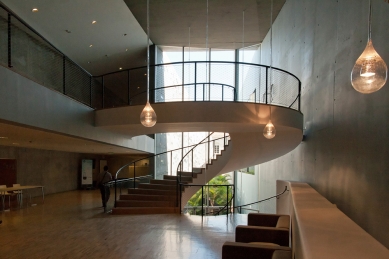 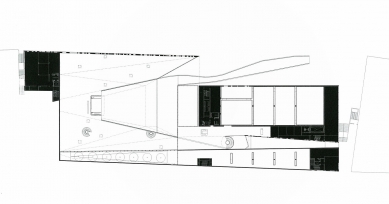 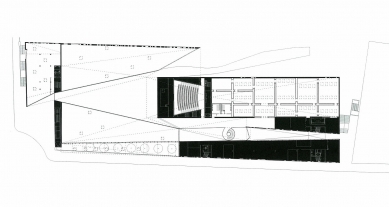