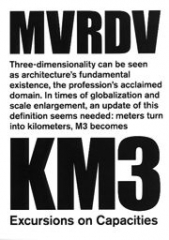 1400 Kč
About
A combination of companies in the Real Estate Sector wants a tower in the center of Almere that expresses the characteristics of the sector: a combination of introverted solidity and flamboyant communication.
The majority of the activities demand an enclosed and intimate environment. The nine floors are kept “empty”, maximizing usage being a chief concern of the Sector, and are surrounded by a concrete façade with small windows that allow for light and privacy and that avoid the need for air conditioning. It’s an economic solution.
This economy allows for flamboyancy. All of the more communicative components, all the “Tarra” parts of the program, are positioned outside this “castle” and become the more representative parts of the building.
The toilets and kitchenettes are suspended.
The elevators are positioned outside and are connected with the building by glass corridors. The number of lift stops equals the number of addresses needed. It causes “entrance nodes” from where corridors ascend and descend to the different floors.
The corridors are widened to give space for the public components of the companies: the secretaries, the libraries and the waiting lounges.
It creates a visible communicative “web.”
The exposure of these communal elements creates a filter between concentration and the outside world and increases communication (advertisements) with the outside world. It intensifies the relationship between the two. It produces a three-dimensional urban space.

PS
The costs were slightly higher than a normal building (more façade, more maintenance costs) but still in a reasonable range of building costs.
We were dependant on the support of the quality commission that had to approve every architectural development within the urban plan. Normally, they can be considered the last line of defense for the architect in his/her struggle for quality.
In the meeting, every member seemed to be impressed and supportive until Rem Koolhaas reacted: “This spectacle will attract so many visitors. Does that have consequences for the architectural efforts on other spots?” And he left the room. For me, it was a clear and typical retroactive definition of support.
But the interpretation by the members of the quality team of this Oracle-like reaction afterwards was different. It lead to the death of the concept. The arms were withdrawn. We kept the openings in the façade as the trace of this amputation done by our colleagues.
Quality commissions can be very counterproductive. 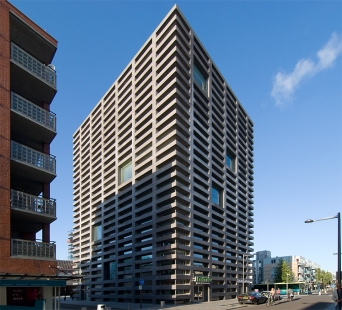 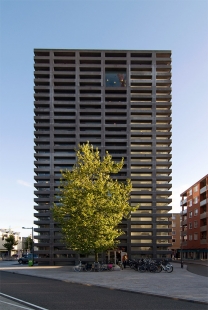 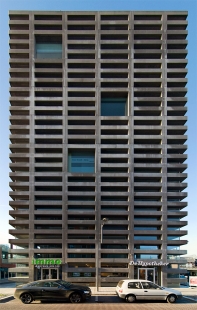 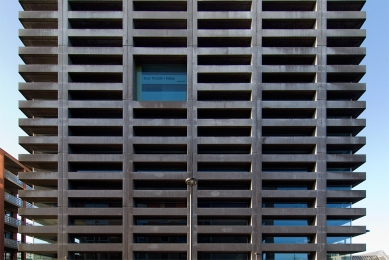 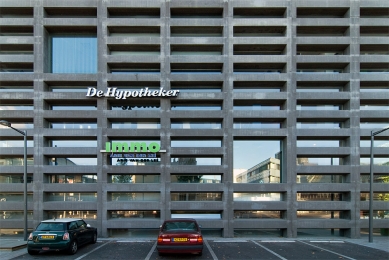 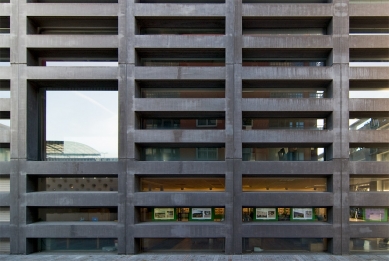 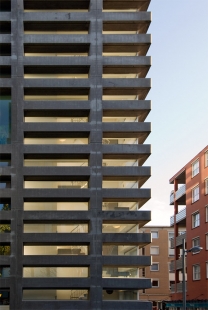 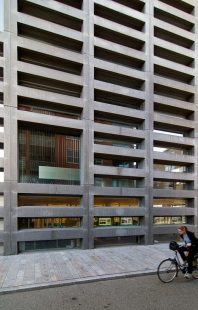 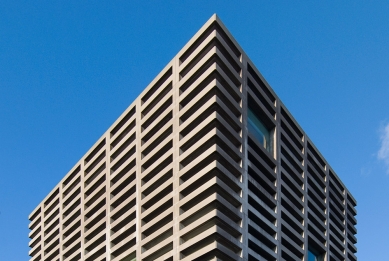 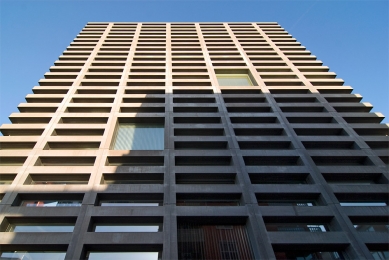