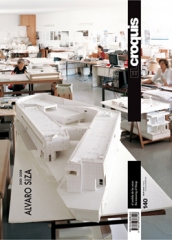 1500 Kč
The “SAAL of Bouça“ thirty years later
For me the completion of the residential complex in the Bouça quarter was almost a surprise. I had never lost hope that it would be finished. Especially due to the continuous pressure on the part of the inhabitants of the units from the first phase, which had never been completed. After a gap of 30 years the commitment of the federation of cooperatives turned out to be decisive to make the Câmara municipal do Porto and the Instituto nacional habitação decide to finish the job.
Besides completing the second phase, the aim was to renovate the existing houses. It would not be easy to convince the residents to abandon the improvised things made previously. The reluctance to accept an interruption of their „magnificent isolation“, in the city center. In spite of the bad condition, was quite perceptible: as was their fear that the rents would go up.
So patient dialogue was necessary, promising the residents to keep the initial project almost intact, with just a few exceptions; the aim was to preserve the already built, already inhabited units as part of a unified project. The dialogue involved concessions and innovations, but not very important ones. I had my own doubts and difficultier. The revision of the project obliged me to think about the profound evolution of the resident population with respect to the context before the revolution in 1974 (in those days parking was no needed to distinguish private and public spaces; at the time, it was also impossible to imagine the regulations we have today).
The Bouça was a relatively inexpansive project, and in 1974 it could not have been otherwise. Years later, discussion revealed the desire (and the possibility though limited) of making improvement in quality and comfort. It was necessary to respond to the needs expressed, though some were on preconceptions that accompany objective improvement in quality of life. So once again the project involved participation.
When the work was finished the reactions of the market demonstrated that that type of housing corresponded fully to the present trend in terms of economical housing, but also, for better or worse, it appealed to other sectors of the population: students, young professionals, recently formed families, protagonists of the mobility that characterized contemporary cities.
In a certain sense the integrity of the first design has been lost in the revision. But now at the entrance there is a subway station that offers connection to the entire city: people flow through the area, the infrastructures are open to the surrounding streets. There is a well-kept garden, there are cars, as in any other residential complex.
It's not a perfect work. But is that what is important? 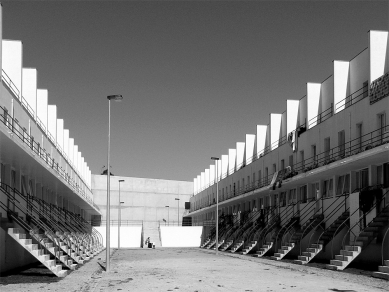 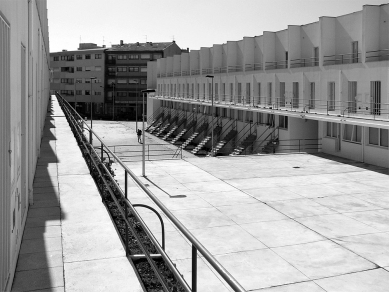 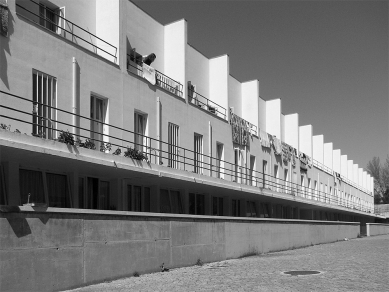 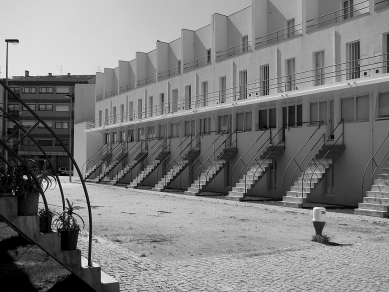 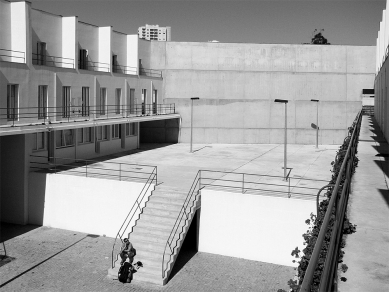 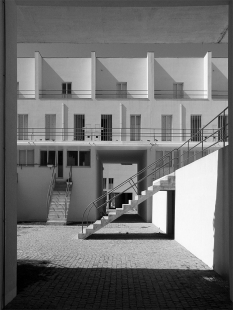 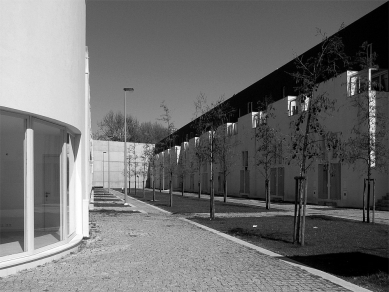 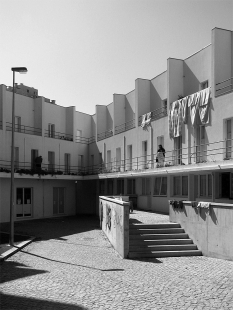 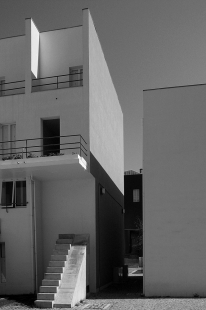 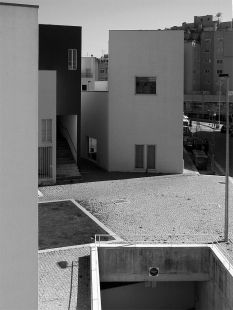 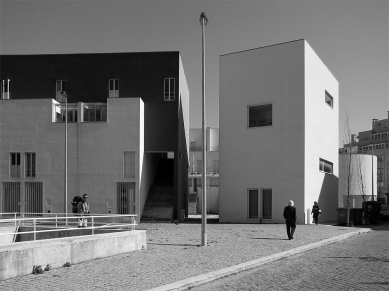 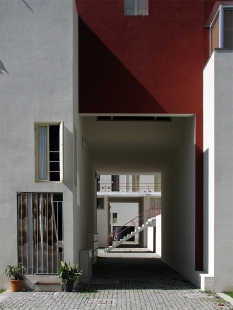 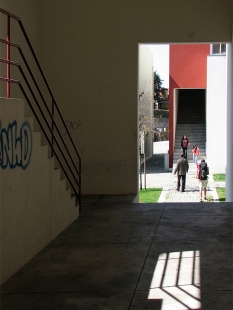 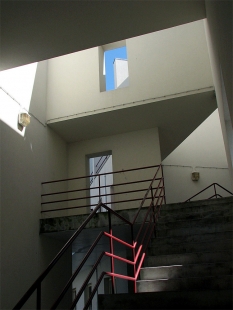 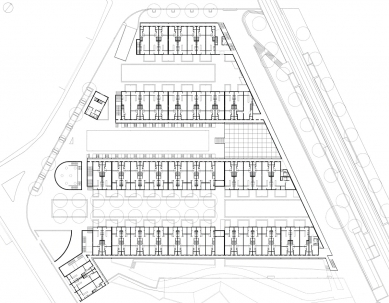 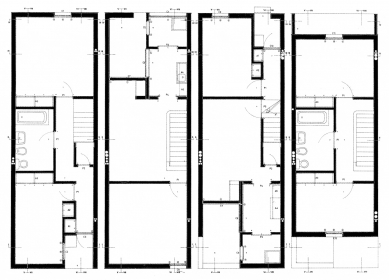 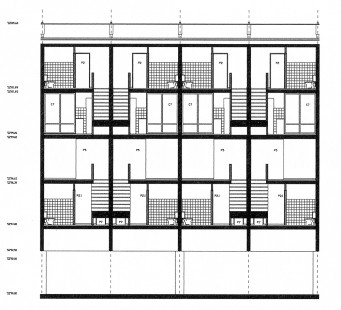 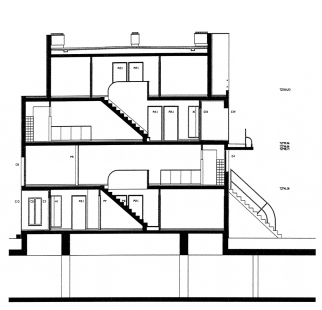 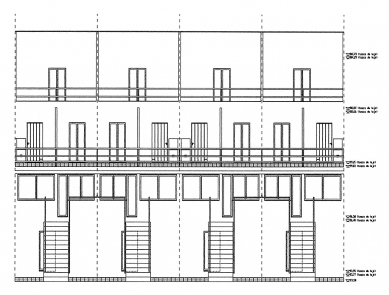