The Gerrit Rietveld Academy is a school for visual artists and designers. It came into being in 1924 when three older colleges merged. Up until 1966, the school, whose official name was the institute for applied art education, was known as the school for applied arts. The present academy is the first building in which Rietveld applied his ideas about industrial construction and prefabrication.
The pioneering design has a central structure which was cast on site, around which are prefabricated concrete columns and beams which are connected with the core by means of cast concrete floors. Wrapped around this skeleton like a skin is a curtain wall of glass and steel. This curtain wall is unusual because not only is it separate from the concrete load-bearing structure, but moreover it is entirely transparent from bottom to top and has no closed spandrel panels. As a result, the facade is a single continuous surface. The layout of the building, formed by columns and spandrel panels, is visible as a second layer behind. Because a concrete frame has been used as a load-bearing structure, supporting walls were not necessary and the building has a flexible layout. Rietveld himself developed a simple infill system with frames and steel sections which can be filled in various ways with walls, windows, doors, showcases and cupboards, so that the building can be used as required.
Rietveld deliberately chose shades of grey in order to create a neutral and restful background for the activities of the art students. The primary colours so characteristic of De Stijl, an early nineteenth-century art movement which Rietveld belonged to, can be found in areas of the corridors on the upper storeys and in the coloured linoleum floors throughout the building. When the academy was completed in 1966 it was given its current name, in honour of the architect Gerrit T. Rietveld, who died shortly before. The building has been restored to its original state in 2004. 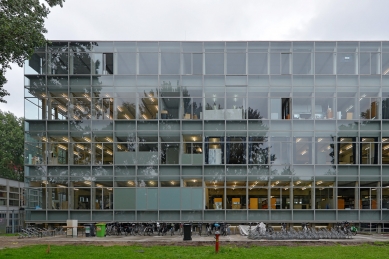 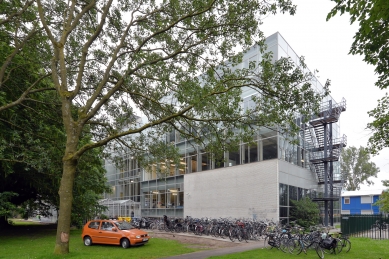 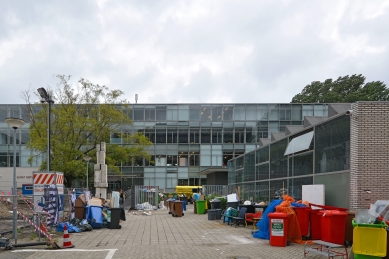 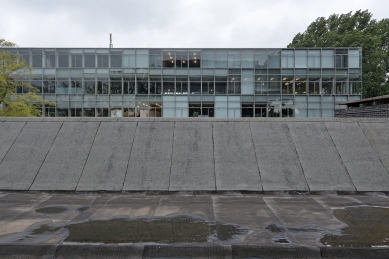 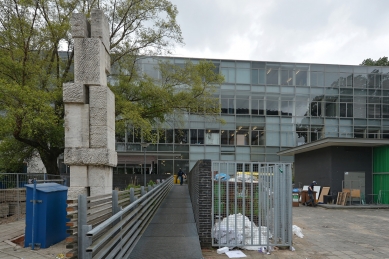 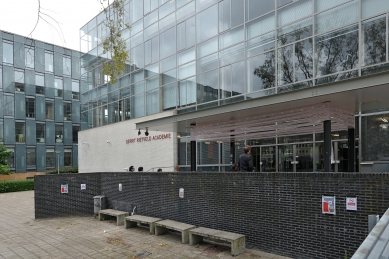 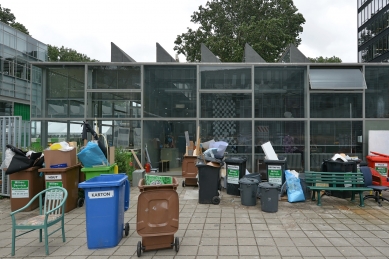 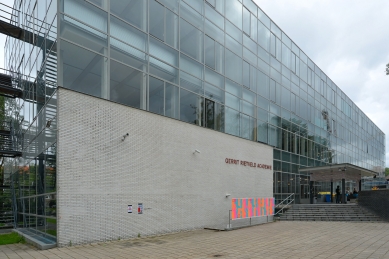 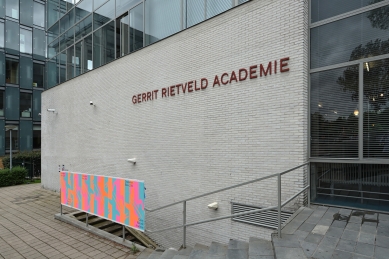 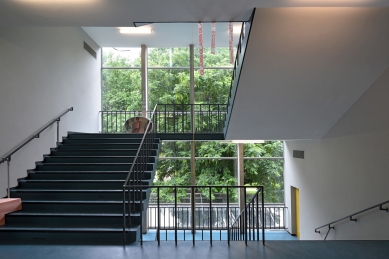 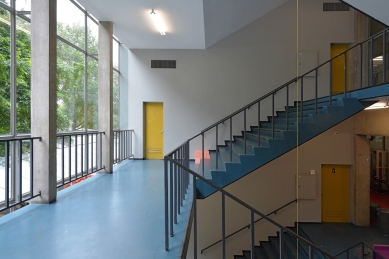 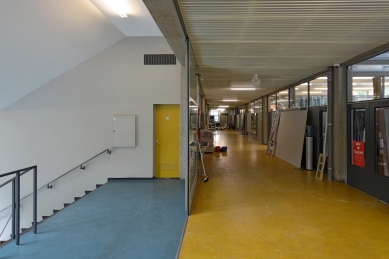 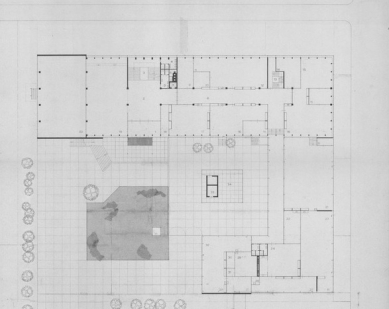 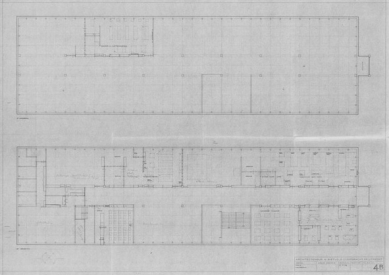 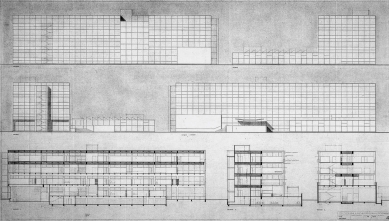 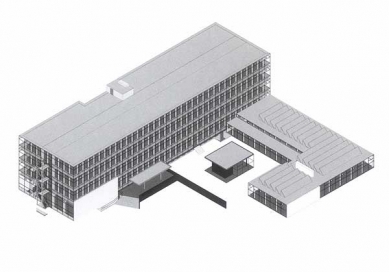 ArtEZ Institute of the Arts