The masterplan proposes transforming a 45.000 m² former industrial site into a dense new neighborhood, including the renovation of 8.000 m² of historic factory halls, organized around a plaza for events. Three new volumes will be added on top of the halls: The 11.000 m² Ragnarock consisting of The Danish Rock Museum, The Roskilde Festival Folk Music School and accompanying student housing, and the headquarters of the famous Roskilde Rock Festival. Together these facilities share a housing community for artists, musicians, and other creatives

The site is located between Roskilde city centre and the Festival grounds of the annual rock festival. The brief demanded preserving the halls of the former concrete factory Unicon and the informal character of the site which is currently used by artists, skaters and musicians. The aim of the design is to maintain a contrast between old and new by preserving the existing fabric as much as possible and positioning the new volumes above the existing halls. In addition to this, their was the goal of retaining the informal activities taken place there already. The masterplan defines areas for future buildings and temporary pavilions around a large event plaza connecting the halls and Ragnarock with the main street.

The old factory buildings will be newly insulated and opened up to daylight with large expanses of glazing, while retaining their industrial character. Wide open spaces inside the halls will then be interconnected and partly filled with elements of Ragnarock's public program, with the rest left as informal, undefined or 'free space' space where temporary activities, events, exhibitions or even spontaneous creativity can take place. The halls function as the heart of the creative hub for the Musicon area.

Three new volumes will be added on top of the halls. The Danish Rock Museum is the main focus of the masterplan with a facade of gold colored spikes as a direct reflection of its contents. The exhibition concept of the new museum is based on the rock star experience, like 'the rise and fall of Ziggy Stardust'. The foyer of the museum not only provides access to the whole of Ragnarock but can also be used as an outdoor concert stage, performing towards either the large public plaza on one side or the refurbished industrial halls on the other.

The Roskilde Festival Headquarter is an office block on top of one of the factory halls shaped as a stack of loud speakers with a black rubber facade. Some of the speakers are real and can be used for concerts on the plaza. The Roskilde Festival Folk Music School will occupy one of the halls with rooms for lectures, study, lounges etc., positioned around an open space containing a fireplace. A 3-level circular volume on top of the halls contains 80 double rooms for students. 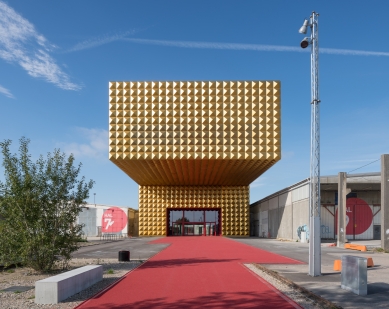 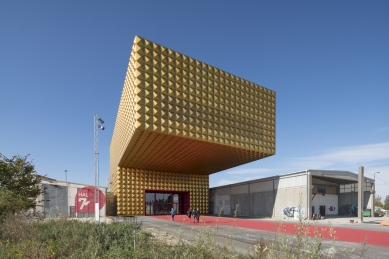 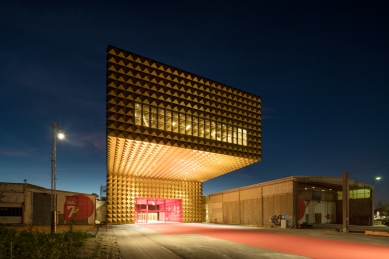 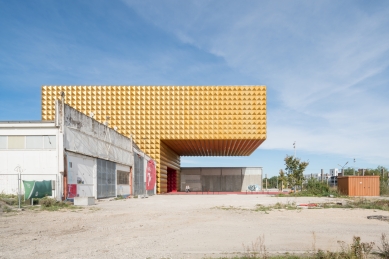 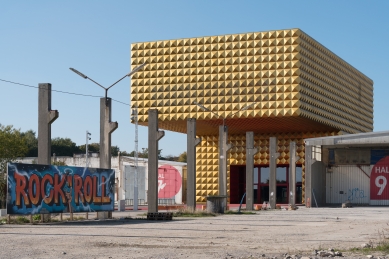 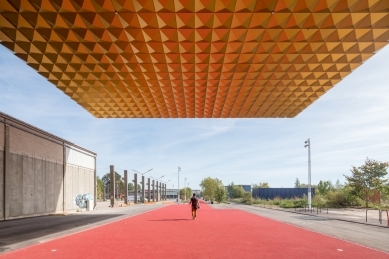 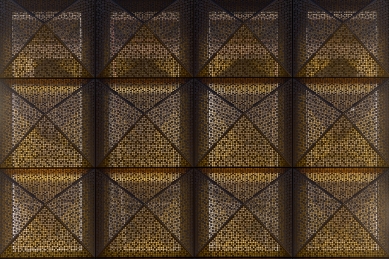 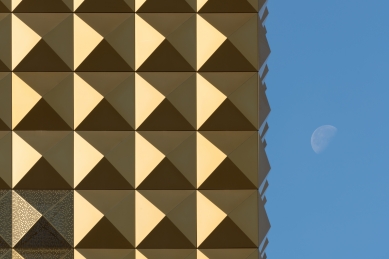 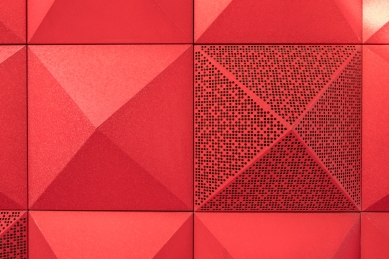 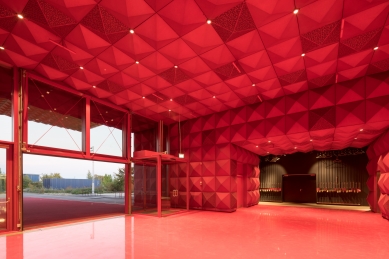 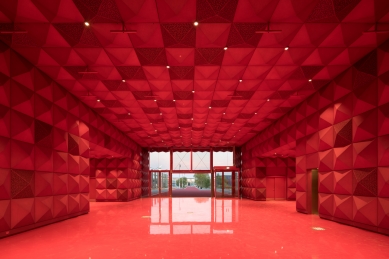 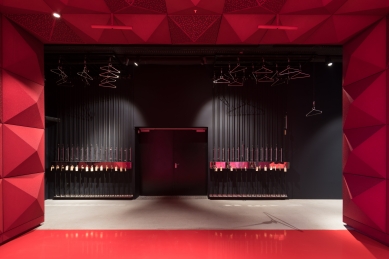 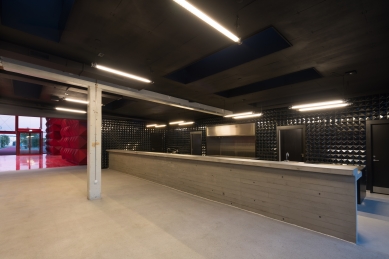 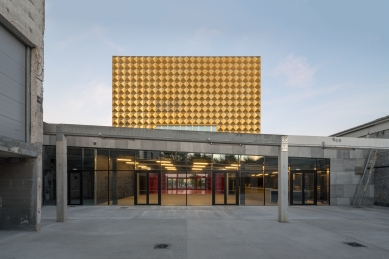 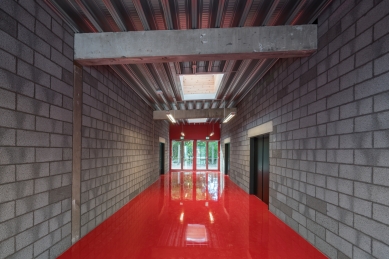 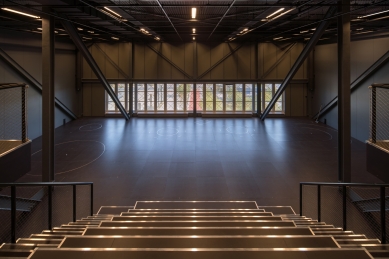 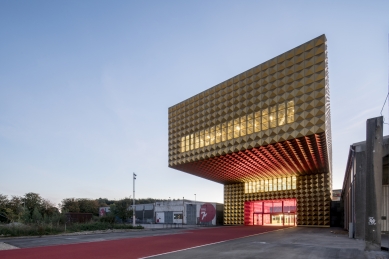 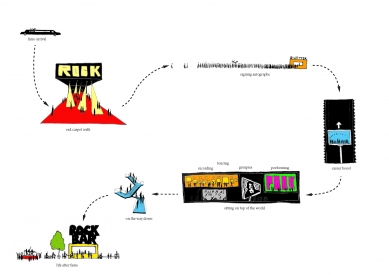 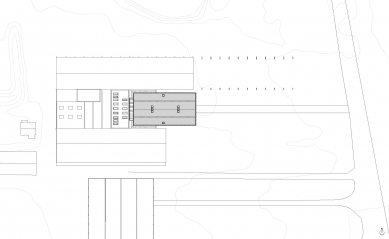 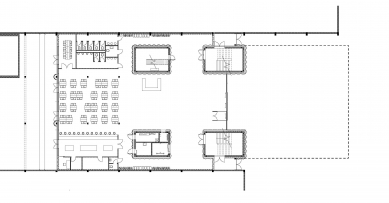 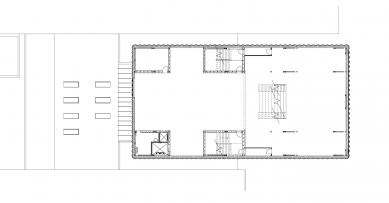 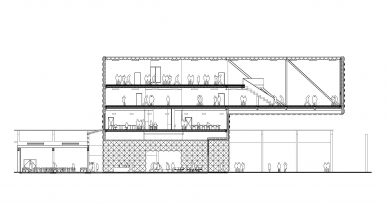 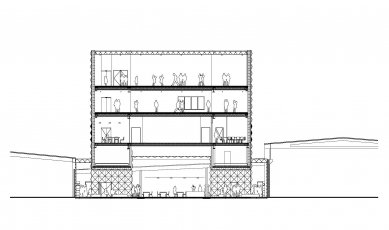