Polje I residential neighbourhood built by Ljubljana housing fund in 2005 replaced former shacks in the area. Its six separate buildings comprise 78 apartments and a parking lot. The open space among them features lawns and playgrounds. Each building has a basement, ground floor, two floors and an attic, with a total of 13 apartments of various sizes, from 40 to 80 m². 18 ground floor apartments are wheelchair accessible and ten apartments are suitable for visually and hearing impaired. In 2011, Polje II was built, with six residential buildings, offices, a kindergarten and an underground parking. One of the buildings features solar thermal collectors on the roof. Of the total of 183 apartments, 18 are wheelchair accessible. There are 185 parking spaces underground and additional 92 spaces on the ground level. Polje III was built in 2015. It consists of six buildings with a total of 148 apartments in three different sizes and in three building types: a block of flats, a villa-block and a mini-community. All the buildings have a basement and three floors above the ground floor. In order to make the housing accessible to a variety of lifestyles and also to the handicapped, the neighbourhood was built according to the guidelines for universally accessible living space adopted by the Ljubljana municipality. 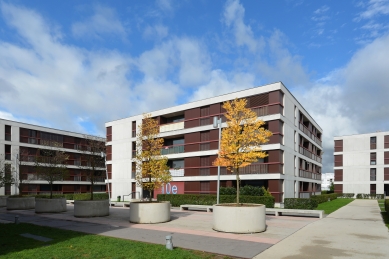 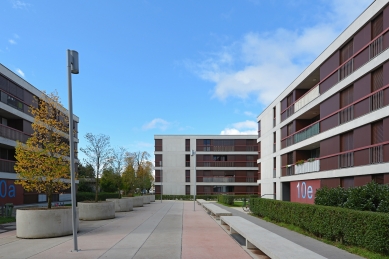 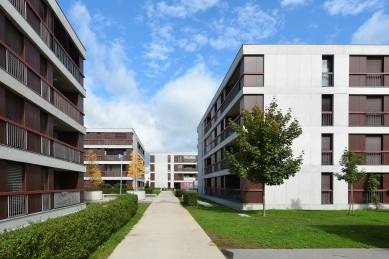 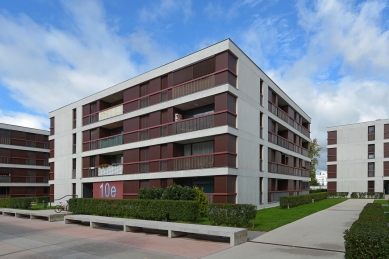 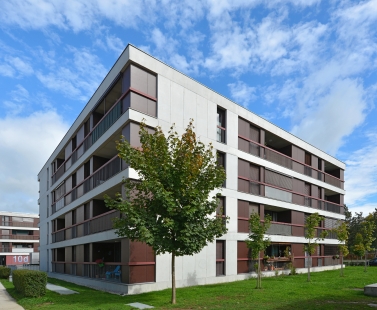 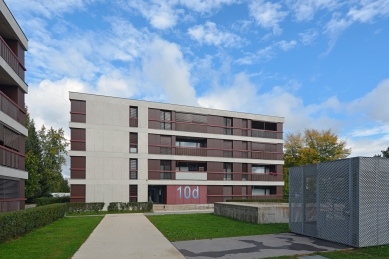 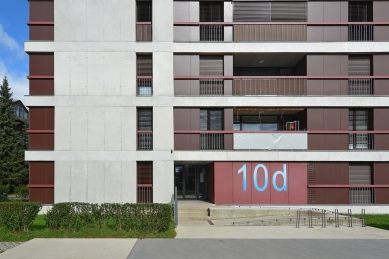 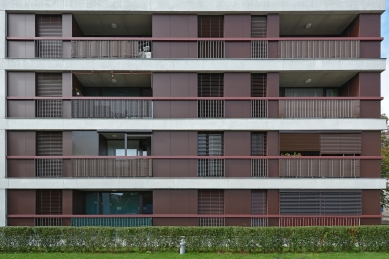 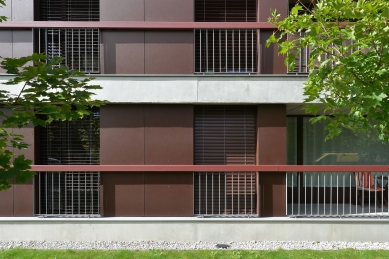 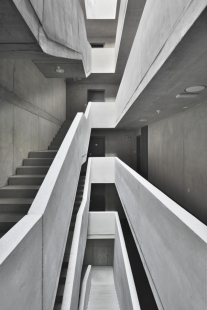 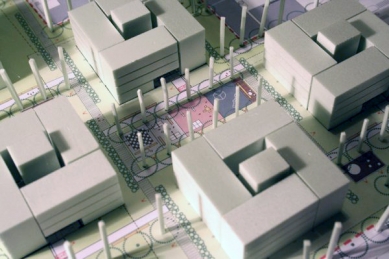 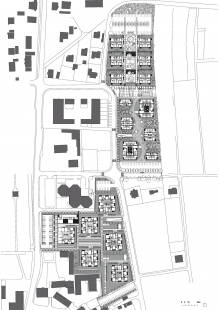 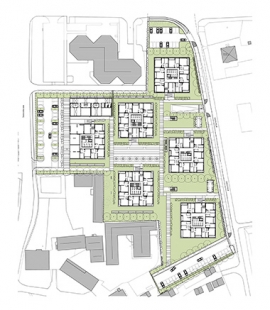 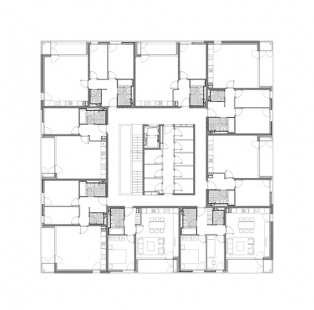 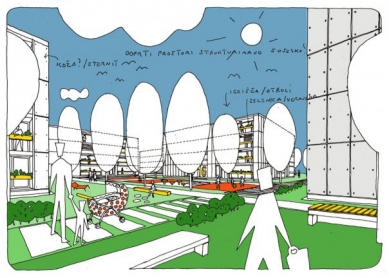