Soft Walls
The Stone Museum was planned as a kind of addition to four existing stone warehouses. Instead of adding architecture, we decided to add soft walls. This was an attempt to invite unstable vibrations and mutual interpretation throughout the space, including the exterior space, through the layering of a number of soft walls.
The soft walls use the same stone as existing warehouses. We wanted to use the same stone to create “hard“ objects and “soft“ objects, and to establish multiple levels of softness in the soft space. Specifically, there are two kinds of soft walls. One type uses a slated arrangement of stone units sliced to dimensions of 40 mm x 150 mm. Another uses a porous arrangement of stone units cut to dimensions of 50 mm x 300 mm x 900 mm. These units were distributed so as to create openings at random locations, up to the structural limitations of layered stone walls.
The soft walls consist of particle-ized stone. When material is converted into particles, a variety of interactions arise between the material and the observer. Soft walls become completely different objects depeding on whether the observer's perspective is front lit or back lit. They emerge in different ways depending on where the observer has chosen to focus. They also change as the observer moves. The density and arrangement of particles determine the way in which the wall emerges. They also provide a variety of invitations to the observer. For example, they can invite the observer to focus on a more distant location, to look in a different direction, or to experience movement more rapidly. In this sense, they are interactive.
Stone is heavy and hard. We were interested in how this heavy a hard material could be used to create soft walls. We were attracted by the great amplitude of this vibrations soft the vibration in the way that objects emerge to allow the particles to appeal to our senses more strongly and aggressively. 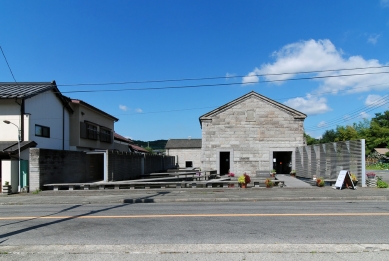 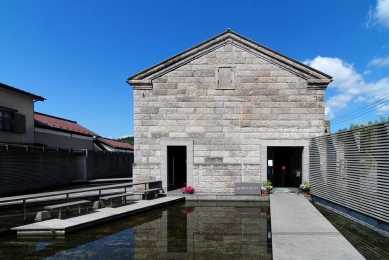 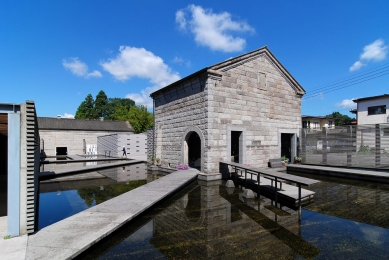 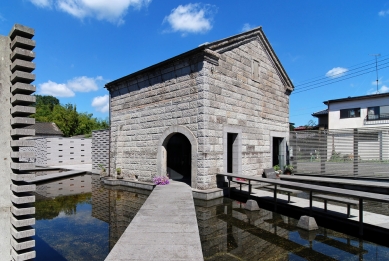 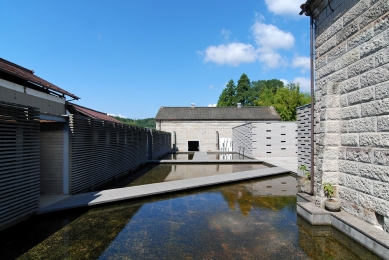 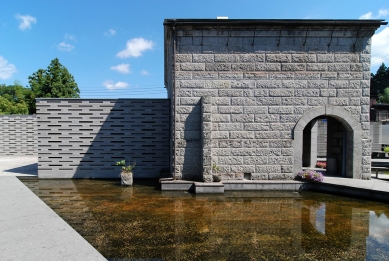 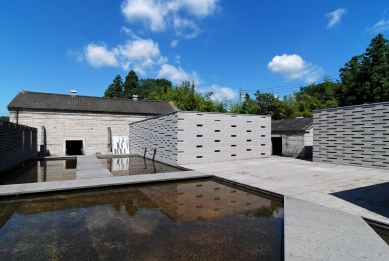 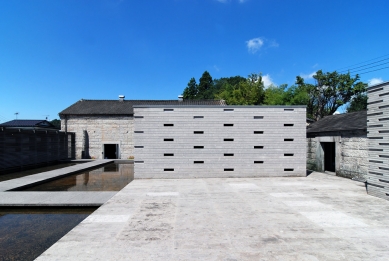 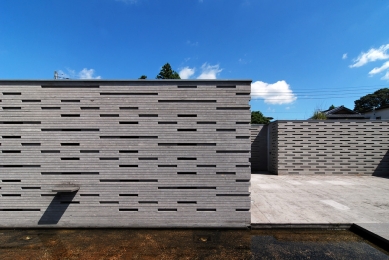 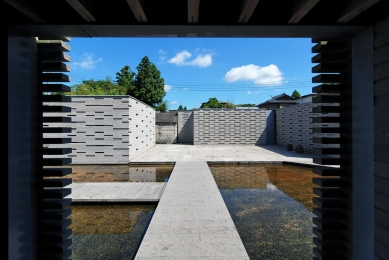 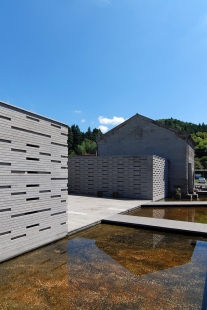 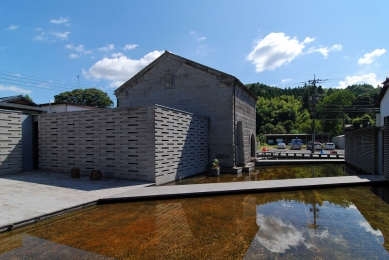 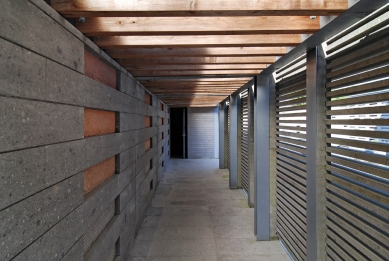 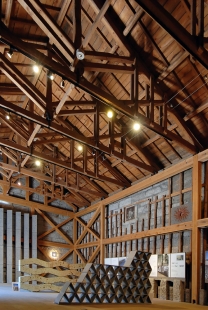 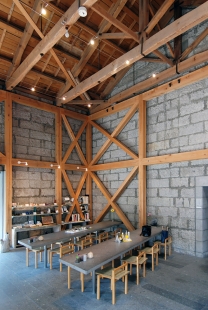 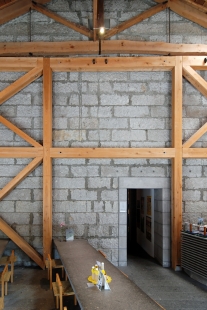 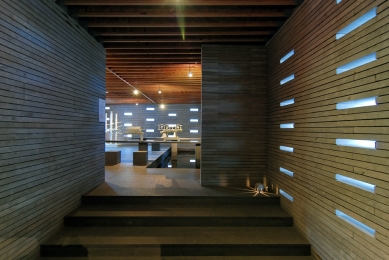 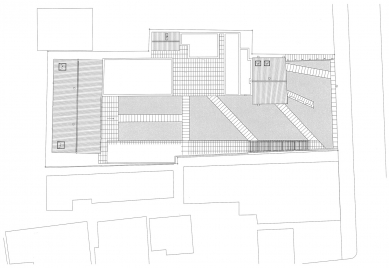