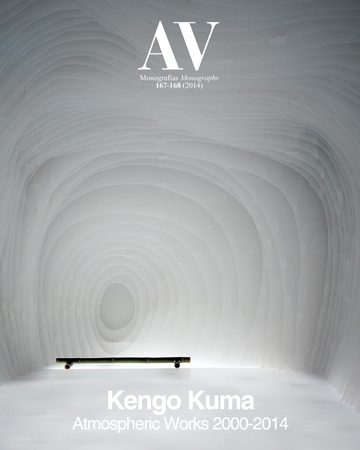 1250 eshop.czk
The ArtLab building is the culmination of a long-term initiative undertaken by EPFL’s Senior Management in 2010. The overall aim was to revitalize Place Cosandey, a nearly 3-hectare space at the heart of the campus, and turn it into a campus commons. Code name: Objectif Campus.
The ArtLab architecture competition, which was launched in early 2012, called for three separate spaces highlighting the intersection of science, the public and the arts. In the completed building, the first space is a welcome area where campus visitors can learn about the main research projects under way at EPFL; the second space, cultural in scope, houses an exhibition space intended to host innovative art installations; the third space is devoted to preserving the Montreux Jazz Festival archives and promoting their use, including through a café.
The unifying theme of the ArtLab initiative is to build bridges between “hard” science and the humanities, a field in which EPFL already has a college that continues to grow in importance. At the end of 2012, the selection panel chose Japanese architect Kengo Kuma, whose bold design combines the three spaces into one long building, hence the project’s name, Under One Roof.
For EPFL, this initiative is part of a long-term effort to make the campus more dynamic. The school has also built student housing nearby and livened up the Quartier Nord with stores, restaurants and events. ArtLab will be a hub of cultural and artistic activity on campus. It parallels the makeover being given to Place Cosandey through a project carried out by students from the Design Studio on the Conception of Space (ALICE) under the supervision of Dieter Dietz. This space, laid out in a series of circles, will serve as a campus commons for people to relax, eat and enjoy cultural activities. It is expected to be inaugurated in spring 2017. 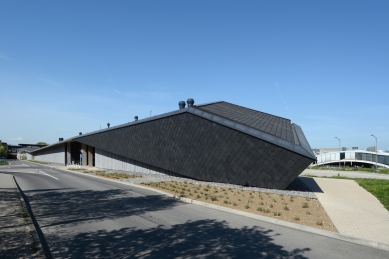 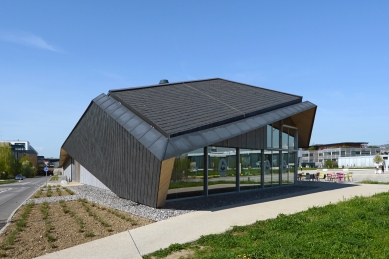 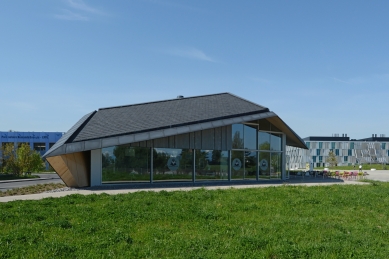 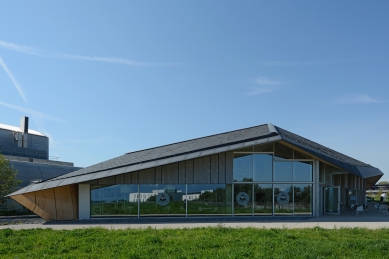 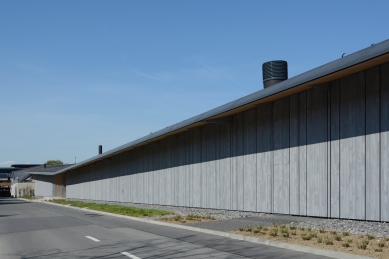 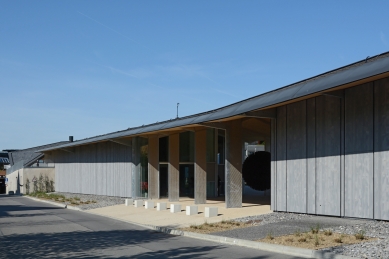 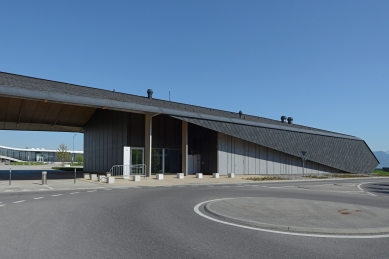 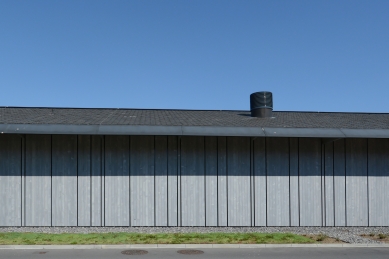 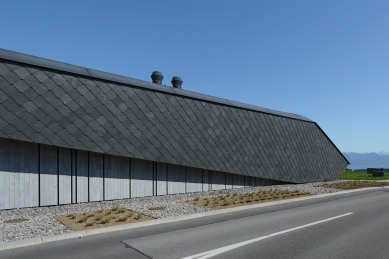 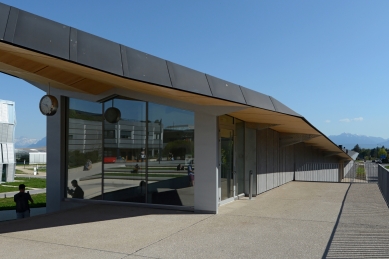 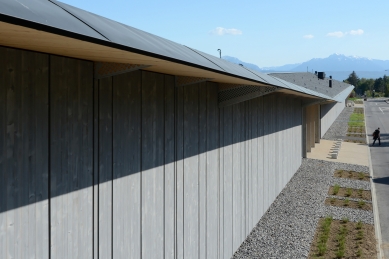 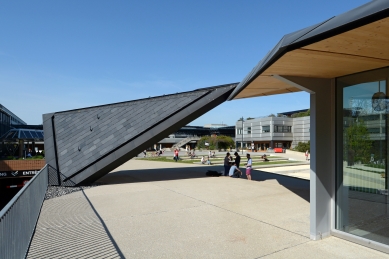 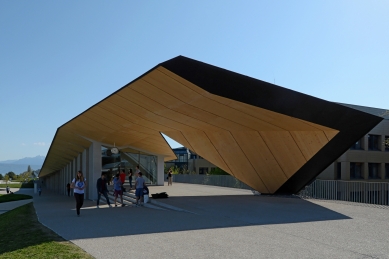 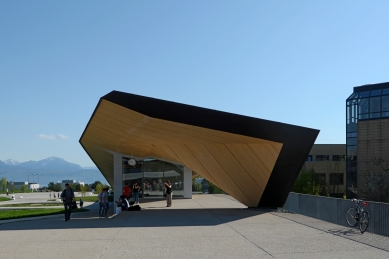 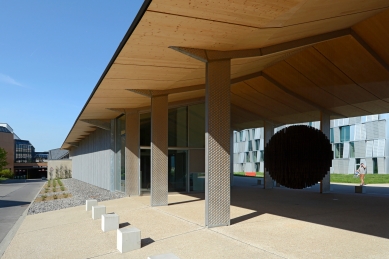 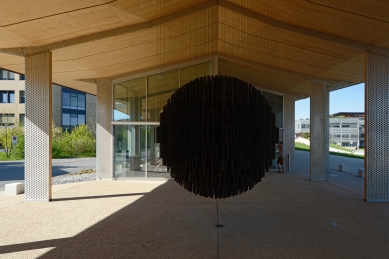 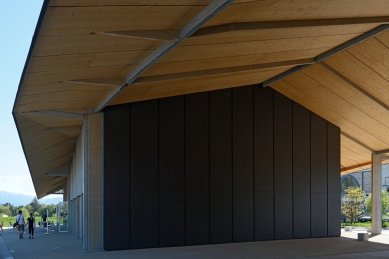 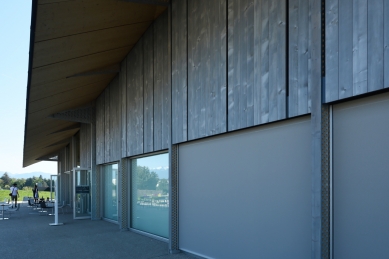 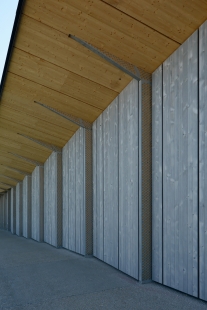 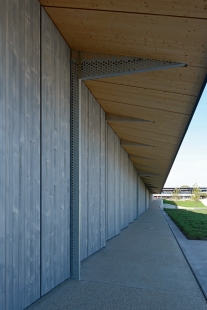 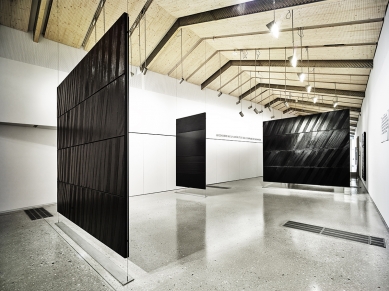 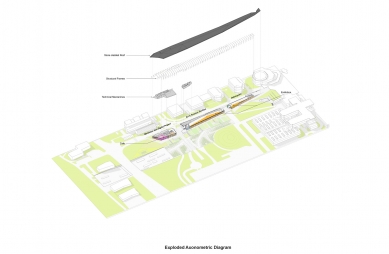 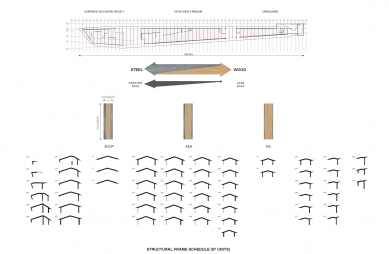 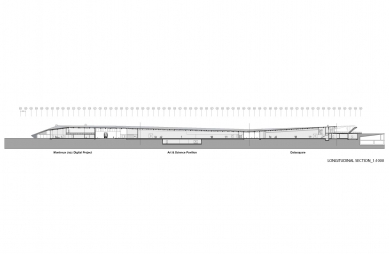 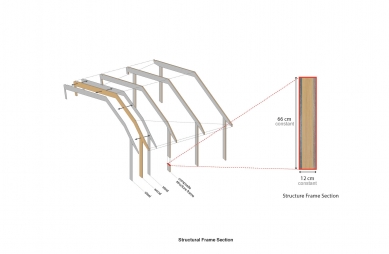