As was pointed out in the description of the administrative and cultural centre of Jyväskylä, back in 1964 Aalto had designed a theatre house to be placed on the northeast side (at the corner of Kilpisenkatu and Vapaudenkatu) of the ceremonial square alongside the town hall block. The drawings completed in 1966 show a theatre with 500 seats in an asymmetrical auditorium, its irregular facade turned towards the square, whereas the stage is on the Kilpisenkatu side in the east. In conjuction with construction of the police headquarters on the adjacent plot, Aalto produced a partly reworked plan for the theatre, with larger facilities but a considerably simplified roof design. In 1972, while working on plans for enlarging the town hall all the way to Hannikaisenkatu, Aalto again completely redesigned the teatre, adding an open-air estrade. 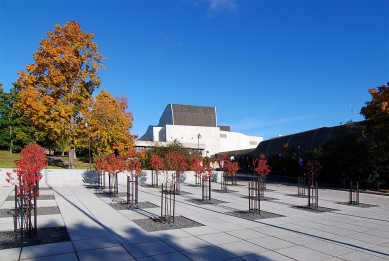 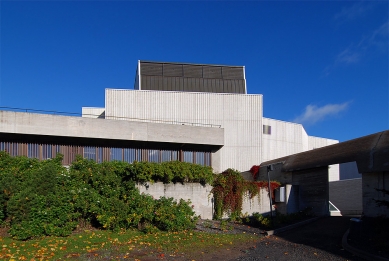 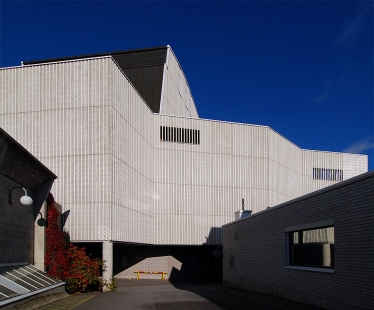 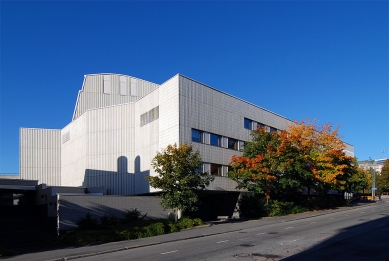 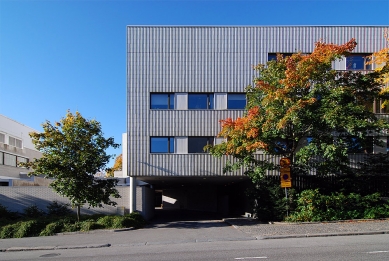 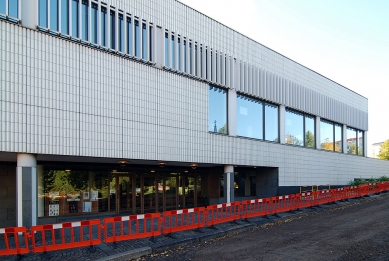 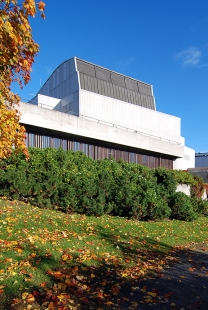 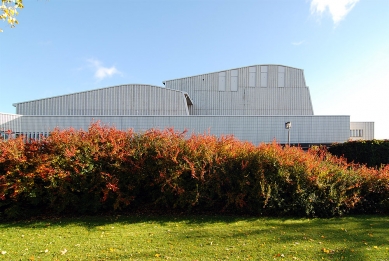 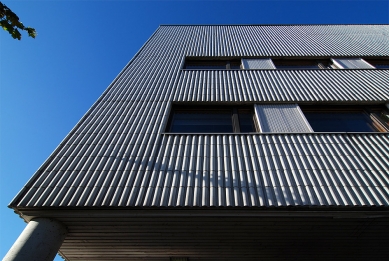 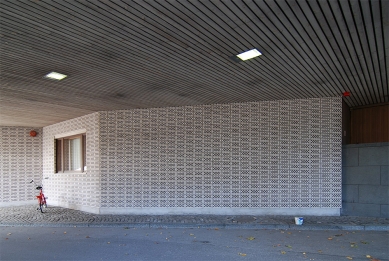 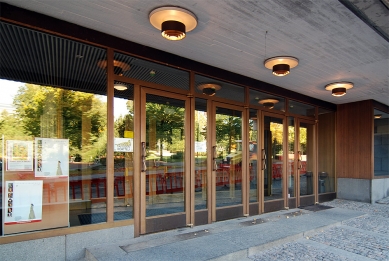 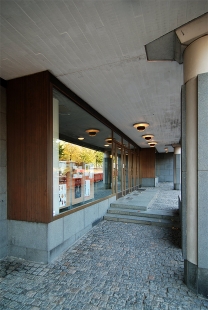 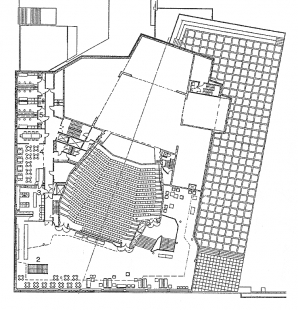 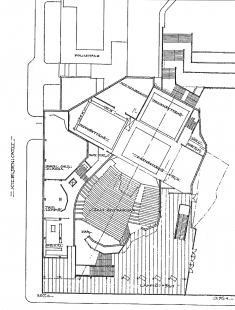 Faculty of Sport and Health Sciences