Rivington Place was commissioned by two publicly funded visual arts organisations,ﾠInivaﾠandAutograph ABPﾠwith the intention of establishing the new venue as a major international visual arts centre inﾠShoreditch,ﾠLondon. In the late 20th-century, this part of the East End had emerged as a new arts quarter, famous for harbouring theﾠYBAﾠmovement, with leading private galleries such asWhite Cubeﾠin nearbyﾠHoxton Square. Both Iniva and Autograph were founded to reflect and promote cultural diversity in the visual arts, and it was hoped that the new building would advance this aim. The five-storey building was designed by leading architectﾠDavid Adjayeﾠand opened to the public on 5 October 2007. It cost ﾣ8 million to complete and was the first publicly funded new-build international art gallery in London sinceﾠThe HaywardﾠGallery opened more than 40 years earlier.
Primarily a free public gallery, for most of the year, the two exhibition spaces are used to show contemporary visual art shows organised by either Iniva or Autograph. With 15,000-square-foot of space, the venue also houses education facilities and seminar rooms as well as the offices of Iniva and Autograph ABP. The building is home to theﾠStuart Hall Library, which is Iniva's public reference library for research into diversity and the visual arts.
Amongst the program of exhibitions held in the building by the two organizations have been shows by the Ghanaian photojournalistﾠJames Barnor, British sculptorﾠHew Locke, French film makerﾠZineb Sediraﾠand Nigerian/British fine-art photorapherﾠRotimi Fani-Kayode. 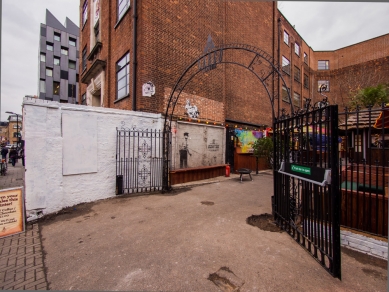 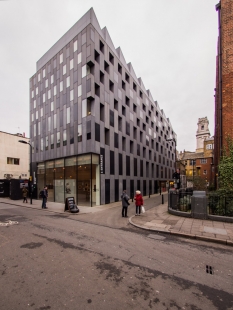 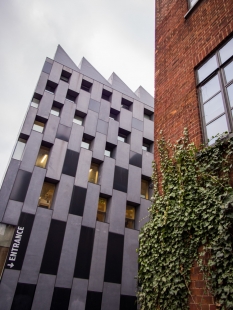 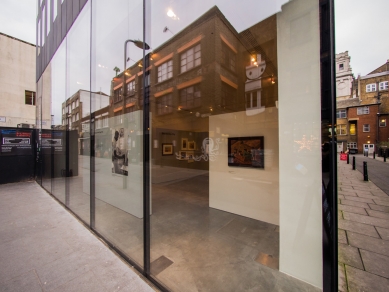 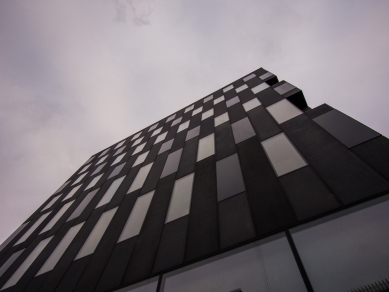 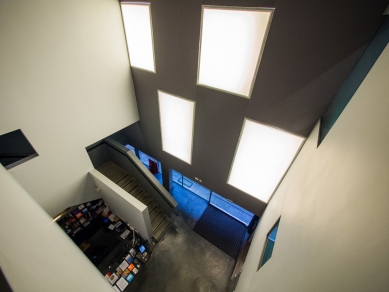 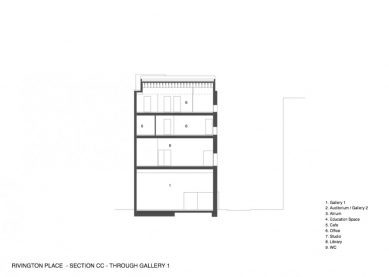