Ex of In House

The Ex of In House explores a language of space, aimed at inner spatial energy strongly bound to the ecology of the place - questioning current clichés of architectural language and commercial practice. The house is a built manifestation of the research and development project Explorations of "IN" under development at Steven Holl Architects since June 2014.

7-point manifesto for Explorations of "IN" project
1. To study architecture freed from the purely objective.
2. From origins of Architecture we explore "IN."
3. "IN": All space is sacred space.
4. The architecture of "IN" dominates space via space.
5. Intrinsic "IN" is an elemental force of sensual beauty.
6. "IN" is useless, but in the future will be used. Purpose finds "IN."
7. The thing containing is not the thing contained.

On twenty-eight acres of forested rock outcropping, the site named ‘T2 reserve’ has been established as an experimental topological landscape. Slated to be a subdivision with five suburban house plots, the site was joined into one natural preserved landscape.
As a compressed form of 918 square feet on a site of twenty-eight preserved rural acres, the house serves as an alternative to modernist suburban houses that “sprawl in the landscape”. Instead, the Ex of In is a house of compression and inner voids.
The house’s geometry is formed from spherical spaces intersecting with tesseract trapezoids intended as a catalyst of volumetric inner space. The geometry of the spherical intersections begins to be felt at the entry porch; an orb of wood carved out of the house volume welcomes the entrant.
The shift in section of the house alters internal space with vertical dynamic spatial overlap. Situated around one main volume, open to the second level, with the kitchen placed in the center, alternative use patterns are created. There are zero bedrooms, yet the house can sleep five.
Instead of fossil fuel, the house is heated geothermally. Instead of grid power, the house has electricity from the sun. Thin film SoloPower photovoltaic cells are connected to a Sonnen battery energy storage system, allowing the house to be energy independent. All light fixtures are 3D printed in PLA cornstarch-based bioplastic. Glass and wood are locally sourced.
The house was made almost entirely from raw materials by the builders, crafting solid mahogany window and door frames, a mahogany stair and birch plywood walls. There is no use of sheetrock. The spherical intersection space was also crafted in curved, thin wood layers. All natural oiled wood and plywood interior finishes are part of the arte povera materiality and economy of this place of wabi-sabi.
Steven Holl Architects 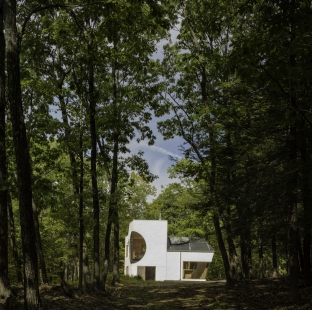 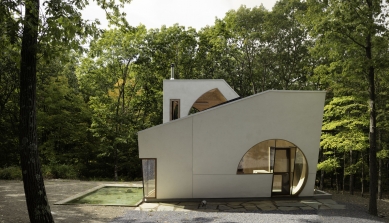 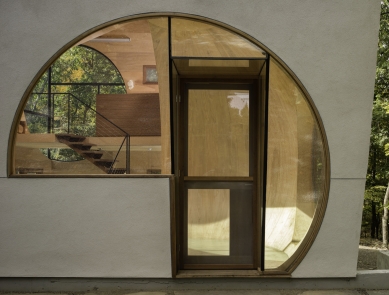 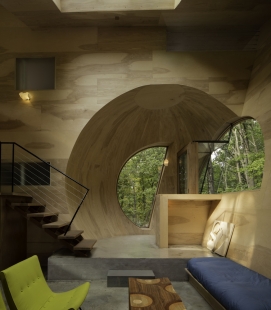 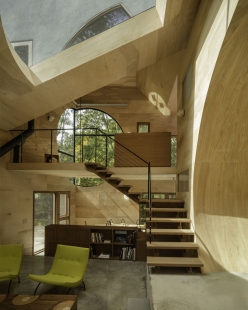 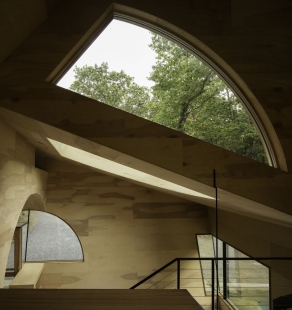 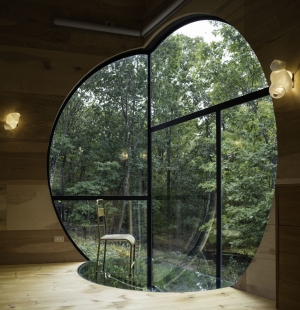 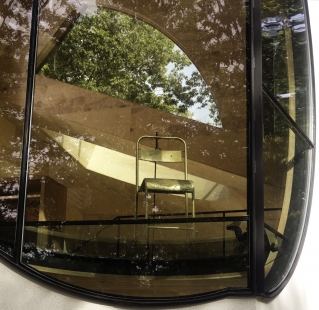 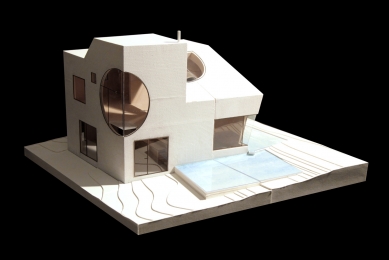 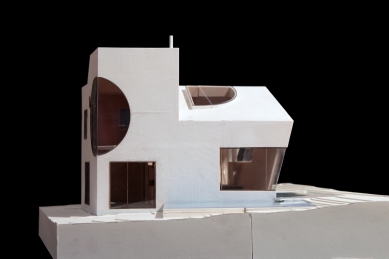 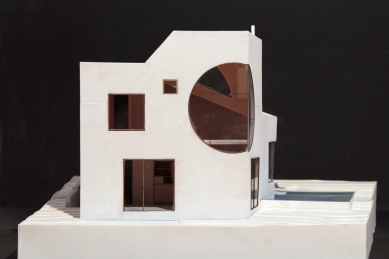 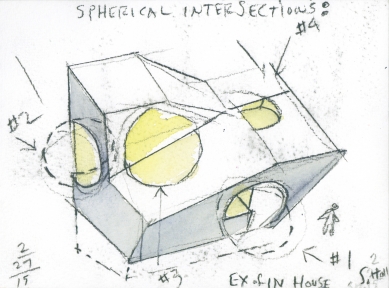 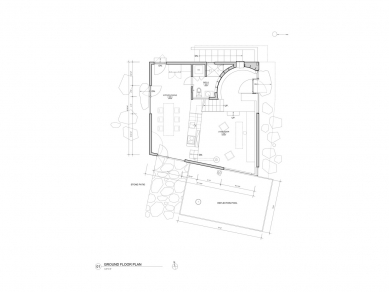 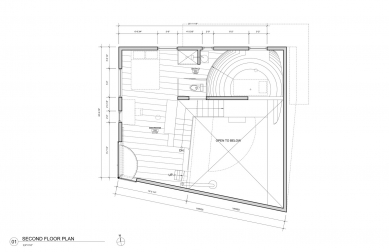 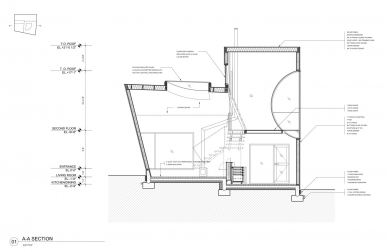 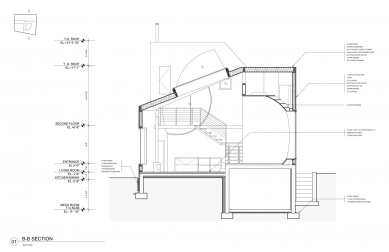 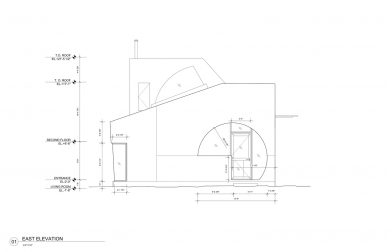 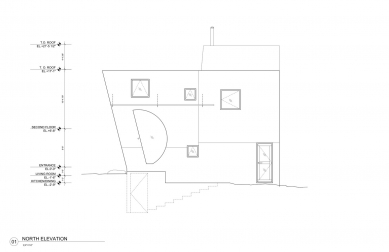