David has become well-known for his intriguing houses. These houses are innovative especially in materials and colour, and for The Idea Store building typology which is both a library and education centre. David Adjaye loved the way he named all of his buildings - Lost House, Pitch Black, Dirty House. Who wouldn't want to live in a house titled Dirty House? David Adjaye definitely seemed to have a focus on experience rather than just appearance of his architecture. David used the materials in the Dirty House were beautiful--black granite or marble, and glass, which were beautiful, but also very powerful in the way they worked together at the various punched interior atria. The interior of the house was quite dark, not entirely because of lack of light, but also because of choice of materials. The details inside the building as also very engaging; David liked the way there was a room designed for the kids who would most often use it, with holes on the floor and low on the walls to hear newscasts from various cities around the world. This integration of technology and architecture continued in other spaces, like one that had pedestals that activated when someone approaches them. The colors of the place were also bold and striking, which was refreshing to see and feel good experience. 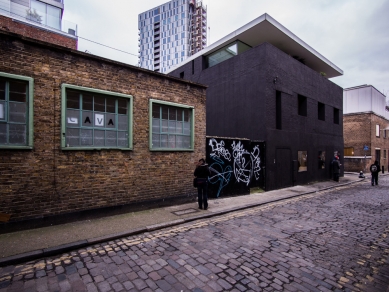 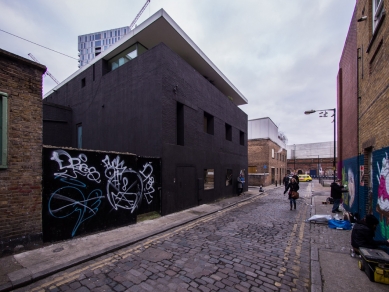 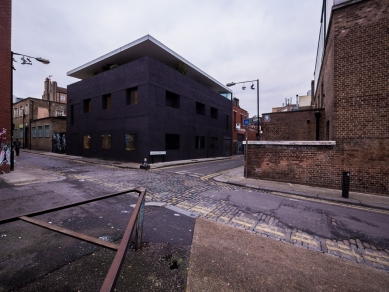 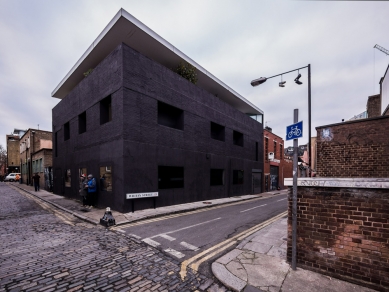 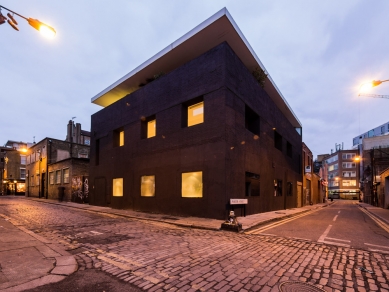 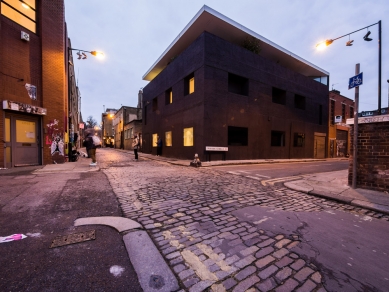 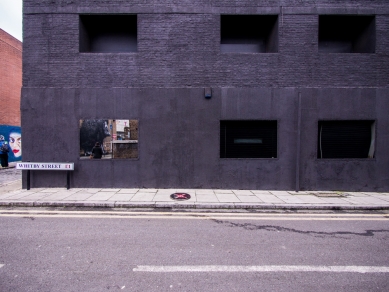 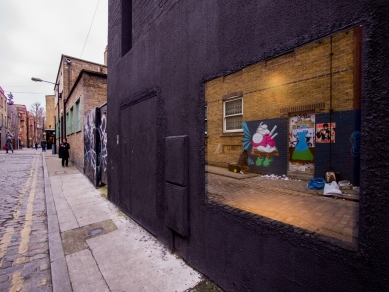 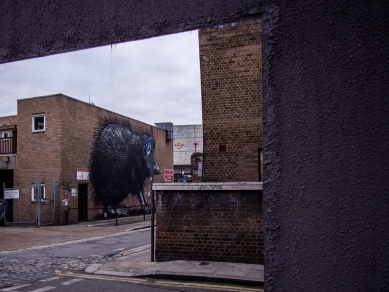 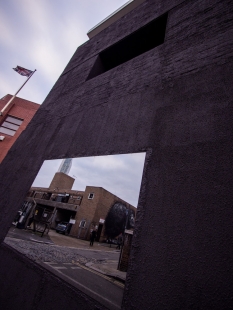 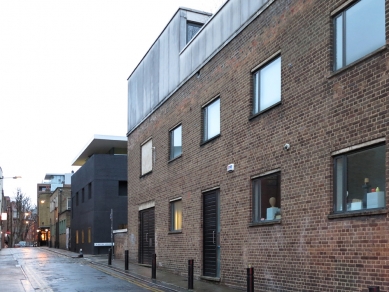 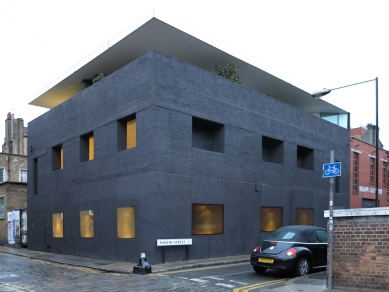 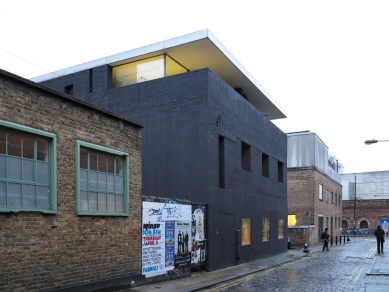 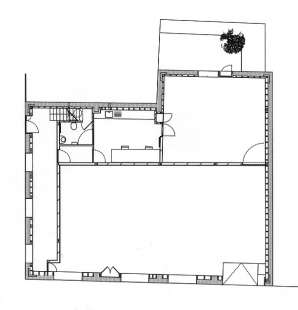 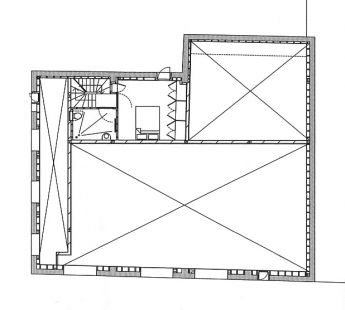 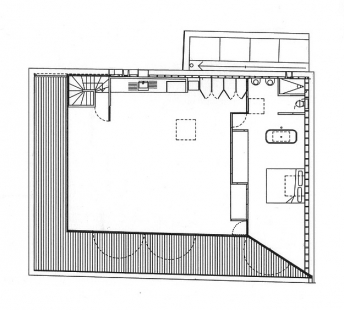 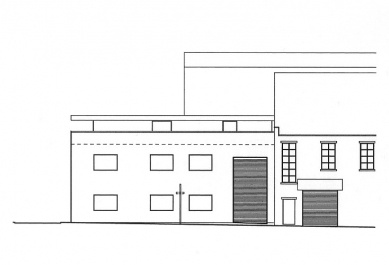 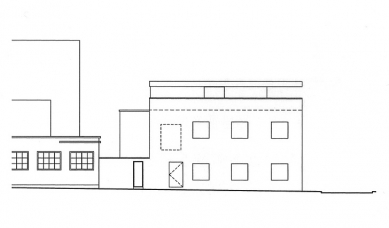 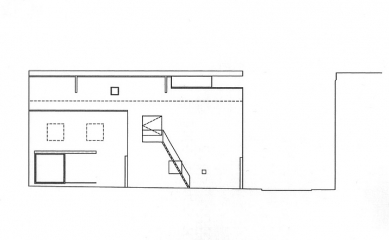