In the central mesh of Matosinhos we can still find many examples of Porto’s bourgeois houses, or variations, built between the 19th century and the beginning of the 20th century. The Roberto Ivens house is one of those houses – with the particularity of having been remodelled by Siza Vieira himself to be the house of his parents, in 1961. In 2009, it is him once again that designs the building’s reconversion into the first headquarters of Casa da Arquitectura. It’s another extraordinary exercise of “transformation in continuity” – an idea that architect Fernando Távora frequently enunciated – where we recognize a new inner life overlapping the memory of a family house. The surprising natural way in which this process is designed is latent – in everything. 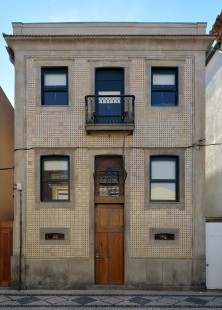 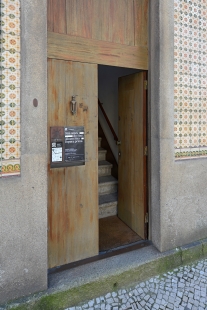 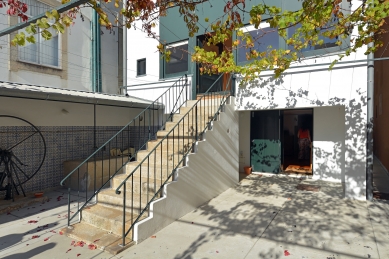 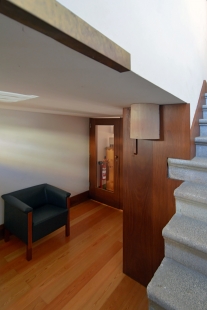 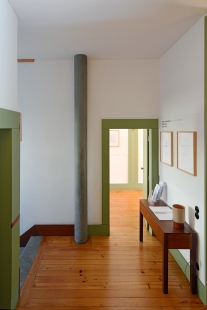 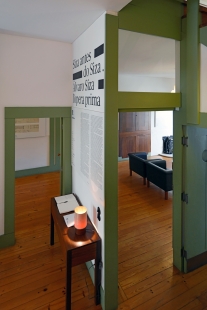 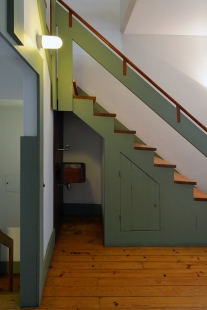 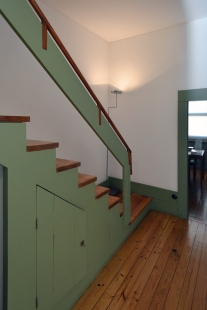 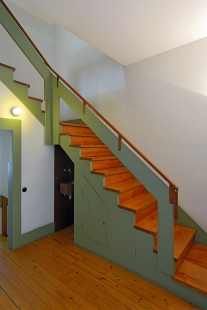 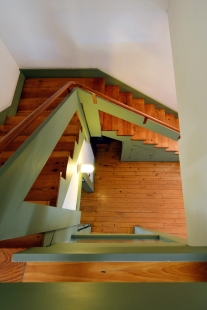 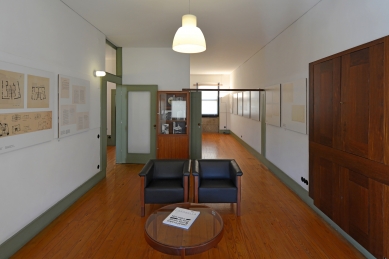 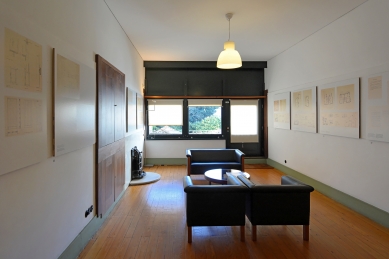 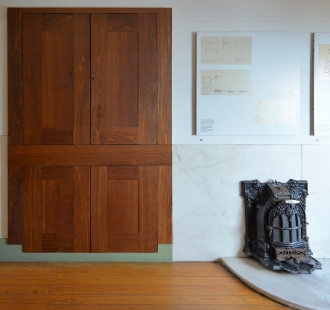 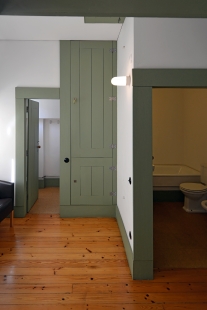 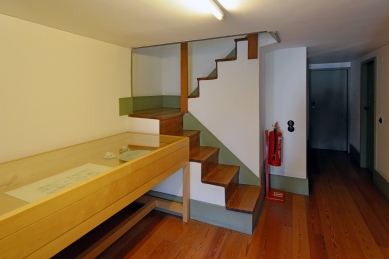 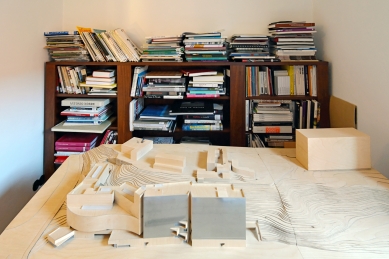 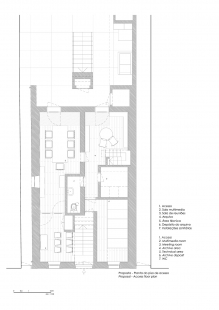