The Beurs van Berlage was built between 1898 - 1903 under the auspices of architect H.P. Berlage. It was constructed to replace the neoclassical Zocher Stock Exchange which was located at the site that is now De Bijenkorf.
The history of the creation of the Beurs van Berlage covers a period of around 15 years. It was a period of a number of tenders issued by the municipality of Amsterdam, in which Berlage competed from the start. His initial designs fitted in with the Neo Style that was the custom of the day: full of curlicues and sumptuous embellishments, comparable to, for instance, the Cuypers design for the Central Station and the Stadsschouwburg.
The final winning and realised design was a complete break with tradition. The reactions in the city and in the press were therefore ferocious. The overall feeling with regard to the plain, functional design was negative, to say the least.

However, today the building is regarded as a leading design for the 20th century, and Berlage as the father of Dutch modern architecture. The Beurs was a source of inspiration for the famous Amsterdam School and for architects like J.P. Oud, Rietveld, Dudok and even Mies van der Rohe.
The Beurs van Berlage is a true ‘gesamtkunstwerk’, in which architecture is combined with the art of painting, sculpture and poetry. Berlage collaborated with Albert Verwey, Jan Toorop, Richard Roland Holst, Lambertus Zijl, Antoon Derkinderen and Joseph Mendes da Costa. 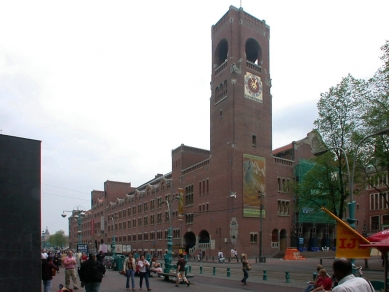 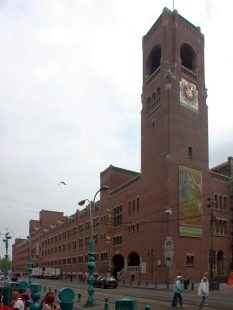 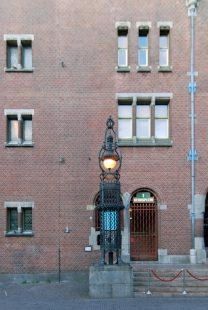 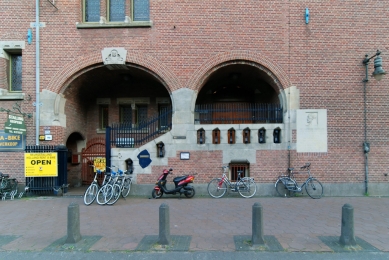 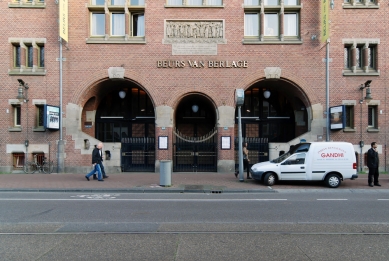 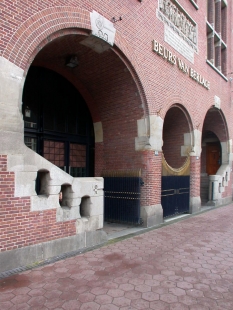 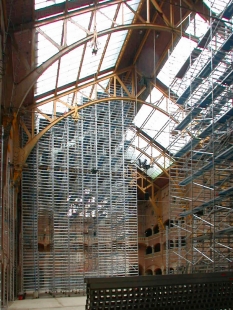 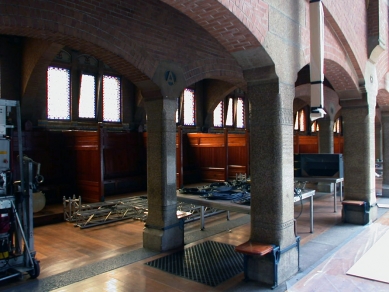 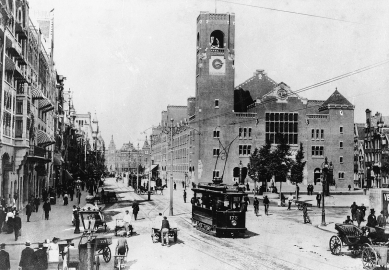 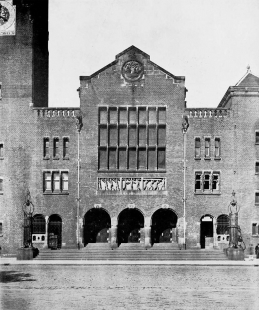 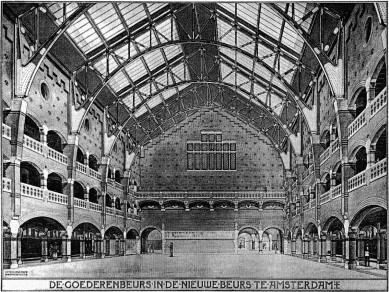 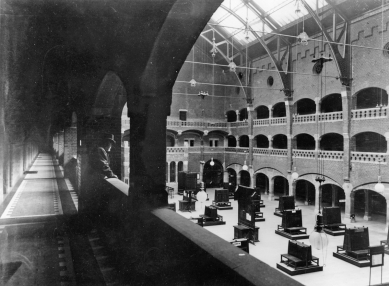 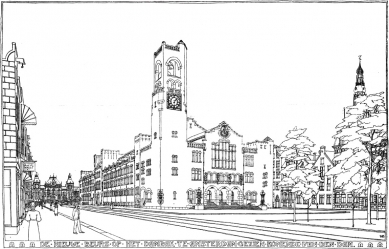 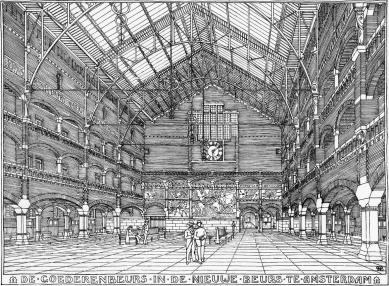 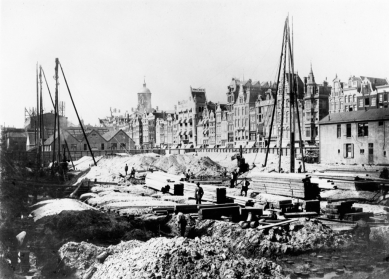 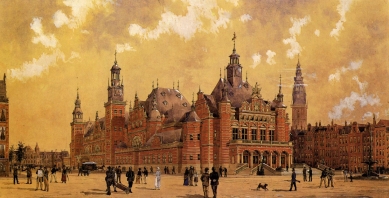