Opening December 31, 1999, the Millennium Dome was built to celebrate the new millennium.The massive dome is over one kilometer round and 50 meters high at its center. It covers 20 acres of ground floor space. How big is that? Well, imagine the Eiffel Tower lying on its side. It could easily fit inside the Dome. Seventy-two kilometers of high strength steel cable supports twelve 100 meter steel masts. The roof is translucent, self-cleaning PTFE-coated glass fiber. A two-layer fabric is used as insulation to prevent condensation.
Why Greenwich? The Dome was built in Greenwich, England because that's where the millennium officially began on January 1, 2001. (The year 2000 was not considered the start of the millennium, because counting does not begin with a zero.)
Greenwich lies on the Meridian Line, and Greenwich Time serves as a global timekeeper. It provides a common 24 hour clock for airline communications and transactions on the Internet.
The Millennium Dome Today. The Millennium Dome was designed as a one-year, temporary structure. The Dome closed to visitors on December 31, 2000 - a few hours before the official start of the new millennium. Great Britain spent the next few years looking for ways to use the Dome and the surrounding land on the Greenwich Peninsula. The original exhibition complex was demolished, but the shell of the dome remains.
The Millennium Dome is now centerpiece of the The O2 entertainment district with an indoor arena, exhibition space, a music club, a cinema, bars, and restaurants. 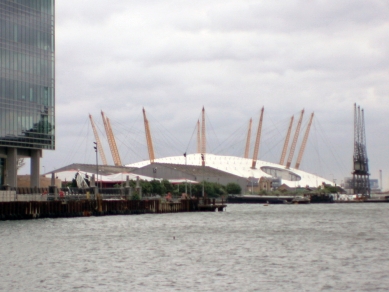 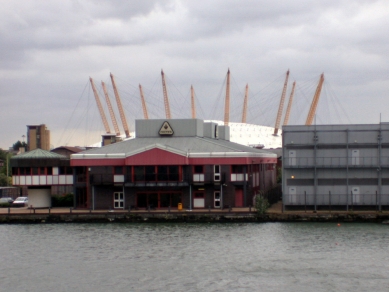 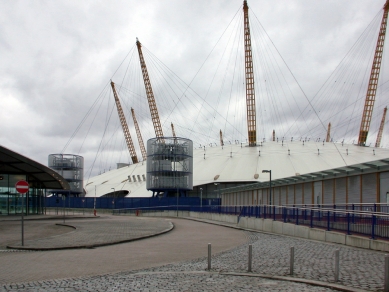 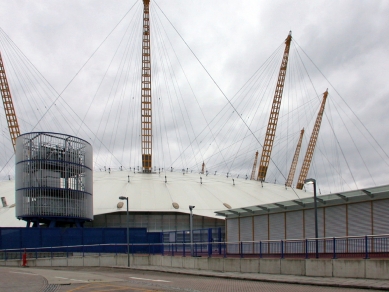 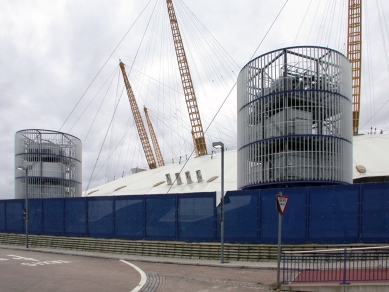 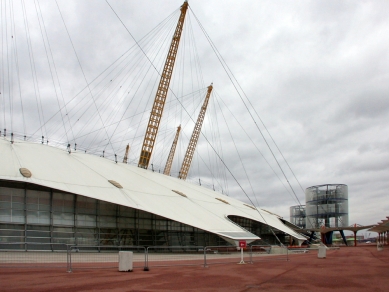 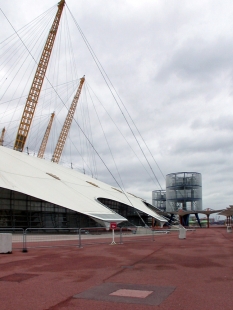 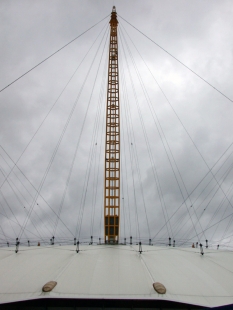 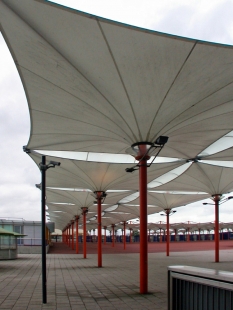 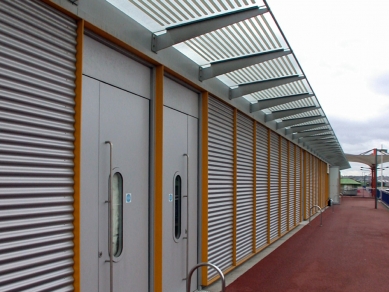 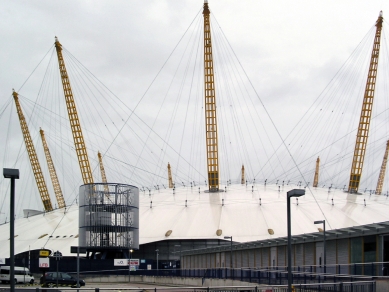 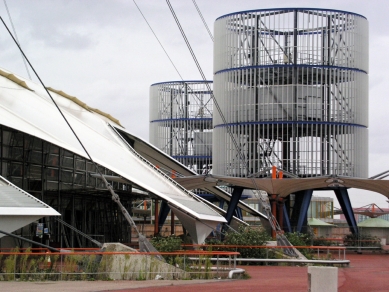 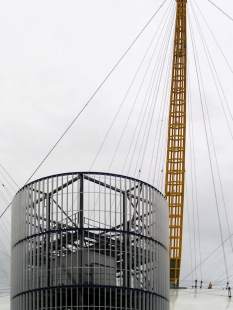 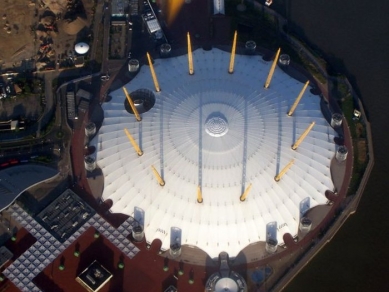 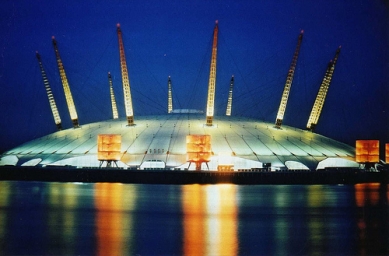 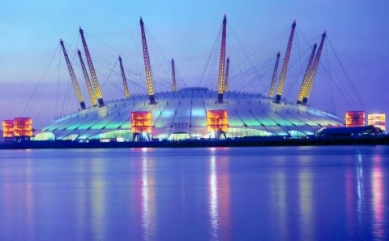 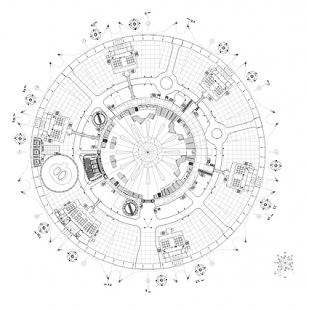 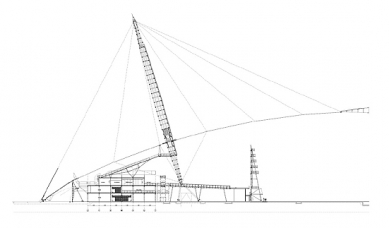