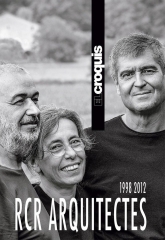 RCR Arquitectes
This special issue combines previous features on RCR Arquitectes. Active since 1998 and winners the 2017 Pritzker Architecture Prize, the Catalan studio’s principles, Rafael Aranda, Carme Pigem, and Ramón Vilalta, have together developed a radical type of architecture that is both stylistically and physically grounded in its local context, as well as committed to nature. Its influences, however, are global, and although the firm has won many awards prior to the Pritzker, they were relatively unknown compared to other finalists. Key themes include connections between indoor and outdoor spaces, the passing of time, structure and materiality, and the dematerialisation of spaces. 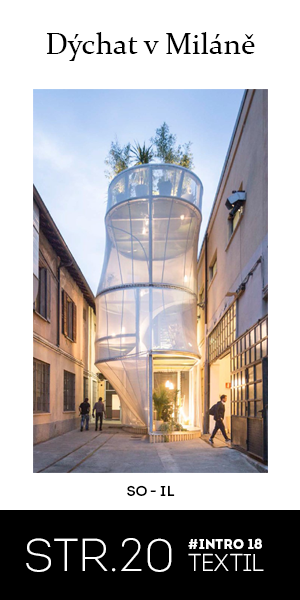 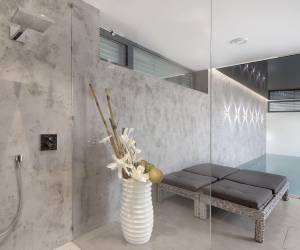