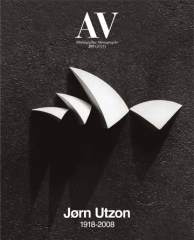 Jørn Utzon
It has been one hundred years since the birth of Jørn Utzon (1918-2008), the visionary Dane who was only 38 years old when he won the competition to build the Sydney Opera House. 'AV' marks the occasion covering his legacy in a monograph featuring six canonical works along with six articles by international critics. Richard Weston ponders on the sources of inspiration in Utzon's creative process, Marja-Riitta Norri contributes a Nordic approach to the courtyard houses, Françoise Fromonot recalls the research carried out to write her monograph on the Sydney Opera House, the unbuilt projects are covered by Enrique Sobejano, Kenneth Frampton focuses on Bagsværd Church, and Rafael Moneo, who worked with Utzon in 1961, writes about the two Mallorca houses.
Luis Fernández-Galiano
Great Centennial Dane

Marja-Riitta Norri
The Sense of Scale in the Courtyard Houses 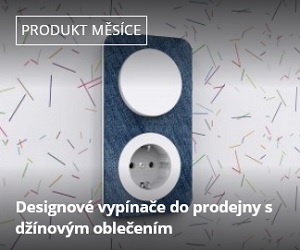