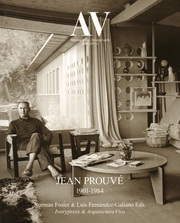 Jean Prouvé
This monographic publication covers the complete career of this exceptional French craftsman, designer and engineer. From the originality of his first furniture pieces to the sophistication of his later building systems, Prouvé’s work is an example of commitment with prefabrication and industrialization, but also with that tireless experimentation that turns him into a unique figure in the 20th century history of design and architecture. The issue, edited on the occasion of the exhibition devoted to Prouvé during the months of September and October 2011 at the Ivorypress gallery in Madrid, will include articles by prominent scholars and experts, as well as pieces by architects such as Norman Foster, Peter Sulzer and Jean-Louis Cohen.
Preambles
Catherine Prouvé
Itineraries: a Biographical Portrait
Peter Sulzer
Shaping Years: from the Workshop to the Factory
Mariano Bayón
First Architectures: Buc and Clichy 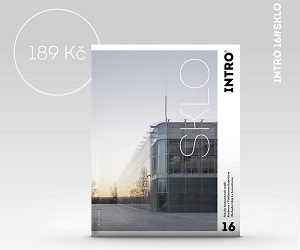 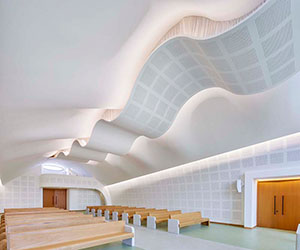