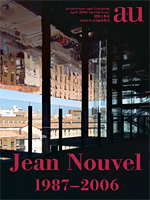 Jean Nouvel
This monograph of Jean Nouvel includes a total of 36 projects from his latest work, including the Agbar Tower, the extension of the Museo Nacional Centro de Arte Reina Sofía, the Gallo-Roman Museum, the Sarlat Sainte-Marie Church, the Institut du Monde Arabe that became a breakthrough in his career, the Foundation Cartier for contemporary art, the Nemausus 1, and the Institute for Scientific and Technical Information. Also his unbuilt projects, such as the Grand Stade, the Tour Sans Fins, the Mode Gakuen Project, the Les Halles Project, the Musée du Quai Branly, and the Guthrie Theater, due to be completed in June 2006, will be featured along with various other projects in progress. Through presenting Nouvel’s work, this publication will focus on light, shadow, glass, color and materials, all of which are very important elements for his architecture.
Finally, an interview with Jean Nouvel reveals much of his personality and lifestyle, as well as his thoughts and ideas about architecture and the Louisiana Manifesto, an exhibition held at the Louisiana Museum of Modern Art in 2005.

Contents:
Louisiana Manifesto
Interview with Jean Nouvel : “About Work, Lifestyle and Himself” 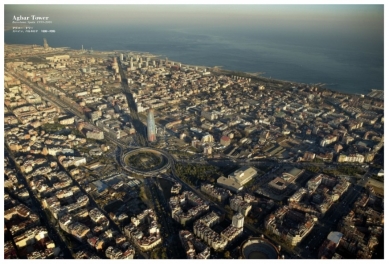 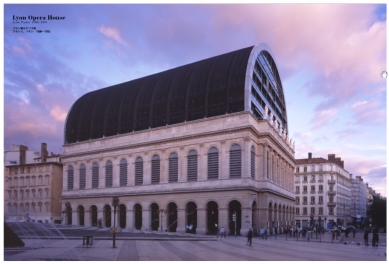 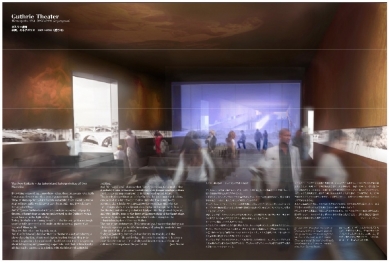 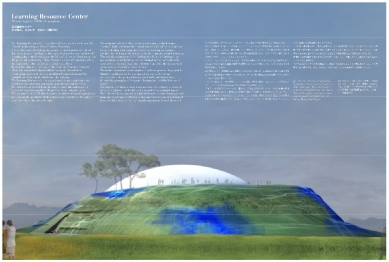 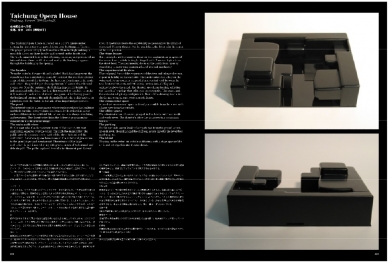 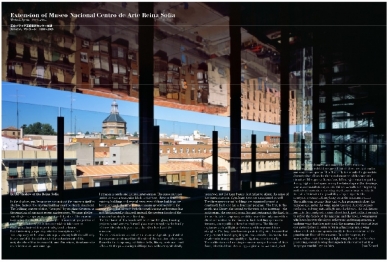 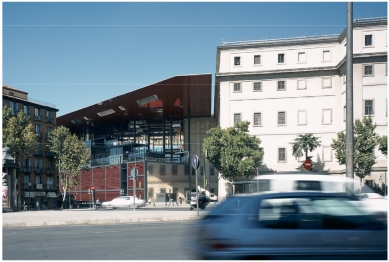 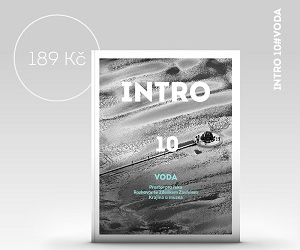 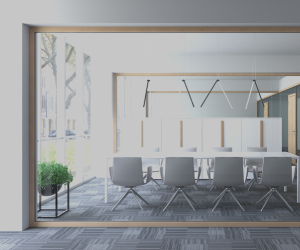