The Indeterminacy of the Floor Plan 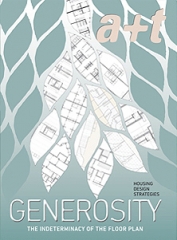 The magazine launces a new series, ‘Generosity: Housing Design Strategies’, in which architectural projects identifying with specific design strategies are grouped into four sections: indeterminacy, exteriority, privacy, and interactivity. At the core of the series is the concept of generosity, an essential quality for the design of collective housing. Generosity transforms the condition of the built volume and makes it habitable, generating comfort, well-being, and much more. This first issue in the series focuses on the indeterminacy of the floor plan and features work by Fala Atelier, Esch Sintzel, FAR frohn&rojas, Lacol & La Boqueria, Peris+Toral, and others.


The Indeterminacy of the Floor Plan is the first issue of the GENEROSITY series, dedicated to the design of collective housing. After the Density series, which warned about the importance of living in a compact and balanced environment, the new series is committed to the generosity of design.

Throughout the entire series, generosity translates into design strategies, identified as:
CONTENTS (English/Spanish)

How to Build Indeterminacy. The House as an Aggregation of Connected Parts.
Javier Mozas. 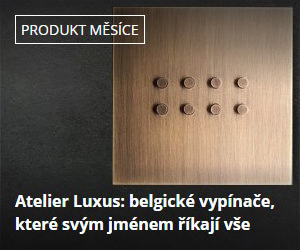 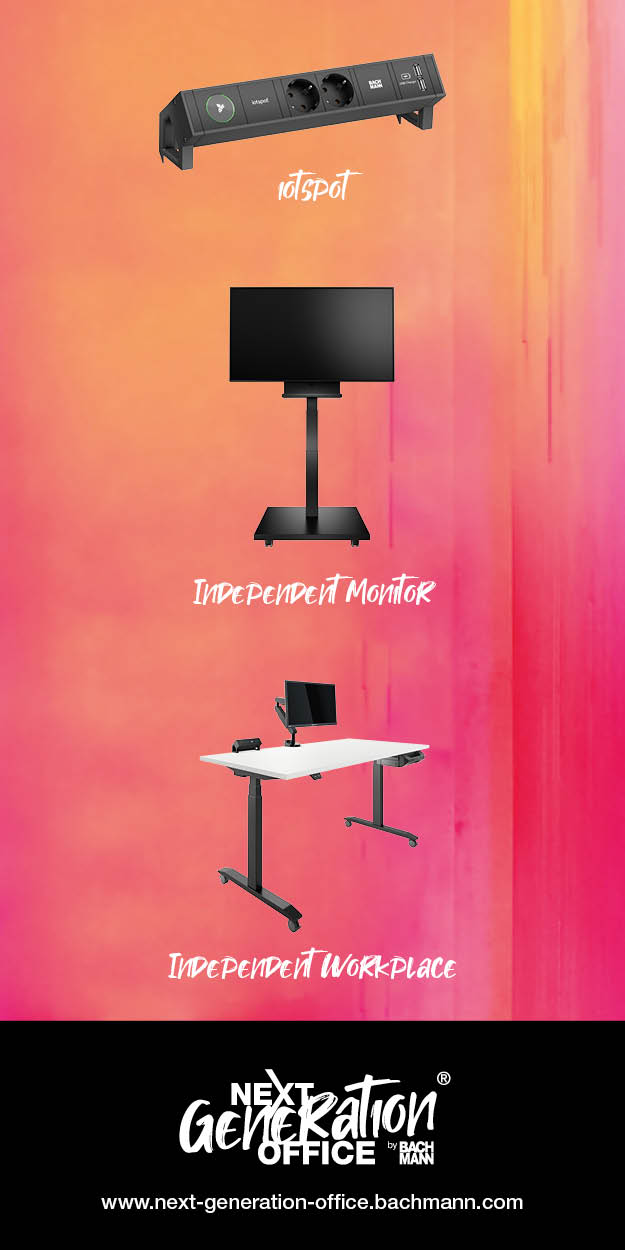 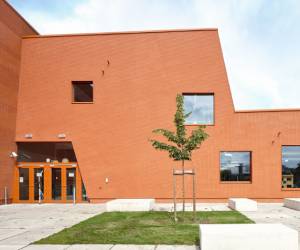