Since 2000, the Serpentine Gallery in London’s Kensington Gardens has called on some of the world’s top architects to design summer pavilions – temporary structures that are erected next to the Gallery itself for a three-month period. The Serpentine, which was built in 1934 as a tea pavilion, opened in 1970 as a showplace for exhibitions of modern and contemporary artists ranging from Matthew Barney to Dan Flavin, Ellsworth Kelley, Louise Bourgeois or Rachel Whiteread.
The pavilions in the Programme that was conceived in 2000 by the Serpentine Director Julia Peyton-Jones, are the work of international architects or design teams who at the time of the Serpentine’s invitation have not completed a building in England. A maximum of six months from invitation to completion is allotted. The only architecture program of its type in the world, the Serpentine Gallery Pavilions attract up to 250,000 visitors each summer. The Serpentine Pavilion is regularly ranked in the top 5 most attended architecture and design exhibitions worldwide in The Art Newspaper’s annual survey of museums and galleries visitor figures. The architect Richard Rogers has stated, “The pavilions, erected for reatively little money, are unbelievably good. I coudn’t single one out that I have liked more than the others – they have all been masterpieces.”

The projects completed or envisaged include the work of


This book is the first to bring together all of the Serpentine Pavilions. Interviews of Serpentine Director Julia Peyton-Jones and Co-Director Hans Ulrich Obrist complete the description of the pavilions, illustrated by the original drawings by each architect and photos of the completed works.

The author:
Philip Jodidio studied art history and economics at Harvard, and edited Connaissance des Arts for over 20 years. His books include TASCHEN’s Architecture Now! series, and monographs on Tadao Ando, Norman Foster, Richard Meier, Jean Nouvel, and Zaha Hadid. He is internationally renowned as one of the most popular writers on the subject of architecture. 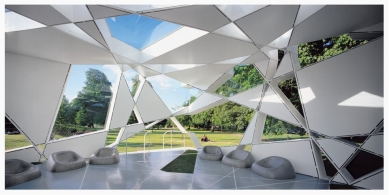 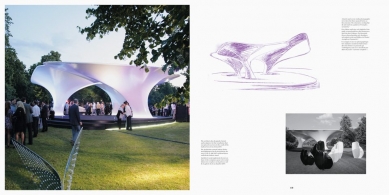 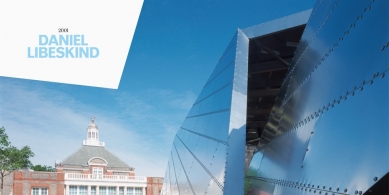 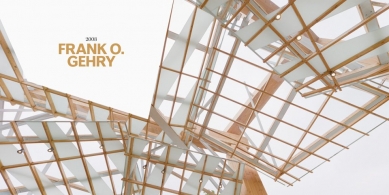 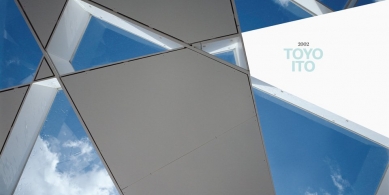 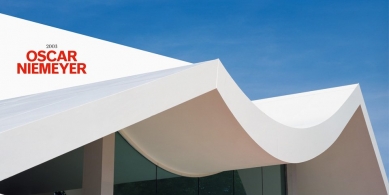 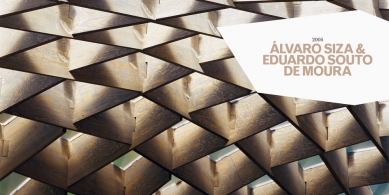 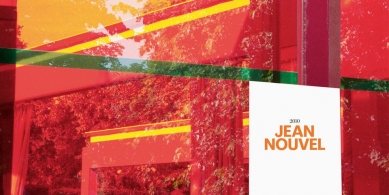 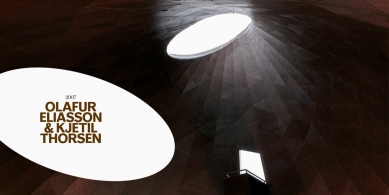