In the historical center of the small Tokaj village, on a plot directly adjacent to a 15th century church, our task entailed the design of a winery that is to produce quality Tokaj wines. The basic concept underlying the building’s design was to build a new winery by making use of all valuable elements of the greatly remodeled, original stone building. Thus, the existing, traditionally laid stone walls had been integrated into the new building so as to result in a house that now displays these original elements. It has turned out only upon uncovering of the small house, i.e. after removal of layers of plaster, that beautiful stone walls had been hidden there for several hundred years. As a modern, dry-laid structure, the new facades of the building as well as its roof have been made of yellow-grey stone originating from nearby Mád. The stone panels on the roof are laid in a manner so as to recall the original tile-covered house, yet with the roof planes already implying a new and progressive mass. 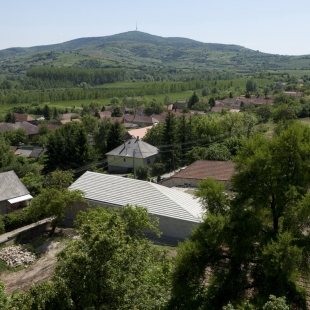 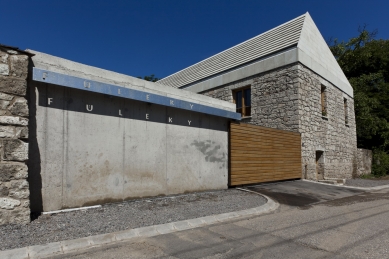 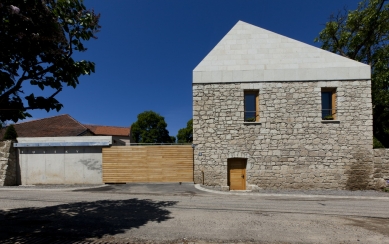 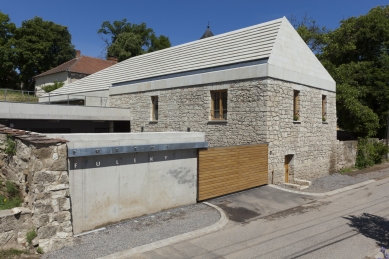 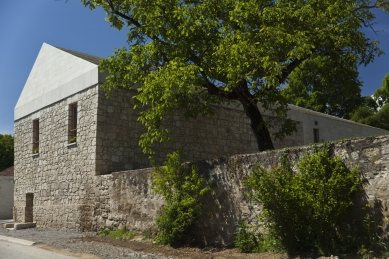 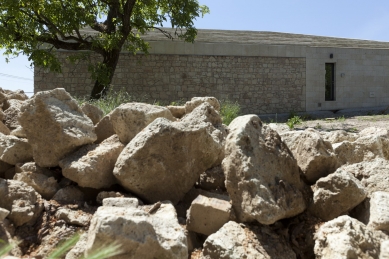 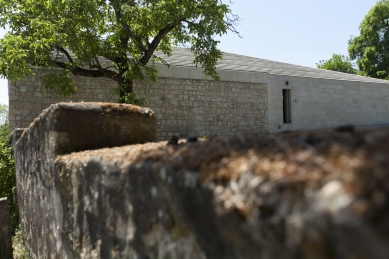 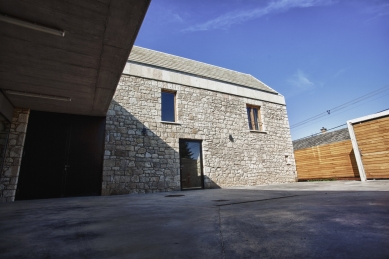 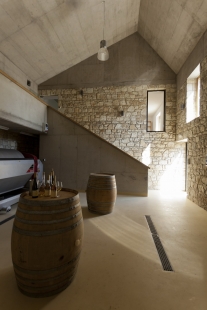 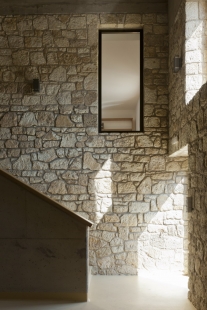 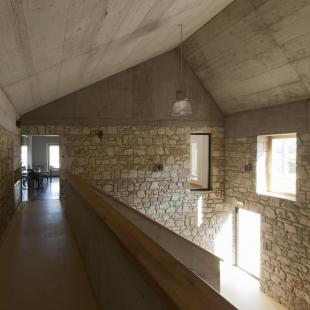 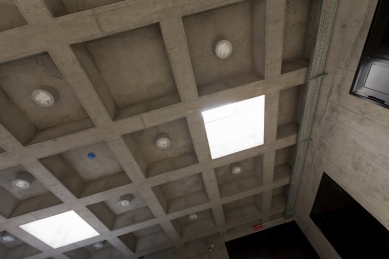 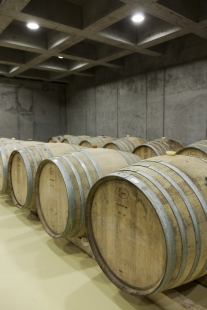 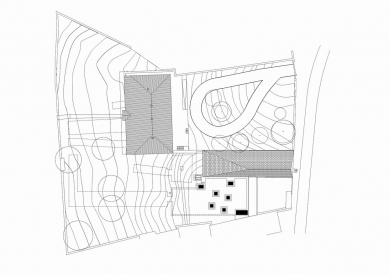 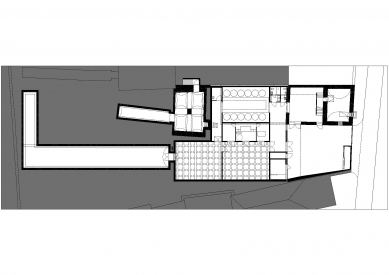 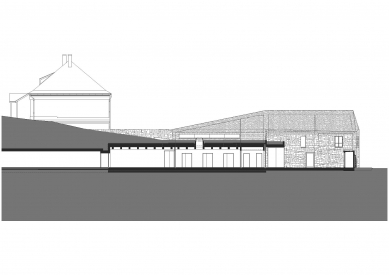