Constructed according to the design of the German architect Hans Scharoun in 1929 – it was one of the buildings in the model housing estate of Werkbund, belonging to the exhibition „Living and Working space“ (Wohnun- und Werkraum - WuWa).
The building represents modern trends in architecture between World War I and World War II, and is an example of the so called organic architecture, avant-garde in form, function and Construction. The outside form is determined by the interior lay-out. Hans Scharoun designed 48 split-level flats that can be accessed from the corridor, situated halfway in the building, as well a restaurant, a big hall and gardens on the roof. It is a building with sophisticated forms, flat roofs, big wall areas, a horizontal line of- windows and big windows connecting the interior with the nature outside. The so called card construction (Kartenblattbauweise) was applied here - which is a reinforced concrete frame, filled with pumice concrete blocks.
The building was registered in the Register of Monuments on 21 February 1972 under the number 283/Wm. 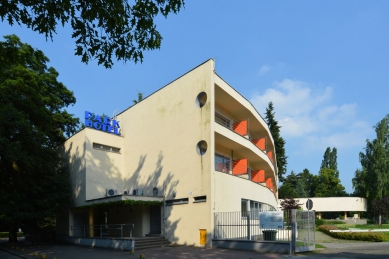 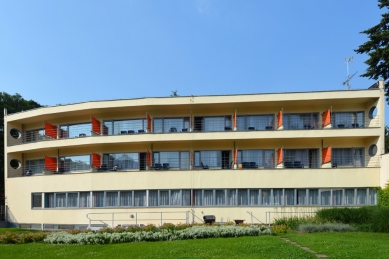 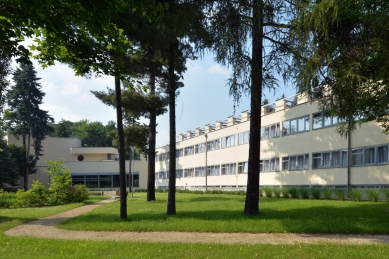 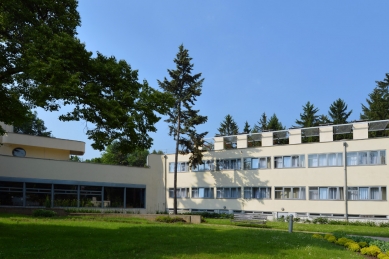 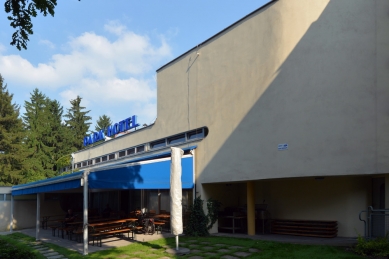 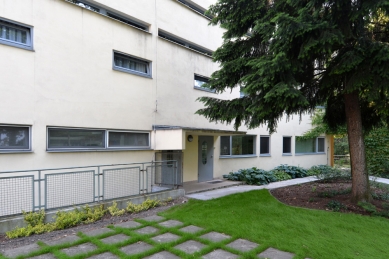 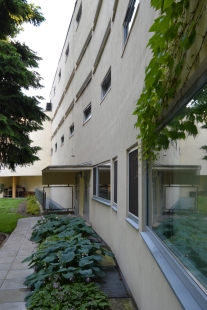 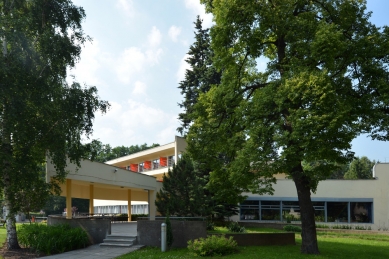 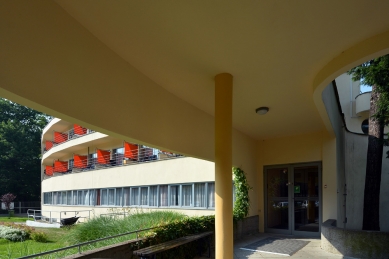 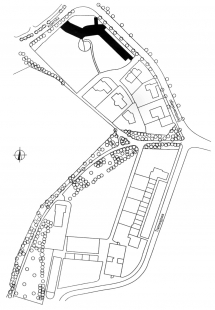 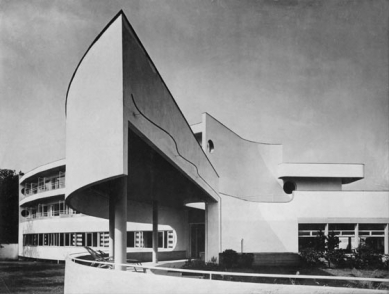 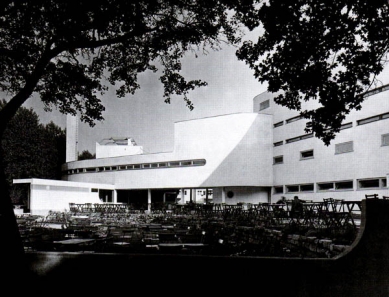