The Old Bridge, the nearby river retaining walls and the Old Mills of Murcia form a unitary urban nucleus which characterizes the heart of the city and its most significant intersection with the Segura River. The overhaul of the Mills obviously has serious repercussions for the whole image of the city. In virtue of this physical unity, any work on the Mills affects all parts of the city overlooking the river. The renovation project closes and completes this important urban image of the left bank, and proposes a well-defined visual balance of the Barrio del Carmen side.
The mills were conceived at the same time as the retaining walls and the stone bridge, in accordance with Jaime Bort's design; construction took place between 1718 and 1741. The initial configuration of this part of the Barrio del Carmen is the fruit of the same reform and construction impetus favoured by Floridablanca in the 18th century. This link between the origins of the Mills and other nearby urban factors, their intimate connection to the definition of the urban crest above the river, the presence an intersection beside the Old Bridge, the public nature of the Mills, and the common roots of past urban reforms have all weighed heavily in the orientation of our proposal.
At one time the Mills were a prismatic construction parallel to the river with an open canal behind, being thus aligned with the retaining wall and the flat roof, and linking up with the continuity of the city level, which is raised above the river walls.
This prismatic piece houses the sequence of hydraulic mechanisms in the Mills on a single storey. The strong, noble construction is ennobled on the upper part by an order of pilasters which indicate the level of the working space within. When ownership was divided in the 19th century, this pillar stratum and the unitary flat roof began to be disfigured by spontaneous initiatives and vertical growths, finally acquiring a diverse, fragmented aspect. We believe that the early unitary nature should be regained when the Mills revert to the public domain as a cultural centre and a hydraulics museum. As a guideline reflecting this correlation between design and form, it was resolved that decisions on the renovation project would be preferentially based on a return to the most genuine aspect of the Mills. It also seems appropiate to think that the initial unitary form is best reconciled with the proposed public use.
The plans for the new cultural centre and hydraulics museum reveal the way in which the continous, linear scheme of the Old Mills cohabits with the formation of spaces which are organized independently. The lecture hall on the ground floor and the library above are arranged around a vertical axis, which coincides with a skylight-patio that illuminates the reading rooms and directs light into the centre of the hall. The cohabitation of a linear spatial fluidity and the creation of nuclei in the compositive elements can be appreciated in the sections, and also in the general profile of the elevations. In the stratum seated on the plane of the upper passage, one can clearly distinguish, in spite of the constructive continuity, the closed, sculptural volume of the library. The volume corresponding to the café-restaurant, which opens to the passage in a staggered form, can also be distingushed, and creates an appropiate area for outdoor use.
The square on the southern side is completed to the west by the Old Stables, a vaulted unit which probably belonged to a cavalry barracks predating the Mills. The Old Stables will become a temporary exhibition hall, thus complementing the design of the museum and cultural centre. Its physical segregation also makes for greater independence of use.
The criteria followed in this renovation project pull in opposite directions: rigour is sought in the restoration of the original physical order of the Mills, while at the same time the construction of an addition which is not to disturb this basic image is approached freely.
The twinned criteria of rigour and freedom support the generation of urban life which the centre and the museum can provide in their form and use. The proposal is thus established on two levels: it restores the basic stratum, the same initial historical sediment on which the architecture of the city is based, while, on the other hand, a new formal and constructive variety has been assumed in the additions, in deference to the use required by the present time. The partially purist renovation thus does not deny the same accumulative reason which gave rise to the spontaneous growths of the Mills which began in the 19th century. The relationship between history or tradition and contemporanity also allows for visibility in a stratified form.
Juan Navarro Baldeweg 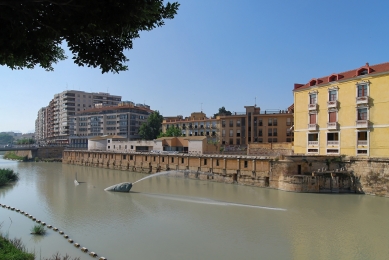 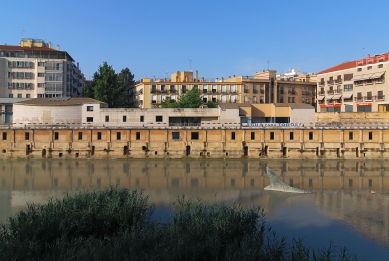 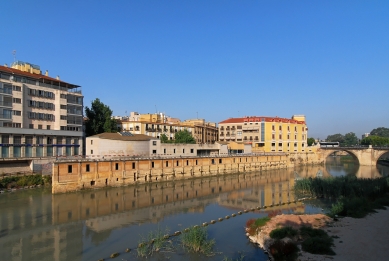 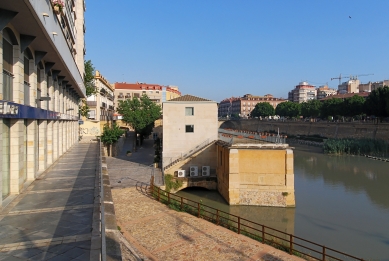 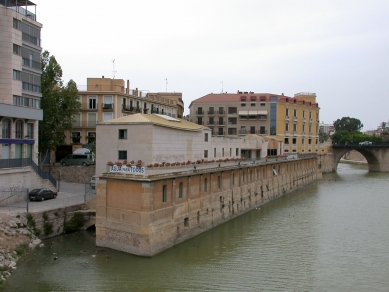 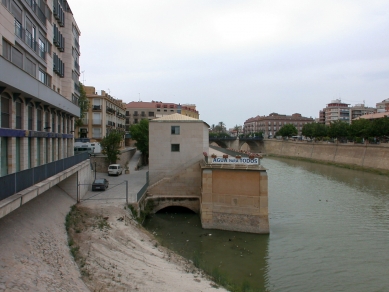 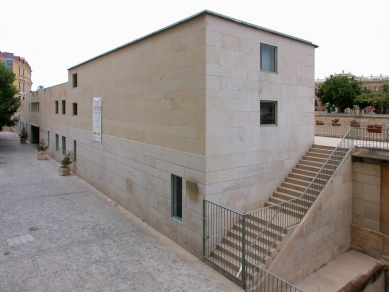 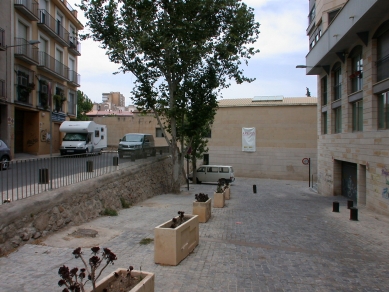 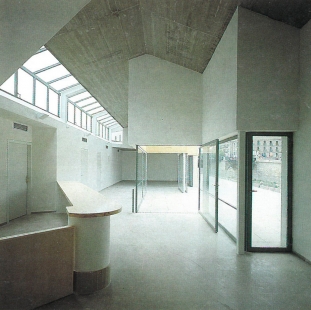 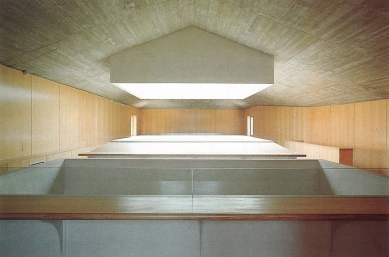 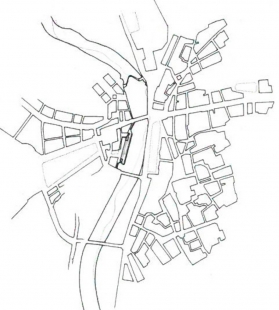 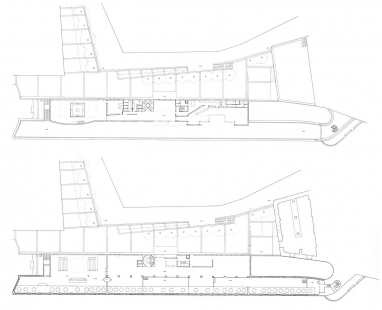 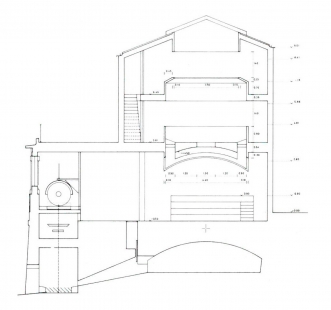 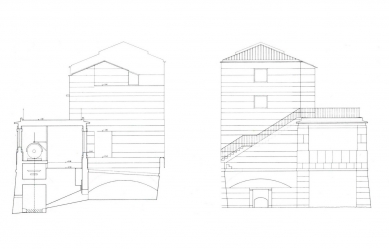