"Skyscrapers reveal their bold structural pattern during construction. Only then does the gigantic steel web seem impressive. When the outer walls are put in place, the structural system, which is the basis of all artistic design, is hidden by a chaos of meaningless and trivial forms...Instead of trying to solve old problems with these old forms we should develop new forms from the very nature of the new problems. We can see the new structural principles most clearly when we use glass in place of the outer walls, which is feasible today since in a skeleton building these outer walls do not carry weight. The use of glass imposes new solutions."
Mies van der Rohe (Martin Pawley:  Mies van der Rohe, Simon and Schuster 1970, p12.)

„My approach to the Seagram Building was no different from that of any other building that I might build. My idea or better “direction“, in which I go is toward a clear structure and construction – this applies not to any one problem but to all architectural problems which I approach. I am, in fact, completely opposed to the idea that a specific building should have an individual character. Rather, I believe that it should express a universal character which has been determined by the total problem which architecture must strive to solve. On the Seagram Building, since it was to be built in New York and since it was to be the first major office building which I was to build, I asked for to types of advice for the development of the plans. One the best real estate advice as to the types of desirable rentable space and, two, professional advice regarding the New York Building Code. With my direction established and with these advisers, it was then only a matter of hard work.“
Mies van der Rohe (Peter Carter: Mies van der Rohe at work, The Pall Mall Press 1974, p61-62.) 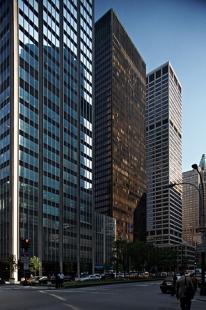 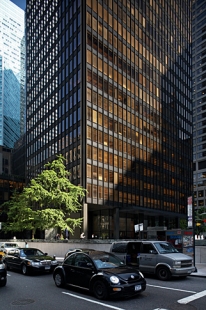 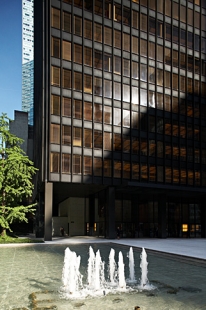 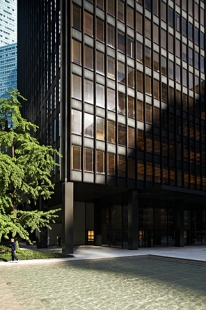 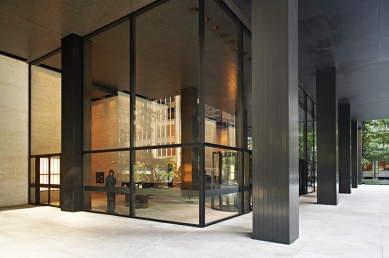 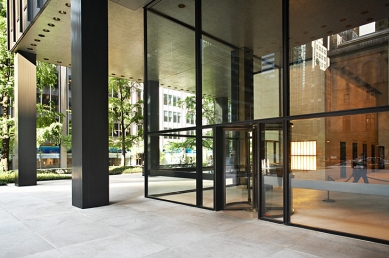 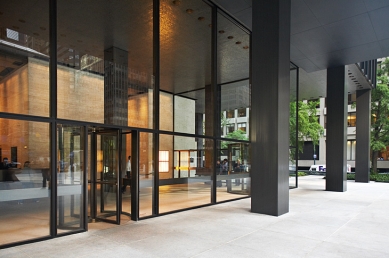 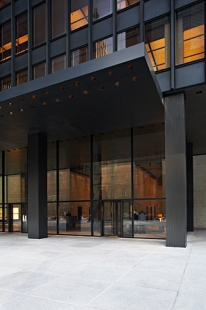 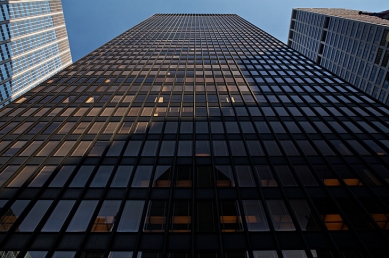 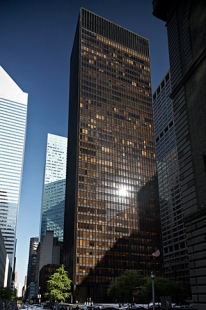 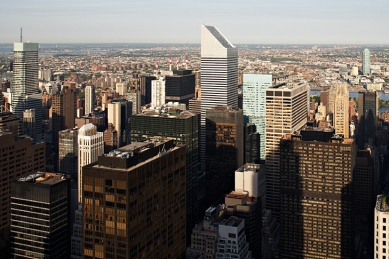 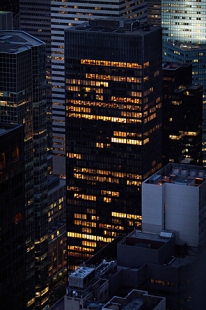 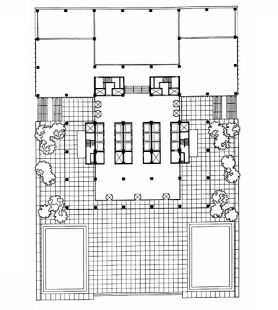 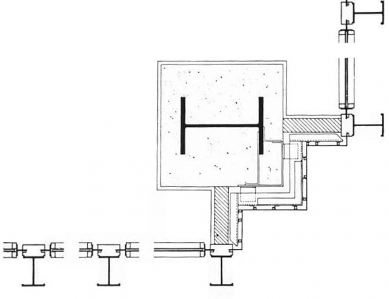