IFLA: Public Library of the Year Award 2018
School7 is the public library of Den Helder a provincial town with 56.000 inhabitants in the north-western part of the Netherlands. It is a unique city that is surrounded by the sea on three sides. It is famous for its beaches and the dike which stretches on for multiple kilometres and protects the citizens of Den Helder against the omnipresent sea. The southern part of the city is confined by multiple bulb field that blossom each spring. This is where a new library opened its doors in 2016: School 7, a library that one year later would already be rewarded as 'Best library of the Netherlands'.

The library is located in an old school building that dates back to 1904 and is situated near the harbour. It is the stepping stone between the city centre and Willemsoord, the former shipping dock of the Royal Navy. The completion of School 7 is an important step in the major urban renewal that is currently being realised in Den Helder.

School 7 is the home base of Kopgroep Bibliotheken, this is an organisation with 18 libraries. Furthermore, the Historic Association and the Adult Education Institute are situated in the building, which makes for a wonderful collaboration. School 7 is a real 'third place': you can work, read newspapers, follow classes or attend activities. You can even get married in the characteristic theatre hall.

The library is designed in an intimate manner: there are many sitting areas and working spots in between the books. The interior and exterior are merged beautifully and pull the outside world in. During the renovation, the monumental school building has largely been left intact. However, some major interventions had to be done. The floors of the old classrooms have been removed, clearing the view for the wooden dome from the inside. Moreover, one corner of the old outer wall has been cracked open to create a new entrance.

The giant staircase, that can also function as a tribune, forms the heart of the building. The old structure of classrooms, hallways and toilets have been left intact. What once functioned as the toilets has now been transformed into small reading corners for children or places to study. The extensive book collection can be found in the new part of the building. The new and the old part of the building are connected through multiple staircases and bridges, resulting in a clear distinction when you walk from one part into the other.

The character and atmosphere of the old school have been respected when creating the new building. Many inhabitants of Den Helder attended this school when they were young, making it a place filled with memories. This is also the reason why the building has maintained its old name and is still called School 7.

The new library of Den Helder functions as the ‘living room’ for the community. Young people come to study and new Dutch citizens come to practice the language. Enthusiastic volunteers learn children how to program tiny robots or how to design a game. There are a lot of story-time events and writers come to tell about their new books. People drink coffee, read a magazine or meet to catch up in the cosy Reading café. The Adult Education Institute gives language courses and the Historic Association gives the inhabitants of Den Helder information about their local history.

School 7 is a building full of stories. The walls breath history and memories. And the new people that visit the building every day help write the new history…


Written by Anita Ruder – Head of PR and Communication School 7 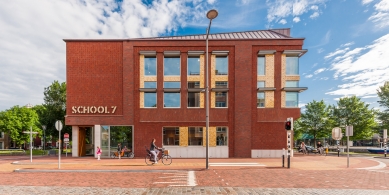 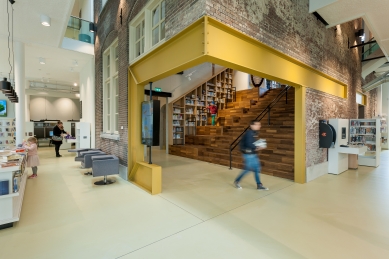 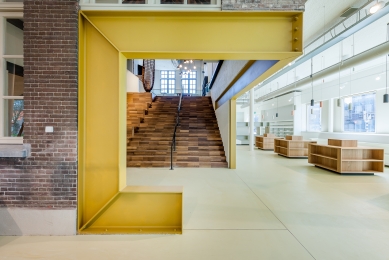 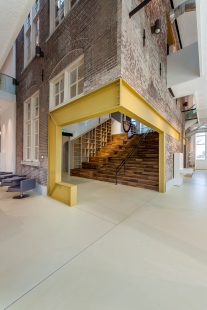 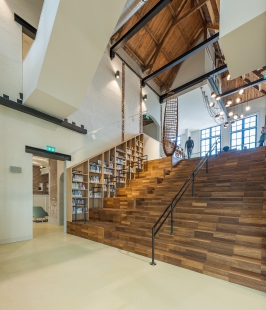 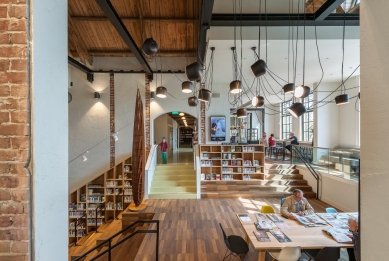 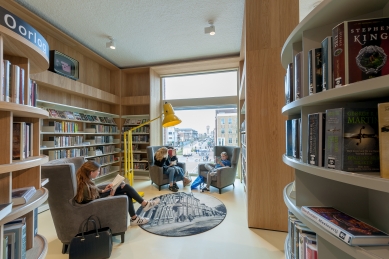 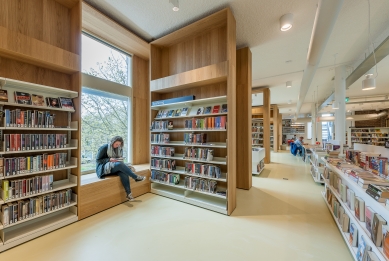 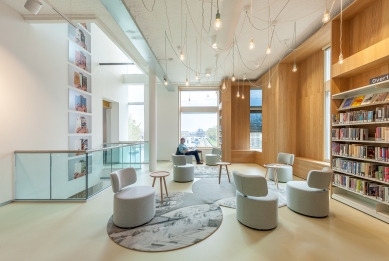 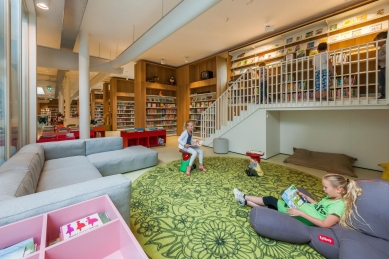 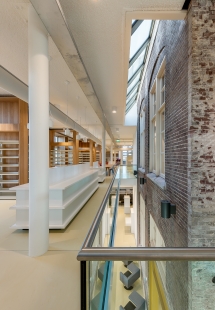 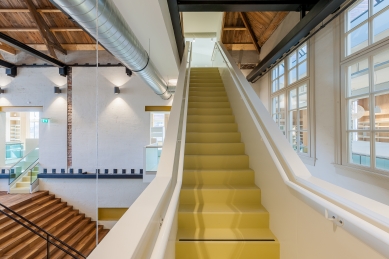 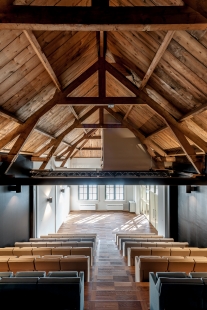 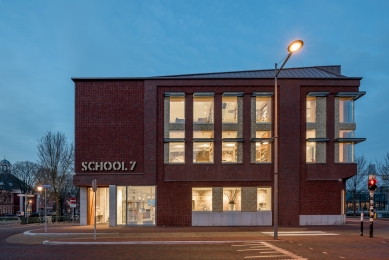 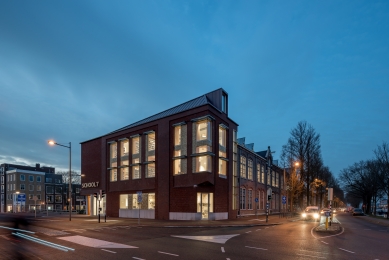 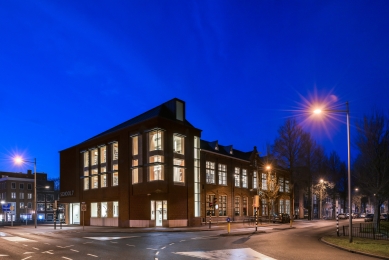 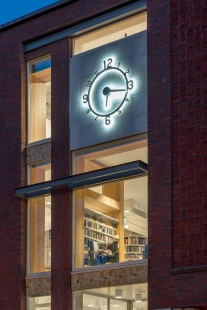 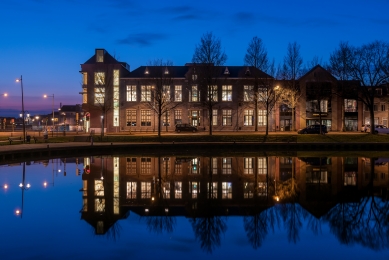 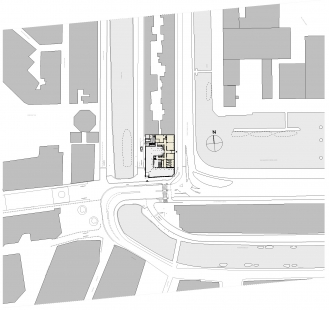 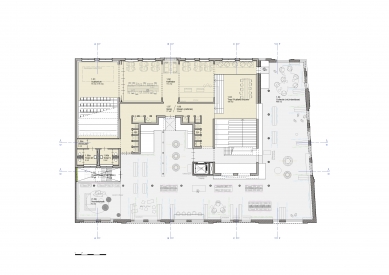 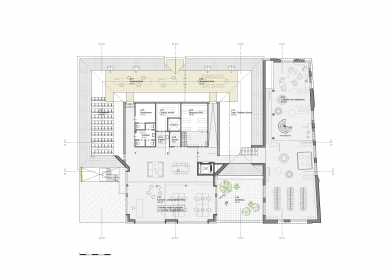 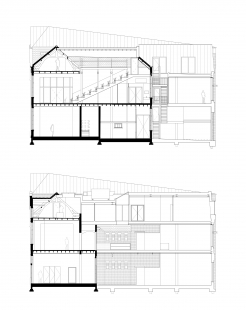 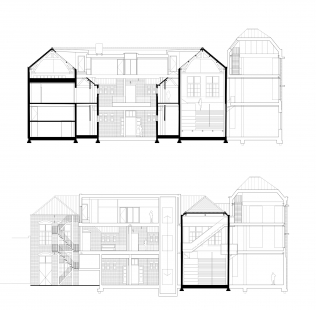 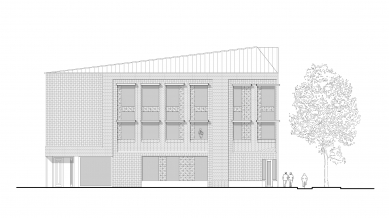 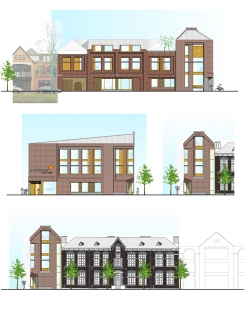 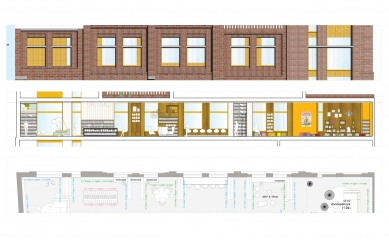 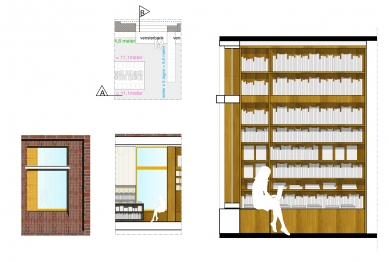