The place was that one and only that one.
A walled farm in the middle of the city.
At the center of the plot was a hill.
On its top, a house.
It was the encounter of two paths, orthogonal axes of the terrain that connected it to the city. If the encounter was there, in the house, the market stood there. If the path was straight, the market placed itself there, levelled between two supporting walls.
On the outside little was changed.
Within, passing by, it is just a matter of choosing a way between the pillars.
When twenty years ago, I designed the market, the idea was to build a covered street, a city fragment capable of proposing an urban grid.
This grid happened excessively, and the market suffocated between schools, nightclubs and a rampant speculation.
Throughout the years and after several visits to the ruin, I understood that the market was being used as a bridge, as a street, a necessary connection between two city axes.
In this project I propose to remove the roofing, to design a garden, a street and to build a “cultural” program on the little that still remains.
Today Aldo Rossi died. I must mention his text, that served as a base for my own project, on the inversion of uses, of scale, of the Diocletian’s Palace in Split.
Eduardo Souto de Moura 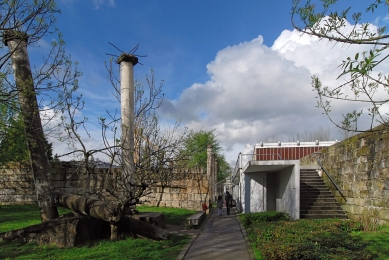 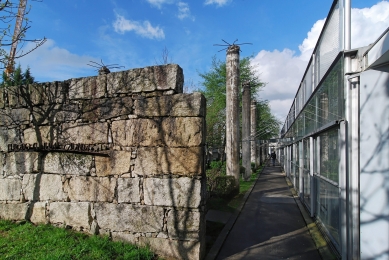 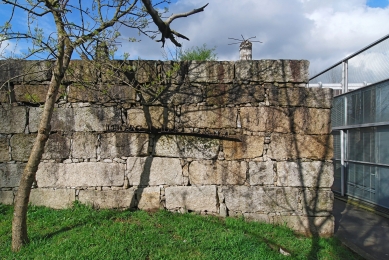 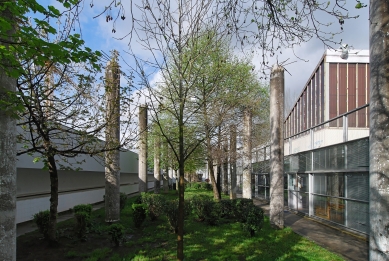 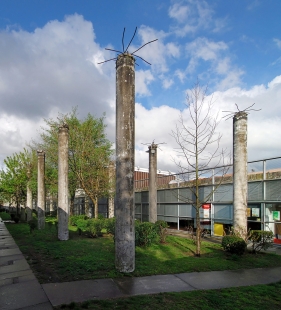 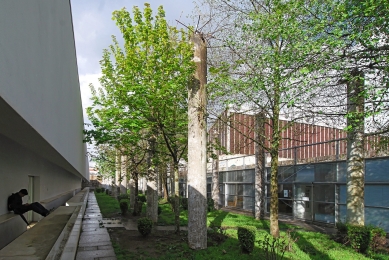 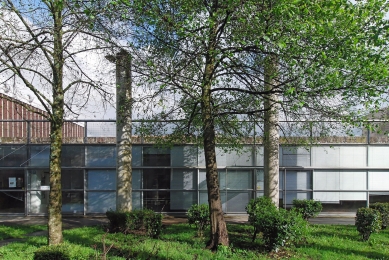 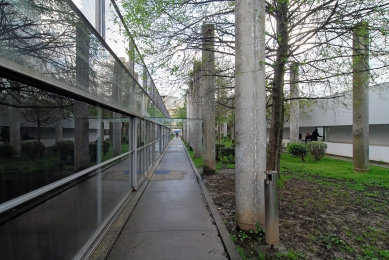 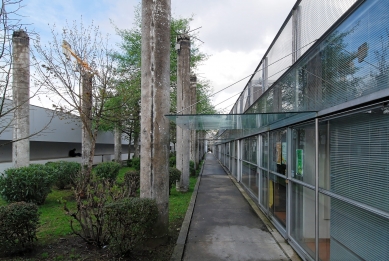 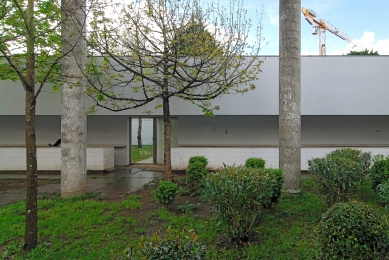 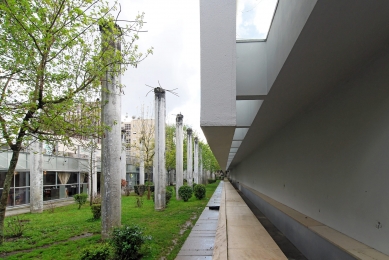 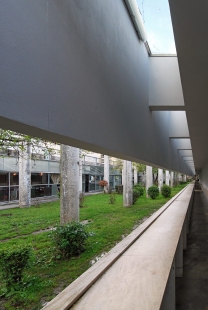 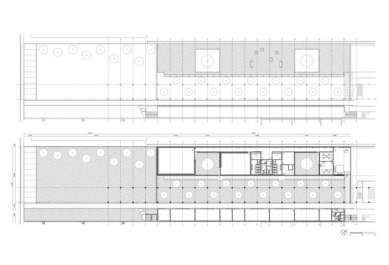 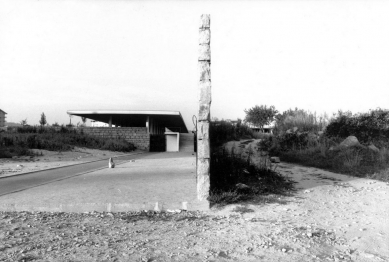 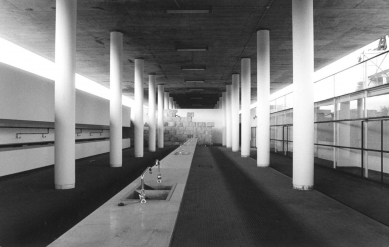 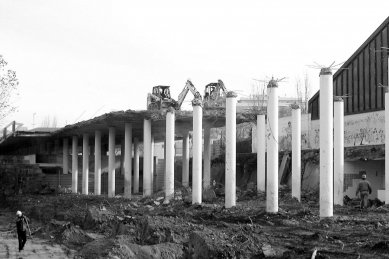 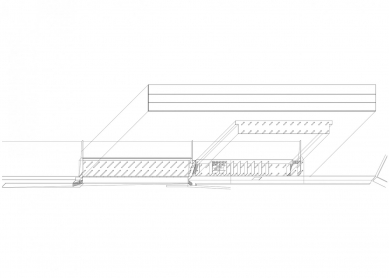 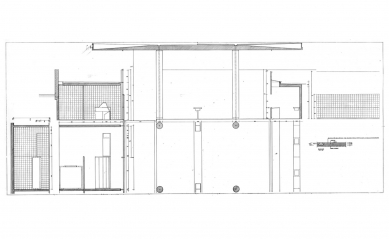 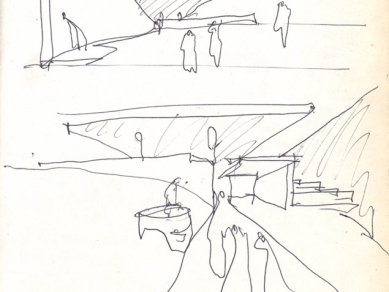 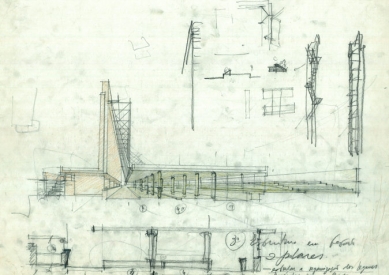 Power Plan for the Foz do Tua Dam

Multipurpose Pavilion in Viana do Castelo