The project resulted from an open competition won by Architects Christian Kronaus and Erhard An-He Kinzelbach in collaboration with Vasko+Partner Engineers. The courthouse St. Pölten (Lower-Austria) asked for a building extension to house the higher regional court, district court and the state proscecutor’s office. In addition, it required a redesign of the representative public square in front of the historic courthouse building with a new parking garage underneath.
At an urban scale, the new building closes the gap between the existing courthouse and the neighboring prison. The former is a landmarked building with three floors. A key challenge in the design of the extension was to find a solution that would respect the historical context and coherently connect old and new while, at the same time, treat the new building as a structure in its own right, rather than as a mere annex. The mediation between old and new does not only function in formal terms but also on a spatial and organizational level. In particular, a system was developed that efficiently connects the three storeys of the courthouse building with the five storeys in the new building while, at the same time, mediating between the differing ceiling heights. 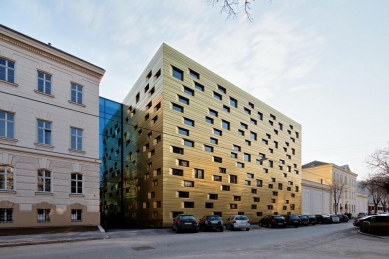 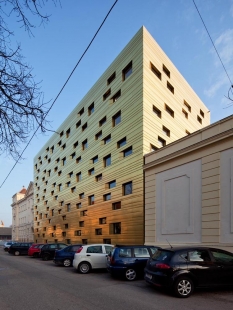 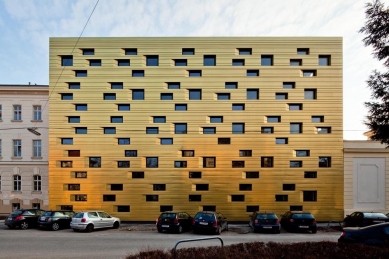 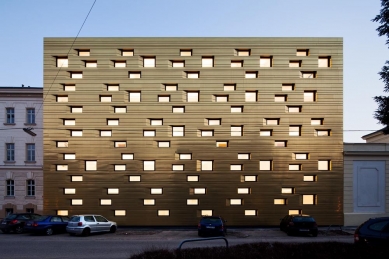 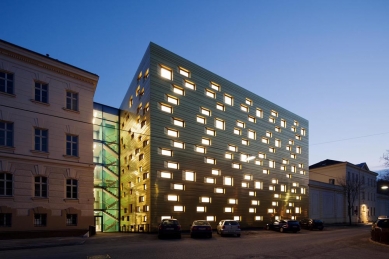 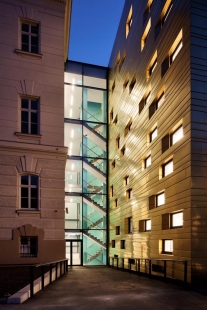 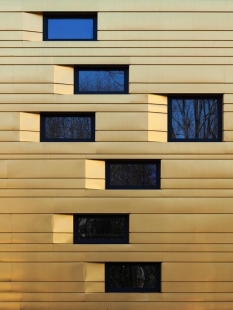 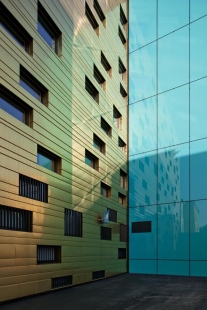 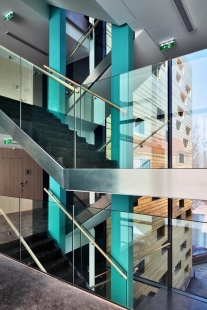 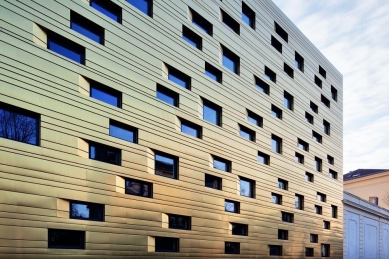 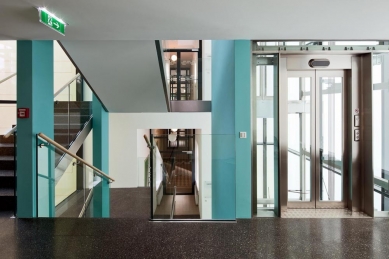 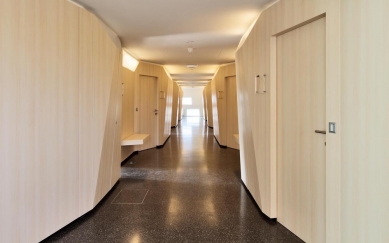 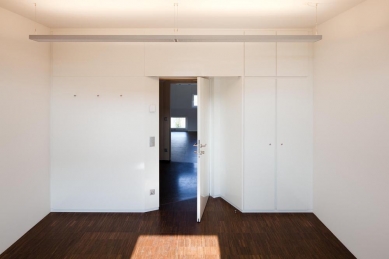 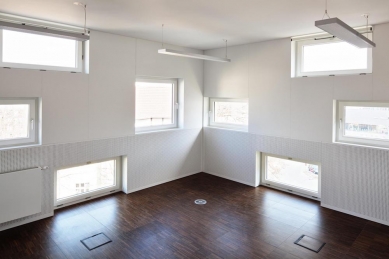 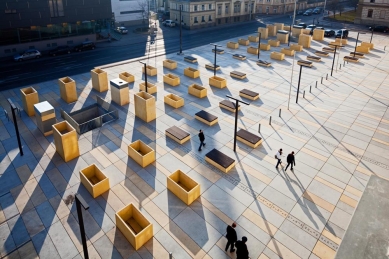 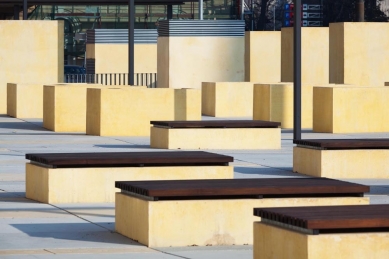 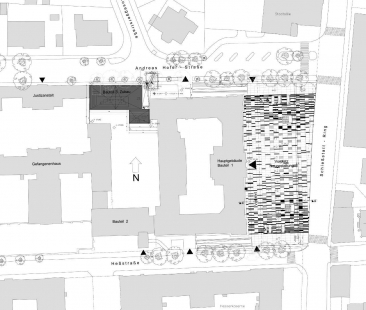 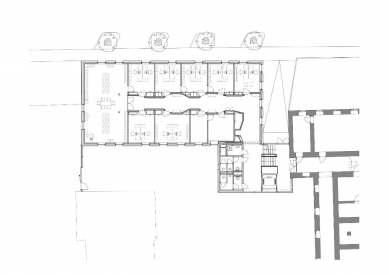 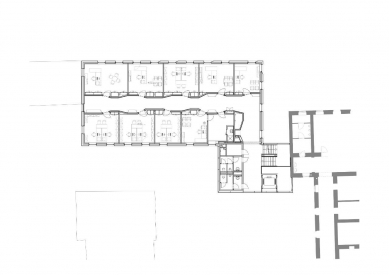 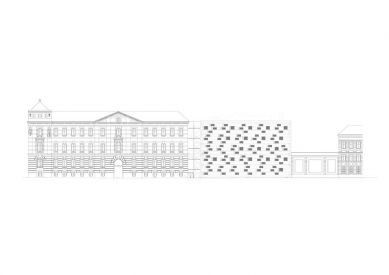