Memorial of Jan Palach in Všetaty

The memorial was created by transforming the original village house of the Palach family. It includes a new exhibition that shows the time and deed of Jan Palach in the context of the events of the 20th century.
The house which Jan Palach grew up in, in the Central Bohemian village, has now been converted into a memorial featuring a multimedia exposition.
On January 16, 1969, Charles University philosophy student Jan Palach set fire to himself in front of the National Museum on Wenceslas Square in protest against the Soviet occupation of Czechoslovakia. Three days later he died in a Prague hospital.
Few acts in Czech history of the 20th century have provoked such a passionate and contradictory response as the death of Palach both in January of 1969 and still to the present day.
In 2015, the National Museum purchased a dilapidated building in Všetaty and commenced work on its transformation into a dignified memorial for Czech dissident Jan Palach. Part of the memorial is also an exhibit that examines Palach’s 1969 self-immolation in the context of the history of the 20th century. The project opens Palach’s legacy to the general public via four interactive screens. The exhibit will also show several emotional objects related to the death of Jan Palach: the briefcase he carried on the day of his self-immolation, the national flag that covered his body after death, and the death mask created by sculptor Olbram Zoubek. 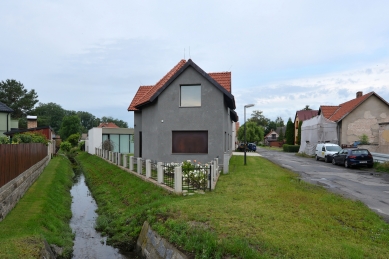 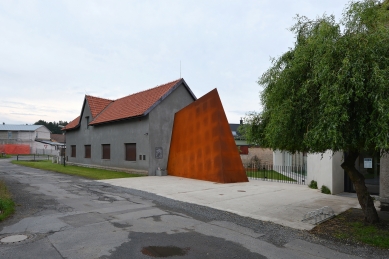 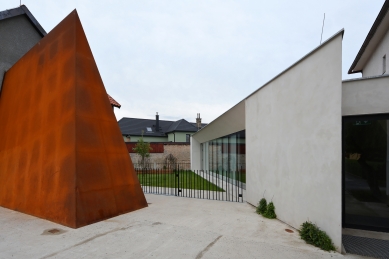 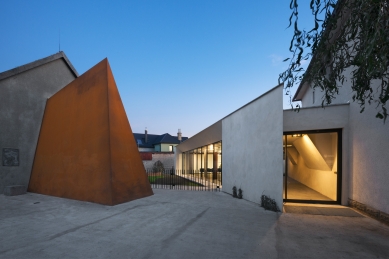 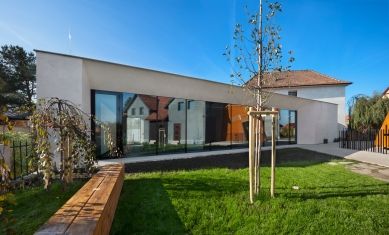 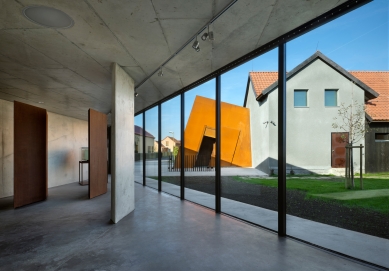 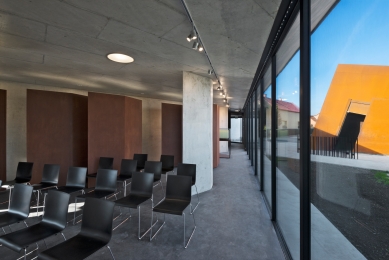 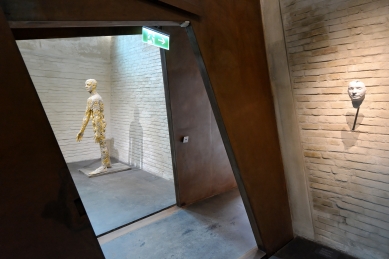 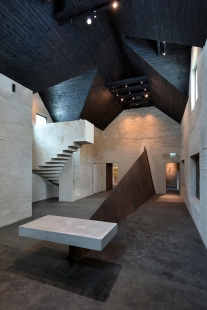 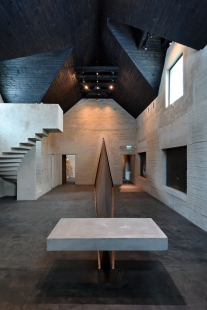 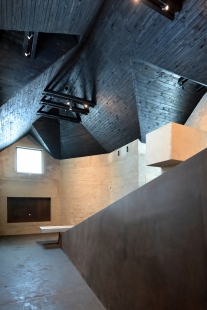 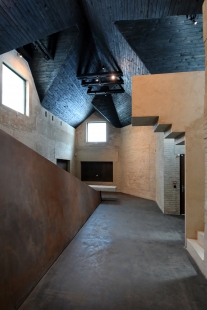 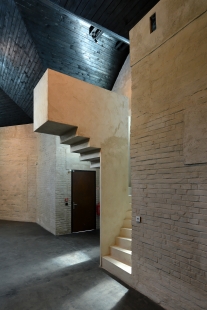 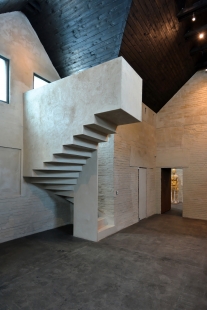 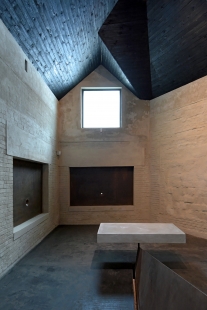 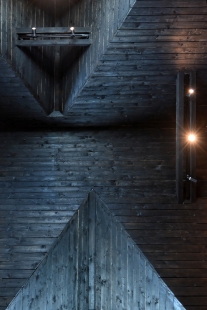 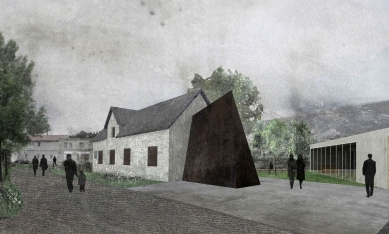 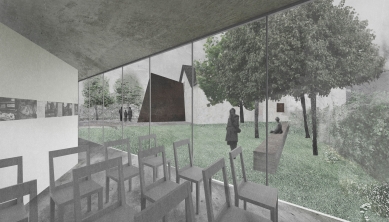 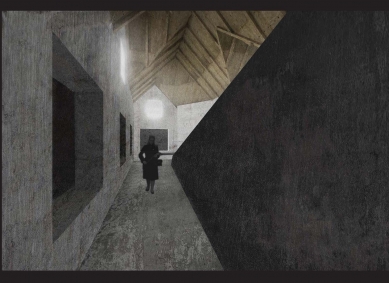 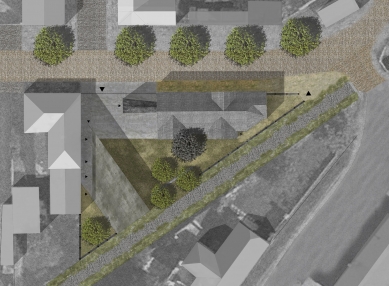 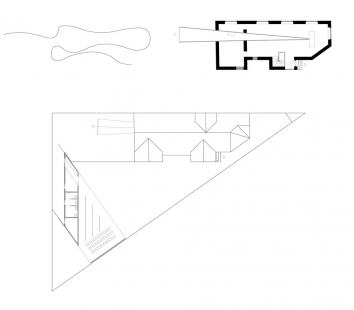