Mosteiro de São Martinho de Tibães, located near the city of Braga, Portugal, formerly the Mother House of the Portuguese Benedictine Congregation, was acquired by the Portuguese State in 1986. It has been the object of an integrated restoration and rehabilitation operation, which in a phased manner it has rescued the property and returned it to the community.
The restauration and rehabilitation project for the Novitiate, the South Wing and the Cloister of the Refectory covers the old refectory cloister, which was destroyed by a large fire in the late 19th century, the novitiate, the hospice and part of the south wing including the library, the kitchen and attached spaces.
This aims to recover and restore a large part of the spaces to integrate the monastery visit circuit (cemetery cloister, kitchens and adjoining spaces); the installation of a monastic order study centre and historic gardens on the top floor of the south wing and the re-establishment of a religious community in the former novitiate, which will manage a small guesthouse and a restaurant to be installed in the former asylum.
A large part of the existing architectural structure was recovered and rehabilitated, which remains spatially unchanged. A new body was built, buried under the refectory cloister, with access from the walkway. The connection between the bookstore corridor and the south wing cemetery cloister was replaced. New floors were built, as well as partition walls, roofs and all the necessary infrastructure for its operation. The area corresponding to the old stables was also recovered for the installation of a store and a museum centre.
PFMJM arquitectos 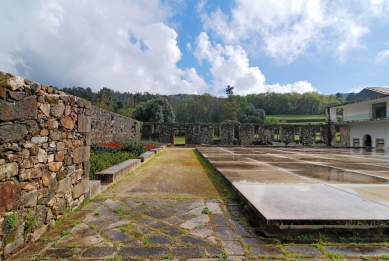 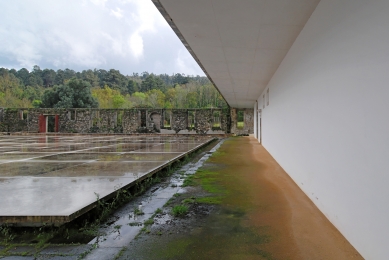 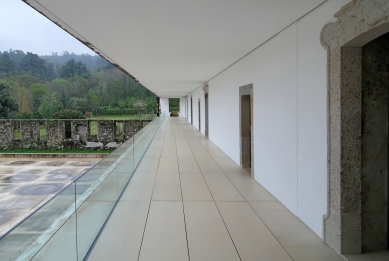 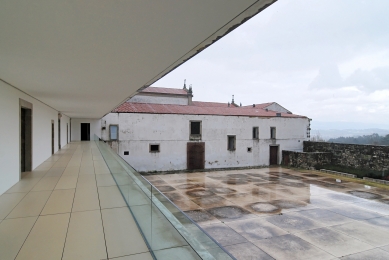 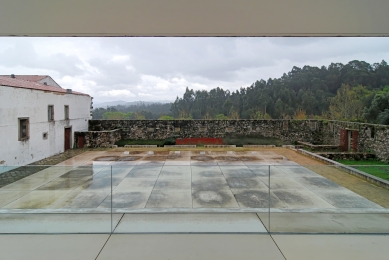 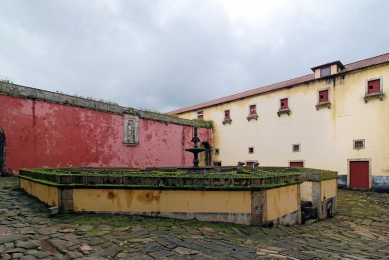 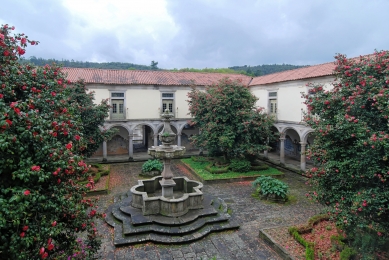 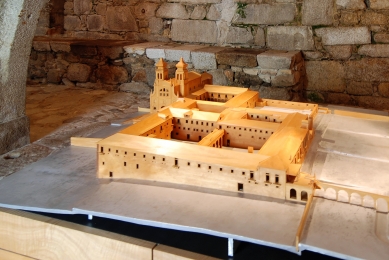