In 1906, Venice had been a revelation for Le Corbusier. He saw it as a city unique in the world. Sixty years later he was charged by the Venitian authorities to intervene as architect and townplanner.

A large hospital with 1200 beds is the pretext: choice of the most useful and favourable piece of ground; urbanistic and architectural invention.

It happens that the authorities of Venice agree with the plans of Le Corbusier. They are even enthusiastic about them. By means of the horizontal disposition of the hospital, Le Corbusier has tried to avoid any influence upon the historical skyline of Venice.

The hospital is designed for the acutely ill and for emergency cases. The form of the patient's rooms represents an entirely new solution: each patient receives an individual cell with no window to look out of. Daylight streams into the room through side skylights which also regulate the intensity of the sunlight. Daylighting remains well distributed as does the room temperature so that the patient can enjoy calm isolation.
Extract from Le Corbusier, Oeuvre complète, volume 7, 1957-1965 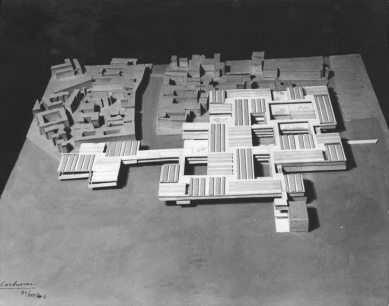 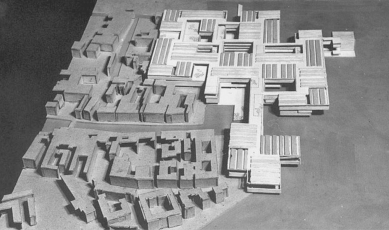 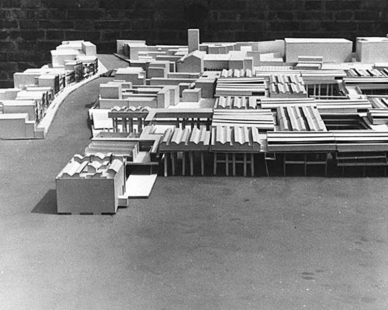 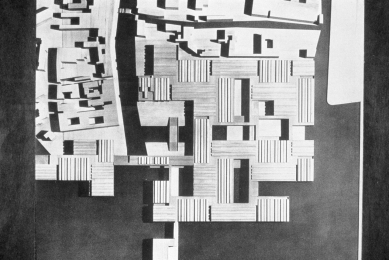 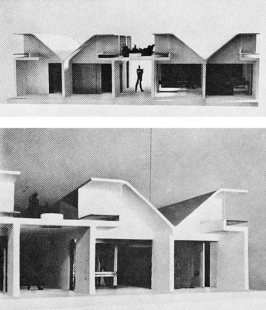 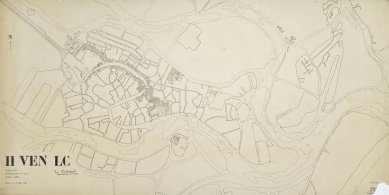 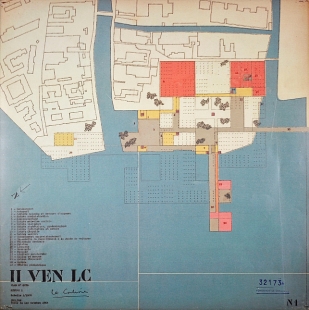 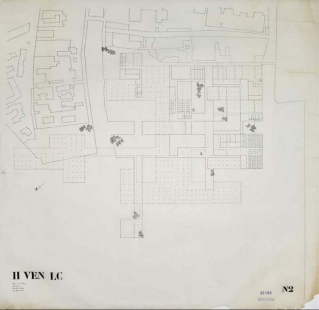 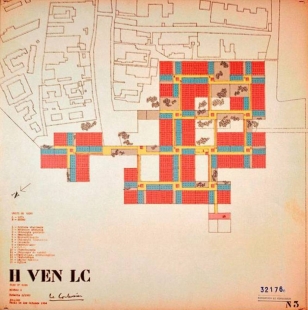 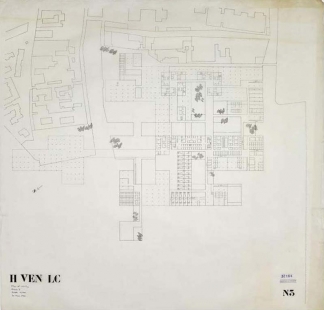 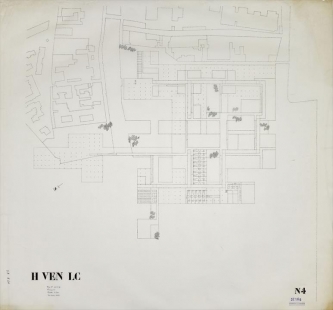 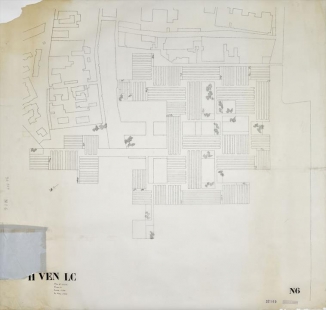 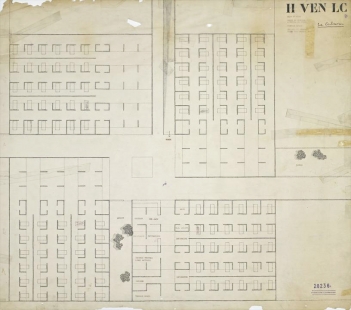 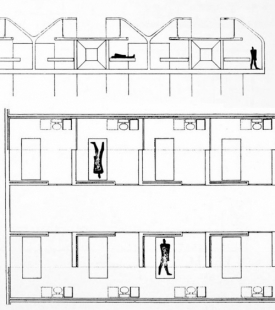 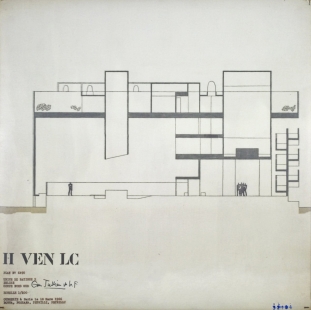 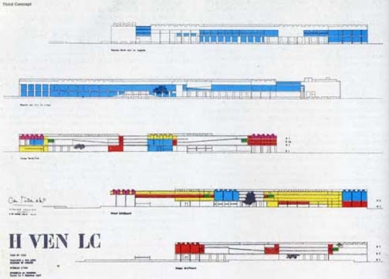 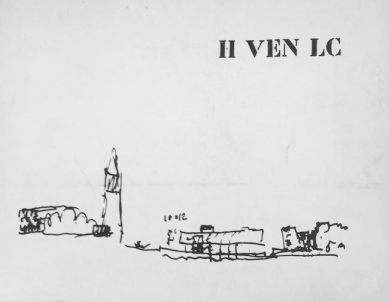 Youth and Culturel Center in Firminy