Mexico Federal Government commissioned FR-EE to design and build a convention center for the G20 Convention in Los Cabos, Mexico.  In June of 2012, international representatives and foreign dignitaries arrived at the convention center for the seventh meeting of the G-20, the Mexico Summit.  Among those in attendance were U.S. President Barack Obama, Russian President Vladimir Putin, and German Chancellor Angela Merkel.  To meet the deadline for the G-20 Summit, the building was built in record time – less than seven months -
The building, with capacity for 6,436 people, count with some of the latest innovations in green technology, such as a 2,700 m² green wall, which will become the largest in the world, a controlled drip irrigation system, and a lobby designed to maintain humidity and reduce the use of air conditioner.
The project also include photovoltaic, which cover part of the building´s energy demand, LED lighting, and 18% of the building have natural light coming in from the domes.
In order to reduce the amount of water consumed by the building, there is a water treatment plant treating about 2.6 liters of water per second and a rainstorm water storage tank, which is used to supply toilets and to water the green areas. The property´s total area is 66,140.592 squared meters, with the building´s footprint accounting for 22%.
The program will offer its visitors with areas for exhibitions and conventions, a partially covered parking lot with capacity for 561 cars and 22 spots for handicapped, and enough space for 16 trailers to maneuver, service mezzanine and a roof garden. The new construction will attract more tourists and business people, exhibits and conventions contributing to the region’s development and growth. 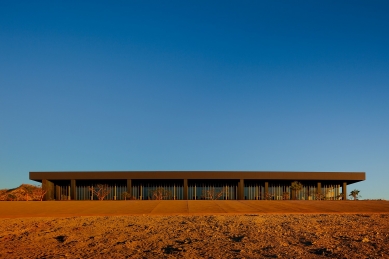 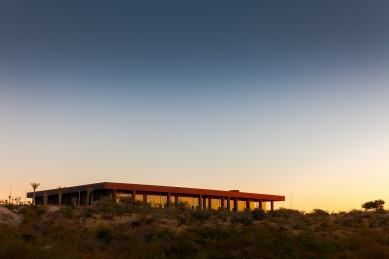 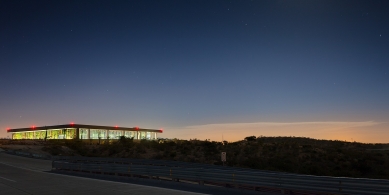 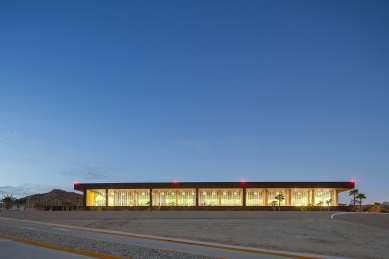 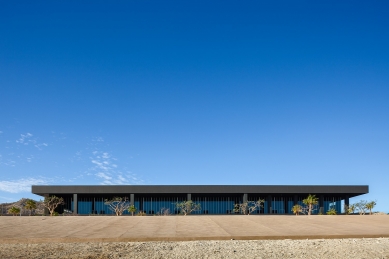 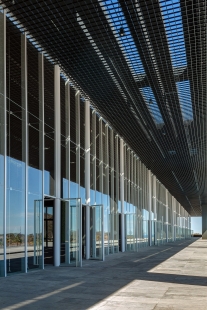 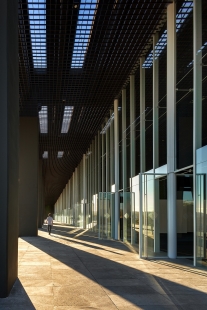 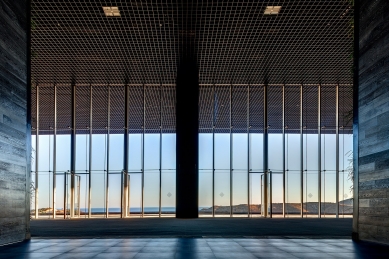 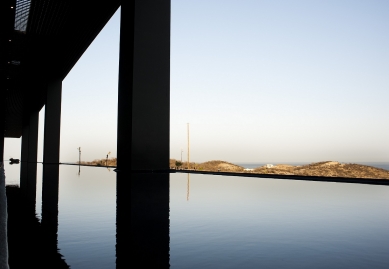 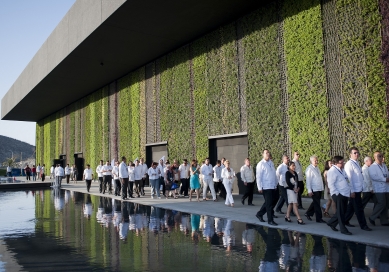 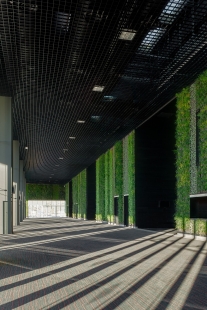 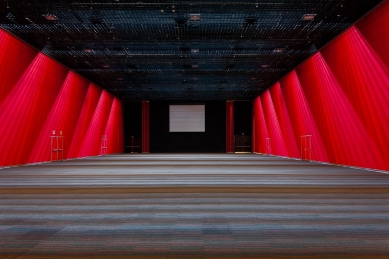 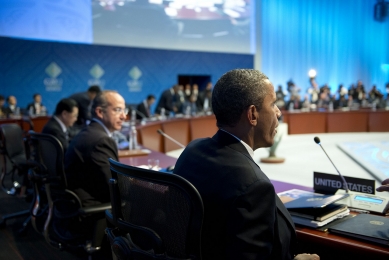 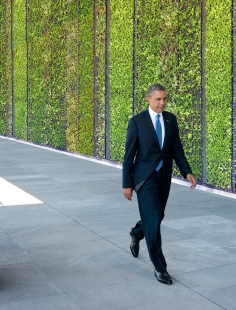 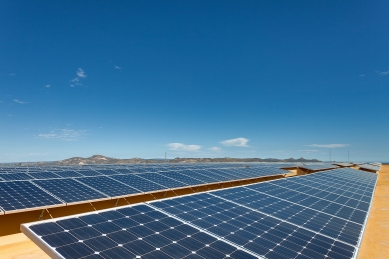 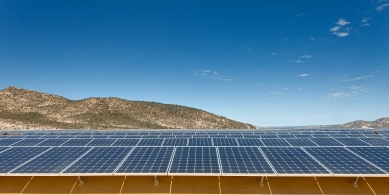 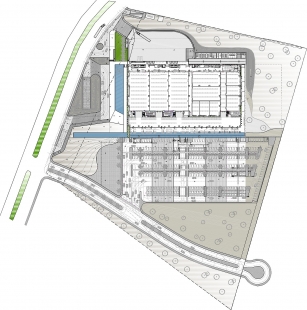 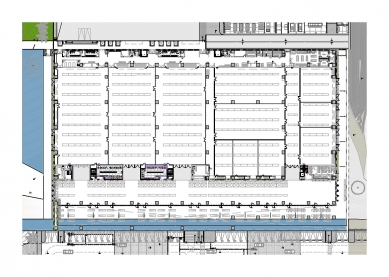 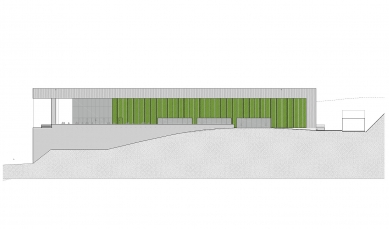